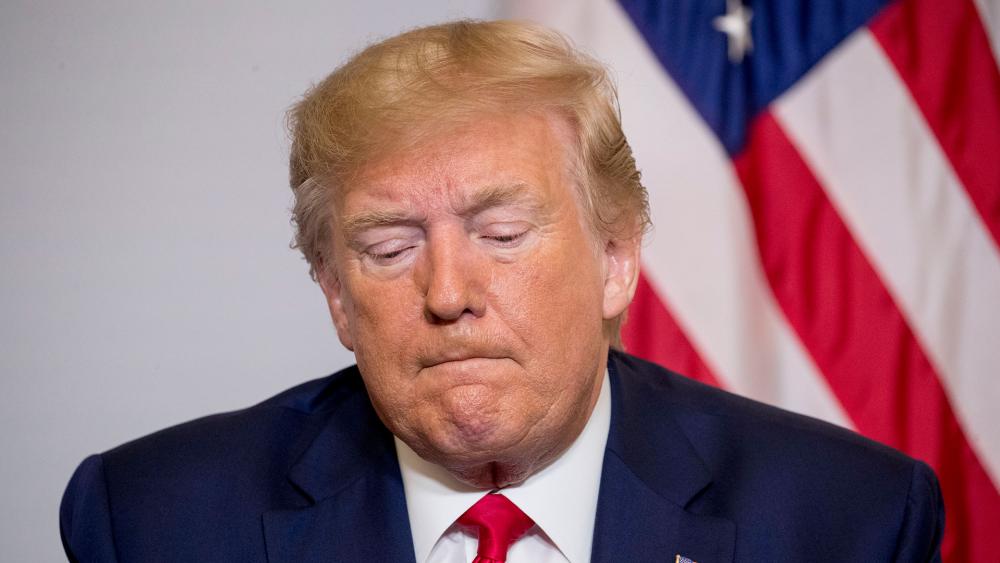 News that Secretary of State Mike Pompeo reportedly listened in on the July 25 call between President Trump and Ukraine's president offers a new twist in the Trump impeachment inquiry.

Now comes word that President Trump is soliciting the help of foreign governments in a Justice Department investigation into the origins of the Russia investigation headed by Robert Mueller.

Barr reportedly has asked the president to help with other foreign officials in connection with an investigation by US Attorney John Durham.

That investigation is looking into whether the intelligence community relied on corrupted information to begin its investigations into Russian interference and the Trump campaign's alleged connections in the 2016 election.

The Australian Prime Minister issued a statement saying, "The Australian government has always been ready to assist and cooperate with efforts that help shed further light on the matters under investigation."

White House spokesman Hogan Gidley said, "The DOJ simply requested that the president provide introductions to facilitate that ongoing inquiry, and he did so, that's all."

Giuliani received a subpoena from three House committees for Ukraine-related documents after he was implicated in the whistleblower complaint 30 times.

Trump says they're still looking for the whistleblower and insists he did nothing wrong.

"We're trying to find out about a whistleblower who reports things that are incorrect," the President told reporters Monday.

And, the intelligence community's inspector general is pushing back against claims that the rules were changed in the whistleblower's complaint, saying the whistleblower did have first-hand information and there was never a rule or law that said information could not be reported second-hand.

And on CBN's Faith Nation program, Pastor Robert Jeffress defended his comment that removing President Trump could cause a 'civil-war like fracture in the nation." The president caused a stir when he retweeted the comments.

....If the Democrats are successful in removing the President from office (which they will never be), it will cause a Civil War like fracture in this Nation from which our Country will never heal.” Pastor Robert Jeffress, @FoxNews

"You know the Civil War ended a 160 years ago, but our nation has not yet completely healed from that experience," said Jeffress. "I believe in the same way if a duly elected president who received the votes of 63 million Americans is removed from office it's going to cause lasting wounds in our country."

Meanwhile, Senate Majority Leader Mitch McConnell says the Senate must take up the issue if the House passes articles of impeachment, but suggested it wouldn't get very far.

Robert Jeffress to CBN News: 'If the President is Removed from Office, It's Going to Cause Lasting Wounds in Our Country'