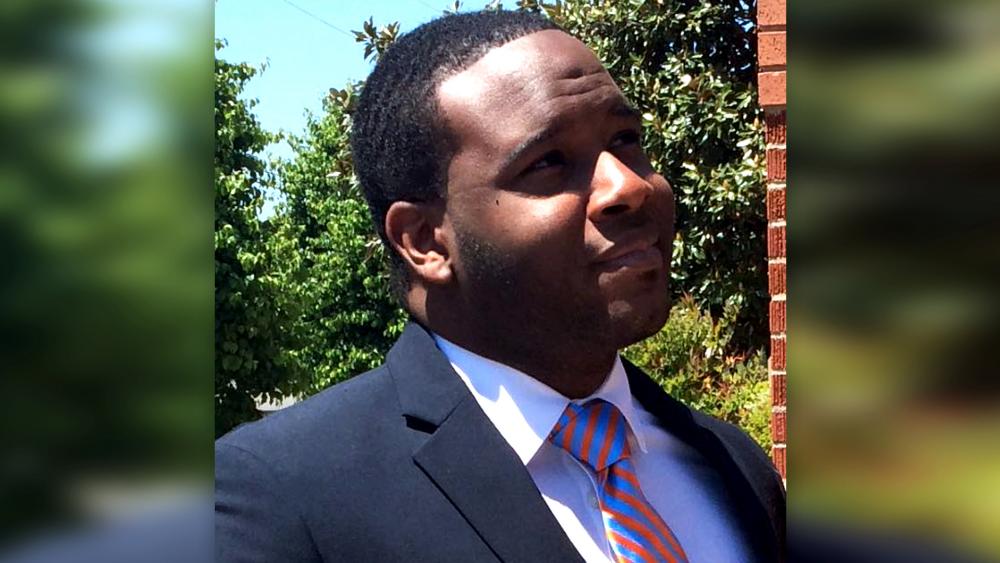 In September 2018, Amber Guyger claimed that she entered her neighbor's apartment by mistake and thought that 26-year-old Botham Jean was an intruder.

Guyger was off duty but still dressed in her police uniform after the end of her shift. The 31-year-old said she entered, what was believed to be her apartment, but feared for her life after finding the door unlocked.

She explained that as she entered her apartment, Jean quickly came toward her prompting her to draw her gun.

But prosecutors believed the unarmed man was simply rising from the couch toward the back of the room when he was shot.

Prosecutors played a 911 call during the trial where Guyger repeatedly said, "I thought it was my apartment" nearly 20 times.

Guyger was questioned about the numerous indications that she was going to the wrong apartment. Attorneys suggested that she was distracted by phone messages she was exchanging with her police partner.

Also, attorneys asked Guyger why she didn't radio in for help when she thought there was an intruder in her home. Guyger stated that entering the apartment with her gun drawn, "was the only option that went through my head."

Praise could be heard throughout the courthouse as the verdict was read, and someone shouted, "Thank you, Jesus!"

After the shooting, Dallas West Church of Christ Evangelist Sammie Berry told CBN News, "Botham was a very charismatic young man. If you knew him you loved him."

Jean was a worship leader, accountant, and a St. Lucia native.

The Botham Jean Foundation was started in his honor as a way to continue his love of missionary work abroad and to support immigrants impacted by police brutality.

"The way I really rationalize and deal with it in my head is the God that we serve is a sovereign God. He is in control," Berry concluded.

WATCH BELOW  'I Didn't Want to Believe It': Church Remembers Youth Pastor Gunned Down in His Home by Dallas Police Officer One Year Ago