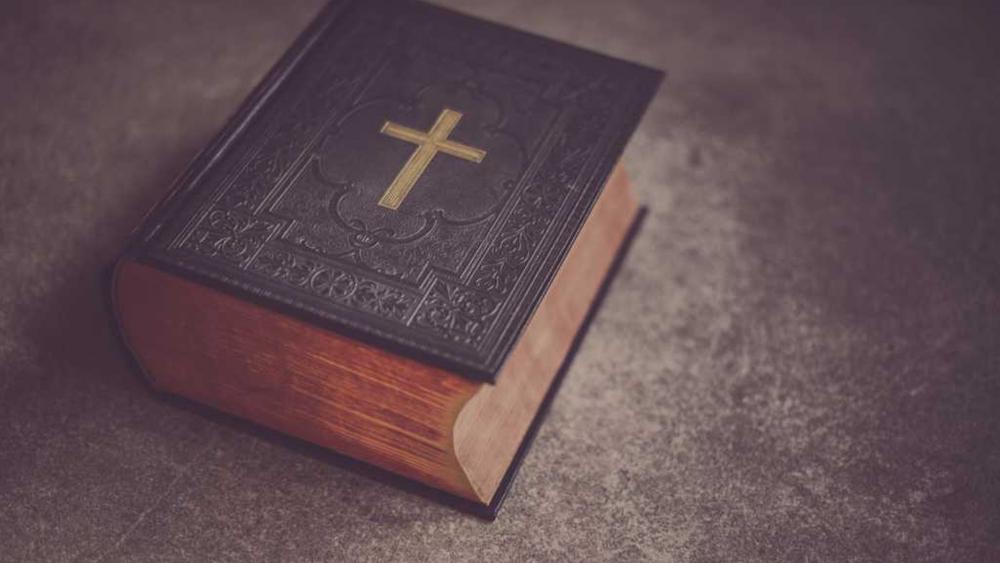 "You shall consecrate the fiftieth year, and proclaim liberty throughout all the land to all the inhabitants. It shall be a Jubilee to you, and each of you shall return to his possession, and every person shall return to his family" (Leviticus 25:10).

Could an ancient law from the Bible be determining the events of our times? In the Jewish tradition the Jubilee Year is a year of rest, restoration and resetting. Agricultural work is put on hold so laborers can enjoy their produce (Lev. 25:12). Everyone returns to their land and their family (v. 10). Debts are taken care of in a way that is fair and not oppressive.

The Year of the Jubilee is also said to have prophetic implications. "The Oracle" by Jonathan Cahn unpacks the history of Israel alongside "Jubilean mysteries" regarding what the future holds for the Jewish people.

The Jubilee, the year of restoration, would take place every 50 years. As Cahn reveals in "The Oracle," one can pinpoint the key prophetic events of modern times by Jubilean calendar. Going as far back as 1867, with an event involving Mark Twain, and then to 1917 and the First World War, to 1967 and the Six Day War, and as recent as 2017, and an act involving Donald Trump, the mystery has manifested like clockwork. It can only be explained by the reality of the God of Scripture.

The Jubilee not only yields prophetic revelation but personal keys for victory in our lives with God. In the same way that the Jubilee Year calls for rest, our Lord Jesus also calls us to rest in Him. This means more than believing in His goodness. It means also enjoying the good things that He's given you.

As God called the Israelites to abstain from work and "eat the produce of the field" (Lev. 25:12), God also expects you to honor the Sabbath and rest. Cast your cares on Him (Psalms 55:22).

Most of all, resting in Jesus means being assured of your salvation. You can rest in the knowledge that Jesus has forgiven your sins—past, present and future—and that His sacrifice has made you right with God.

The Year of Jubilee has a lot to do with returning home, especially as a freed slave or servant, and also having land returned to you. Cahn explores this theme in "The Oracle":
"In the Jubilee the original owner returns to his land. What happens when you return to a land? What has to be produced in order to take possession of it?" He says, "The land must be defined or redefined."

In His instructions for the Jubilee Year, God details a system in which the Israelites don't oppress one another with what they owe each other. It's not a total cancellation of debts, but it does encourage fairness.

This is where the Messiah exceeds. While the Jubilee tempers our debts, Jesus takes on our debts. Our sins are washed clean by faith in Him.

The Jubilee is ultimately the Messiah who comforts, redeems, and liberates you. Whether you are a Jew or a Gentile, whenever you think of the Jubilee Year, remember also the Jubilee in Flesh—the Savior who died on the cross so that you can experience a new life.

(This article is adapted from "The Oracle" by Jonathan Cahn. Cahn caused a worldwide stir with the release of his explosive first book, "The Harbinger," which became an instant New York Times best-seller and brought him to national and international prominence. His next three books were also New York Times best-sellers: "The Mystery of the Shemitah," "The Book of Mysteries" and "The Paradigm." Long before writing these books, he was known for opening the deep mysteries of Scripture and bringing forth messages of prophetic import. He leads Hope of the World, an international outreach of the Word, teachings and compassion projects for the needy around the world. He also leads the Jerusalem Center/Beth Israel, made up of people of all backgrounds, just outside New York City in Wayne, New Jersey. Called the prophetic voice of this generation, Cahn is a much-sought-after speaker and has been highlighted in The New York Times as well as in many national and international media. He has spoken at the United Nations, on Capitol Hill and to millions of people around the world.)