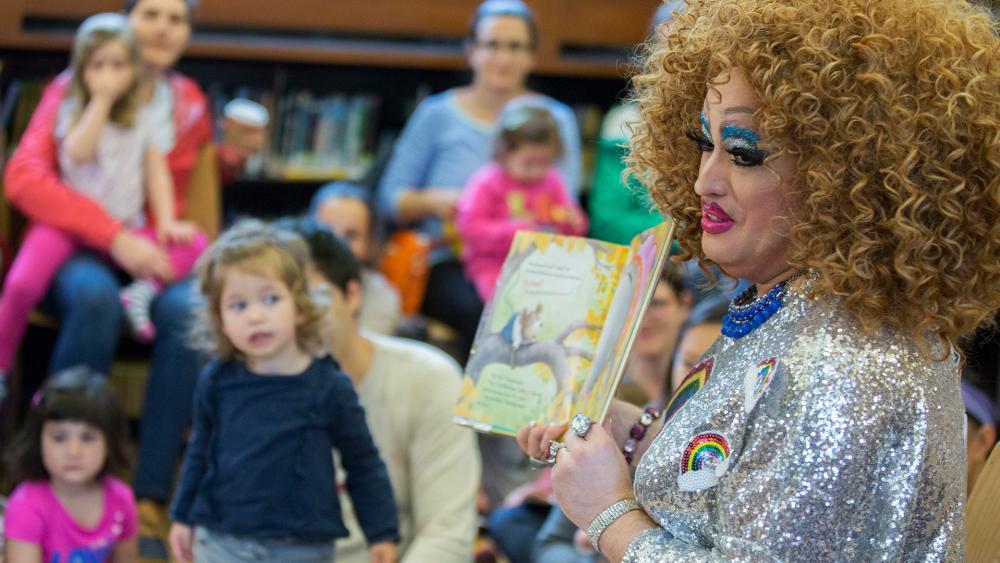 Children at these events have been subjected to convicted pedophiles. According to the website The Daily Wire, one drag queen who participated in a story hour event admitted in front of his local city council that it was a form of "grooming."

Now, the largest managed care operation in the US has just promoted drag queen story hour in a recent health care commercial.

Kaiser Permanente, a health insurance provider with operations in eight states, including Hawaii, Washington, Oregon, California, Colorado, Maryland, Virginia, Georgia, and the District of Columbia, has featured drag queen story hour in a recent television spot titled "To Them We Say."

The :60 commercial begins with a female announcer saying "There are those who will say that you are too…" It then shows various positive images of people that some might unfairly call "too fat," "too skinny," or "too old."  The commercial continues to be uplifting until it abruptly cuts to a drag queen reading and dancing while children are shown laughing. The female announcer then says "too much."

The drag queen sequence is featured among positive, uplifting scenes of a woman exercising, a boy participating in a school wrestling contest, a health care professional talking with a patient, three judges sitting on the bench in a courtroom, soldiers participating in drills, an elderly woman dressing younger, African Americans on horseback, and a woman without limbs painting by holding the brush in her teeth.

The commercial concludes with the announcer telling the audience, "To them, we say -- too bad. At Kaiser Permanente, we believe everybody deserves the right to thrive."

Elise Ehrhard, a culture tv blogger for MRC Newsbusters.org calls out the health care provider for their commercial in her blog published Tuesday, writing: "For decades, the left has successfully promoted the increased sexualization of children by portraying opponents as somehow mean or intolerant. In this latest volley, those who see problems with a sexualized man dressed as a woman reading to children are once again criticized as just disliking people who are different or "too much." A drag queen reading to children is the same as an elderly woman who dresses her best or a male healthcare worker showing a softer side, in a new commercial by health insurance provider Kaiser Permanente."

"This is corporate advertising once again soft-pedaling a radical left-wing sexual agenda by integrating it into what seems to be benign, everyday advertisements," she continues. "Kaiser Permanente has a long history of contributing to liberal causes, like GLAAD, Human Rights Campaign, Planned Parenthood, and the National Urban League."

Ehrhard concludes, writing: "To all those parents and taxpayers who are fighting this latest insidious form of child sexualization, Kaiser Permanente literally says, "Too bad." Apparently, the health insurance company thinks sexually grooming children is just another way for adults to "thrive." 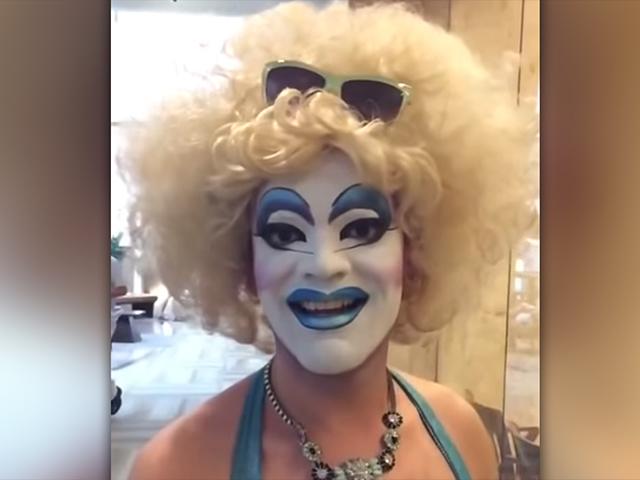 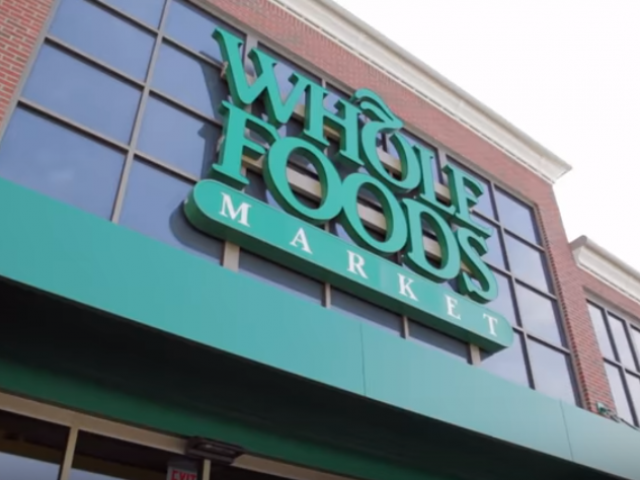 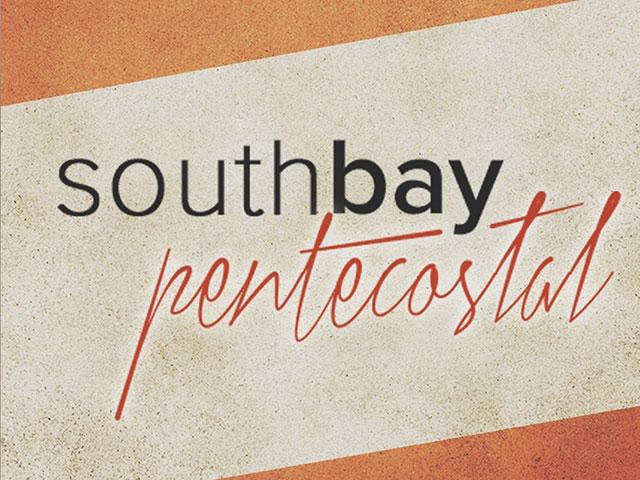