Trump: Al-Baghdadi Died Whimpering, as a Coward, Died Like a Dog 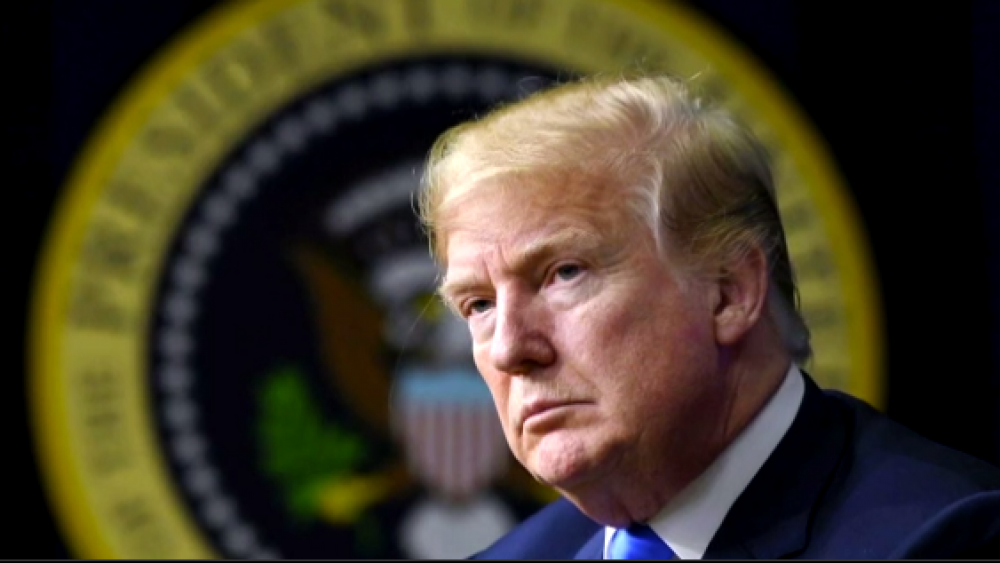 President Donald Trump has confirmed the world's most wanted terrorist died in a raid in northwest Syria overnight, three miles from Turkey.

Trump told reporters in a Sunday morning briefing that Abu Bakr Al-Baghdadi, the head of the Islamic State in Iraq and Syria "died whimpering, as a coward, like a dog."

"He was an animal and he was a gutless animal...this is a great day for our country."

U.S. intellience knew of Al-Baghdadi's location two weeks prior to the operation. The president, vice president and national security officials watched the raid starting at 5PM EDT Saturday evening. Trump said they received full reports on a minute-by-minute basis as the raid proceeded.

President Trump said when the U.S. Special Forces team flew toward the heavily fortified Al-Baghdadi compound in northwest Syria, they came under fire from locals  but not Russian, Turkish or Syrian troops present in the area. He said Russia was notified in advance that a U.S. raid was about to take place. The president said he did not notify Speaker of the House Nancy Pelosi that the raid would happen because he wanted to keep the operation secret to protect lives.

As the troops blasted their way into the compound, Al-Baghdadi ran into a tunnel in hopes of escaping. When they unleashed dogs to hunt him down, Al-Baghdadi realized he was trapped and he detonated a suicide vest, killing himself and three childen who accompanied him in the tunnel. The president told reporters moments before he died, Al-Baghdadi was heard whimpering and crying because "he didn't want to die.'"

U.S. Troops rescued 11 children and captured several adults who were taken into custody. Trump said more people died than survived in the fire fight, but no U.S. troops were killed. Only a canine used in the Al-Baghdadi  search was injured. Two women wearing undetonated suicide vest were found dead in the compound.

And what about Al-Baghdadi's potential successors? The president said U.S. intelligence has them in their sights.

"This demonstrates America's relentless pursuit of terrorist leaders and our commitment to the total defeat of ISIS and other terrorist organizations." 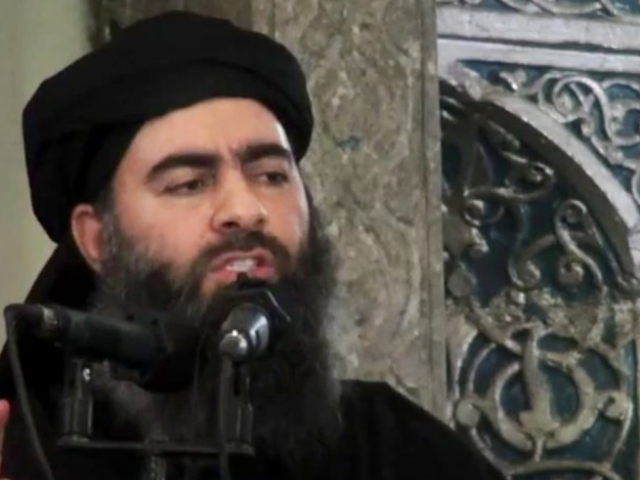