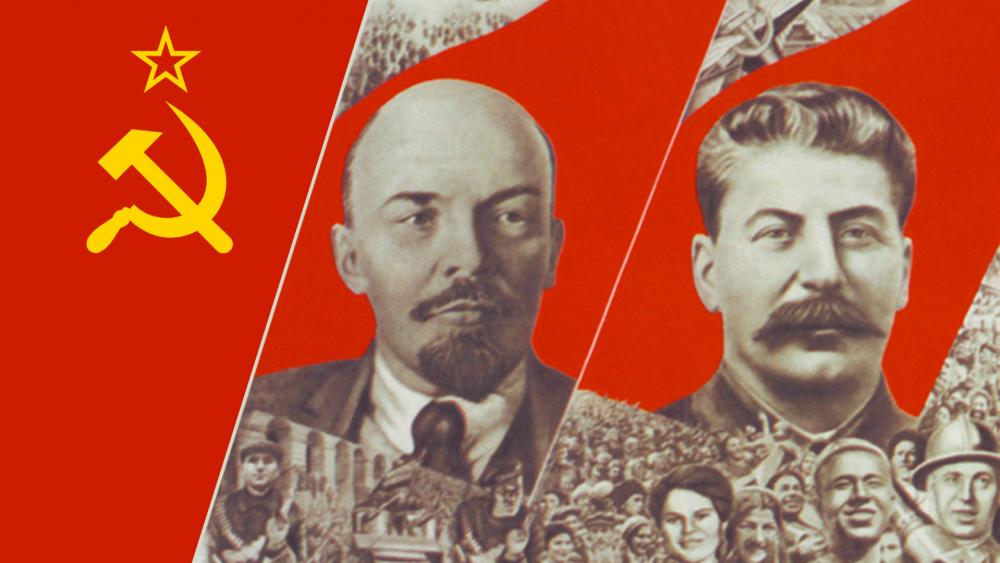 Socialist Millenial
6094957656001
Why Do So Many Americans Embrace the 20th Century's Deadliest Ideology?

Socialism has killed millions, but it's now the ideology du jour on American college campuses and among many leftists. Reintroduced by leaders such as Bernie Sanders and Alexandria Ocasio-Cortez, the ideology manifests itself in starry-eyed calls for free-spending policies like Medicare-for-all and student loan forgiveness.

In The Case Against Socialism, Sen. Rand Paul outlines the history of socialism, from Stalin's gulags to the current famine in Venezuela. He tackles common misconceptions about the "utopia" of socialist Europe. As it turns out, Scandinavian countries love capitalism as much as Americans, and have, for decades, been cutting back on the things Bernie loves the most.

Pat Robertson talks with Sen. Rand Paul about his new book, The Case Against Socialism on Tuesday's 700 Club.

Socialism's return is only possible because many Americans have forgotten the true dangers of the twentieth century's deadliest ideology.

If socialism takes hold in America, it will imperil the fate of the world's freest nation, unleashing a plague of oppressive government control. The Case Against Socialism is a timely response to that threat and a call to action against the forces menacing American liberty. You can hear more from Sen. Rand Paul on today's 700 Club.

As Progressives Push Socialism in US, Trump Vows America Will Be 'Unyielding Bastion of Freedom'
CBN News Email Updates