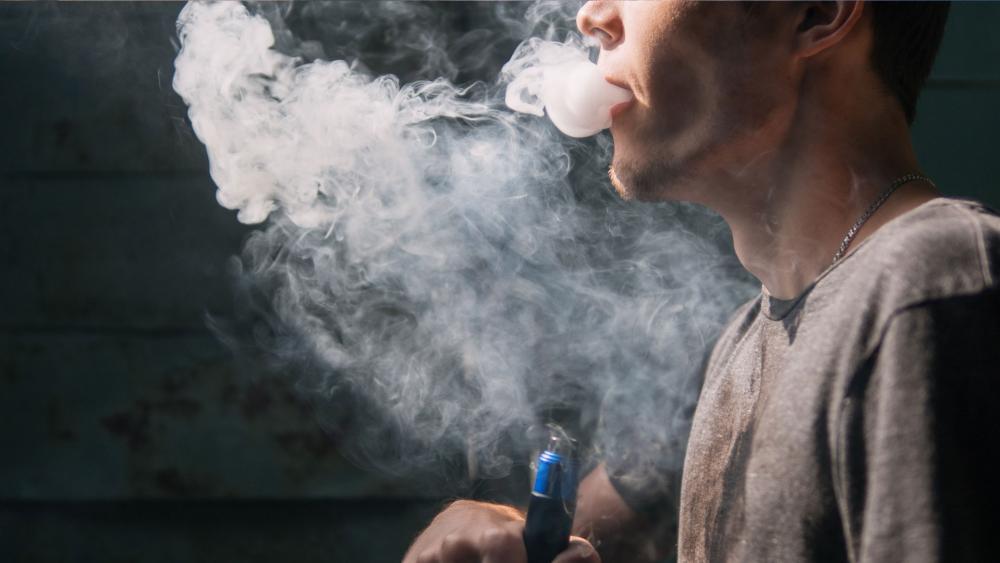 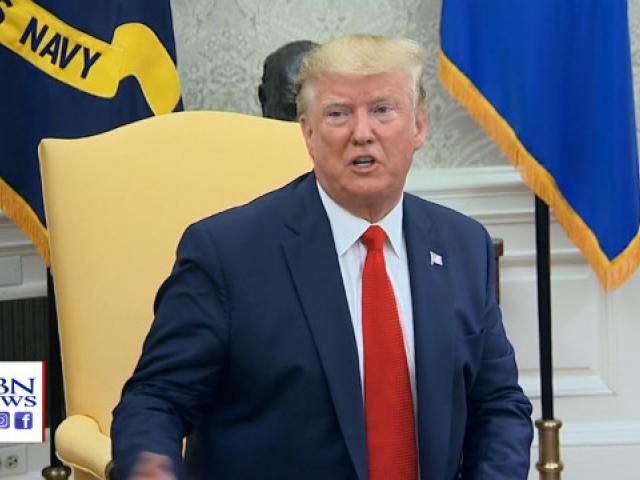 WASHINGTON – The Trump administration is finalizing plans to ban e-cigarettes that are fruit and candied flavored, responding to a recent surge in underage vaping.

President Trump made the announcement Wednesday in the Oval Office with First Lady Melania Trump by his side.

"Vaping has become very big business," said the president. "We can't allow people to get sick, and we can't have our youth be so affected. And I'm hearing it, and that's how the first lady got involved."

The move comes as the CDC investigates hundreds of lung related illnesses thought to be caused by vaping and at least six people have now died. Data also shows more than one in four high school students use e-cigarettes, the majority choosing fruit menthol or mint flavors.

Health and Human Services Secretary Alex Azar is leading the administration's charge and was at the president's Oval Office announcement.

"The data just shows the kids are getting access to these products in spite of our best effort," said Azar. "We simply have to remove these attractive flavor products from the marketplace."

Parents, teachers and health advocates have increasingly called for a crackdown on flavored e-cigarettes, arguing they're overwhelmingly to blame for the explosion in underage vaping by teens. Federal health officials say the vaping trend is an "epidemic" and worry that teens who vape will eventually start smoking.

Popular e-cigarette company Juul says it will comply with any new policy. It argues that its products are meant to wean adult smokers off regular cigarettes, but this proposed ban casts major doubt on that claim.

Right now there is virtually no research on the long-term effects of vaping, so no one knows what impact it could have on users' health.