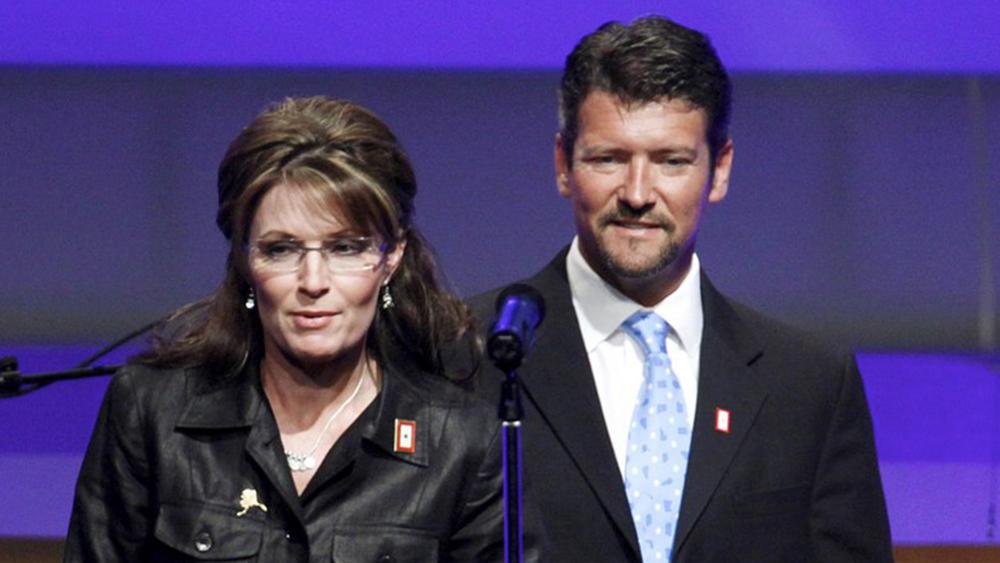 Sarah Palin's husband Todd has reportedly filed for divorce. Paperwork filed on September 6 is believed to be from Todd, ending his marriage to Sarah Palin, the former governor of Alaska and 2008 Republican nominee for vice president.

Neither Todd nor Sarah's names appear on the paperwork, but the initials "TMP" and SLP" were included, along with marriage dates and other initials that match their family history, according to ABC News.

The divorce filing requests that the couple's property be "divided equitably and fairly."

It states the reason for the divorce saying, "There is an incompatibility of temperament between the parties such that they find it impossible to continue to live together as man and wife."

Also, it appears that Todd has requested joint legal and physical custody of their youngest child, 11-year-old Trig.

The Palin family rose to fame after former Republican presidential candidate Sen. John McCain made Sarah his running mate during the 2008 election.

Turbulence has been felt throughout the Palin family since then, beginning with the pregnancy of their daughter Bristol, who was 17 years old at the time, during the McCain-Palin campaign.

The Associated Press reports the latest controversy involves the couples eldest son Track Palin who was accused of assaulting his father Todd in 2017.

The Palins married in 1988 and have five children and three grandchildren.