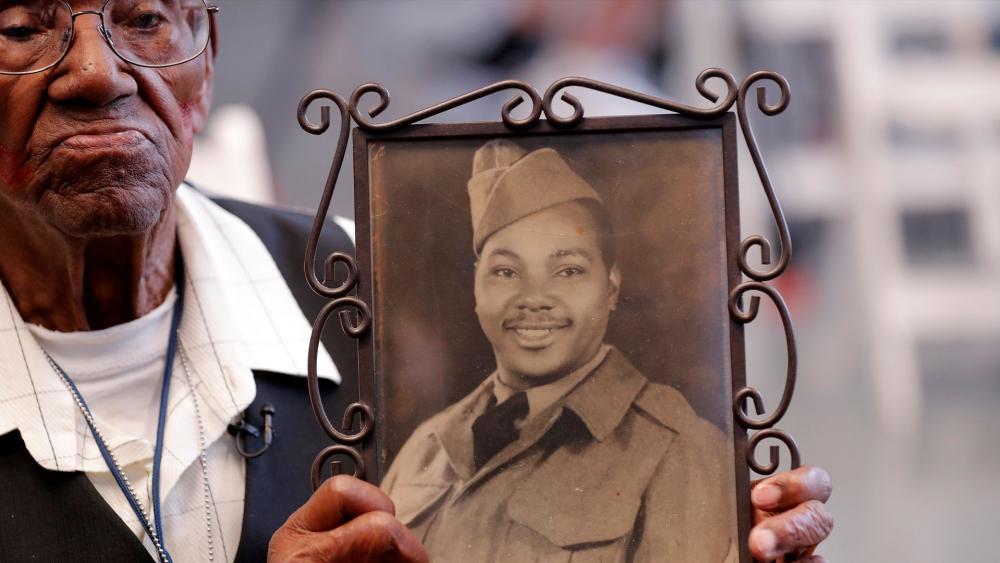 A birthday celebration was held at The National WWII Museum in New Orleans, LA,  for Brooks who served in the predominantly African-American 91st Engineer Battalion in the US Army, according to Military Times.

Brooks was stationed in New Guinea and then the Philippines during World War II. He served under three white officers in his battalion and achieved the rank of Private First Class during the war.

Nola.com reports the only living veteran of WWII who is older than Brooks is 113-year-old Gustav Gerneth of Germany, who survived after being a Russian prisoner of war.

"That makes me feel good," Brooks said of his unique status. "Yes, indeed it does."

Brooks lives with his daughter in New Orleans and enjoys sitting on the front porch where he greets friends and neighbors.

The museum has vowed to continue having parties for Brooks each year, but he has realized there may not be many left.

"I've started to think about not having many birthdays left," he said. "But I'm not worried about it, because God has let me live this long already."

Stephen Watson, the president and CEO of the museum, was among the speakers at Brooks' birthday celebration.

Also, he received a serenade of "Happy Birthday" by the museum's singing trio, the Victory Belles.

"The museum's mission is to tell the important stories of the men and women who served in World War II," Watson said. "We are honored to celebrate Lawrence Brooks, whose life and service are filled with such stories of bravery and determination." 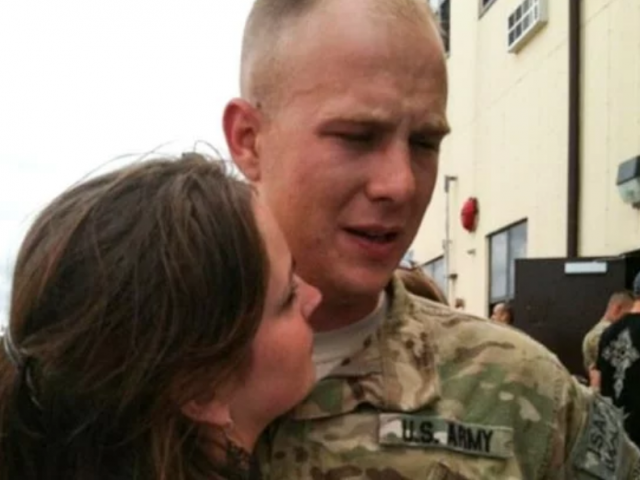 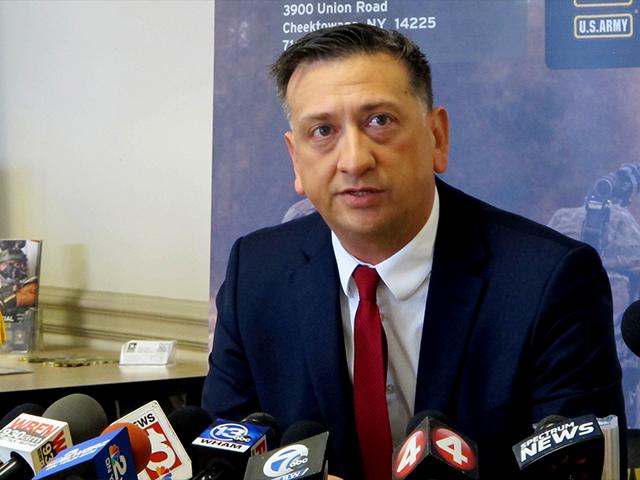 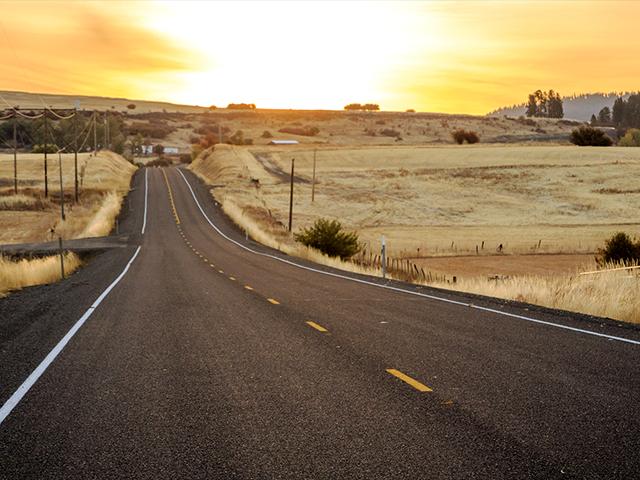 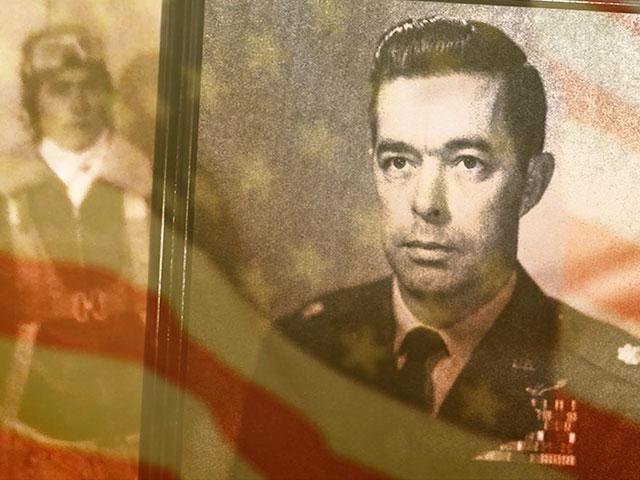