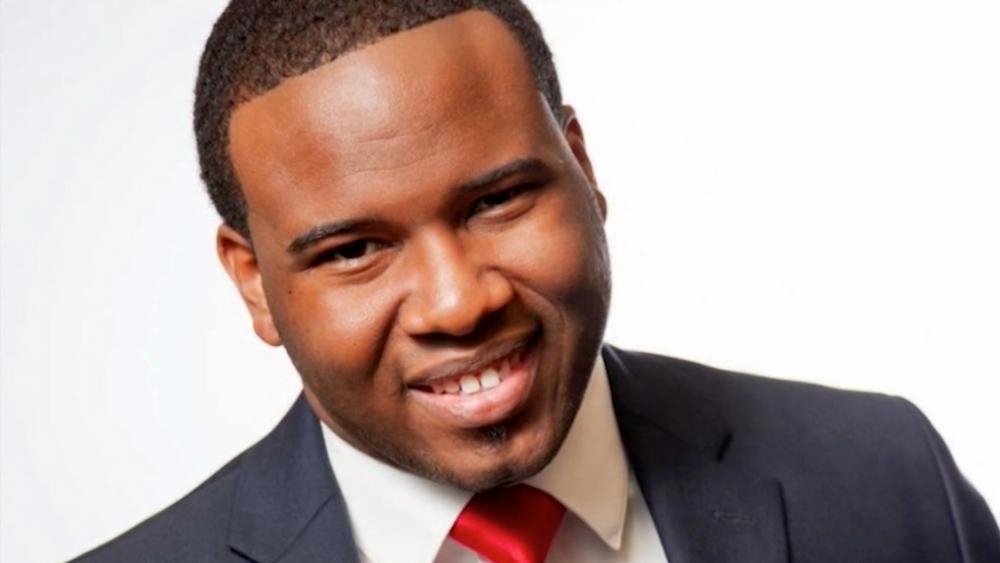 6083820916001
'I Didn't Want to Believe It': Church Remembers Youth Pastor Gunned Down in His Home By Dallas Police Officer One Year Ago

DALLAS, TX – The memory of his voice still echoes through the worship center.

The notes from his last Sunday school lesson are left untouched.

Members of the Dallas West Church of Christ say whether he was leading worship in the pulpit or seated in the pews, Botham Jean lived a life of service and purpose.

"Botham was a very charismatic young man. If you knew him you loved him," Dallas West Church of Christ Evangelist Sammie Berry told CBN News.

Officer Claims She Thought Jean Was an Intruder

Guyger stated she didn't realize the apartment was not her own and believed Jean to be an intruder.

"I couldn't believe it. I didn't want to believe it," recalled Berry.

"We Serve a Sovereign God"

"As soon as I heard, the first thing I did was grab my phone and said I don't believe it. I'm going to call him. And of course, I didn't get an answer," he continued.

In the midst of several high profile police shootings, Berry knew a difficult task lay ahead: comforting a broken congregation and encouraging a city anxious for justice.

"The way I really rationalize and deal with it in my head is the God that we serve is a sovereign God. He is in control," Berry said.

"There was something that was very bad that happened to Botham. I think there's a lot of good that is going to come out of it," he continued.

Berry says some of that good, needed to start with a very difficult conversation.

"I have to sit down with my white brothers in a non-threatening environment away from church if you please, and let's get to know each other," he began.

The shooting sparked a national conversation on bias and race relations – in and out of the church.

But the impact of his death didn't end with there.

And halfway around the world in Ghana, Africa stands a well bearing Jean's name.

Seeking Justice While Working to Spread a Message of Love

Back in Dallas, Jean's friends and family are still seeking justice while working to 'Be like Bo' and spread a message of love.

The foundation was started to continue Jean's love of missionary work abroad as well as a means of supporting immigrants and families impacted by police brutality.

"Botham was an outstanding young man and really history has been changed because we lost him," reflected Berry.

A change that is being felt in Dallas and now around the world.

Officer Guyger has been charged with murder. Jury selection is set to begin on September 6. 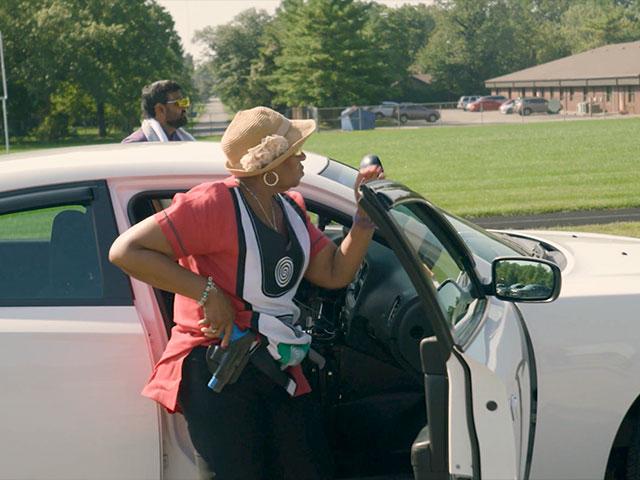