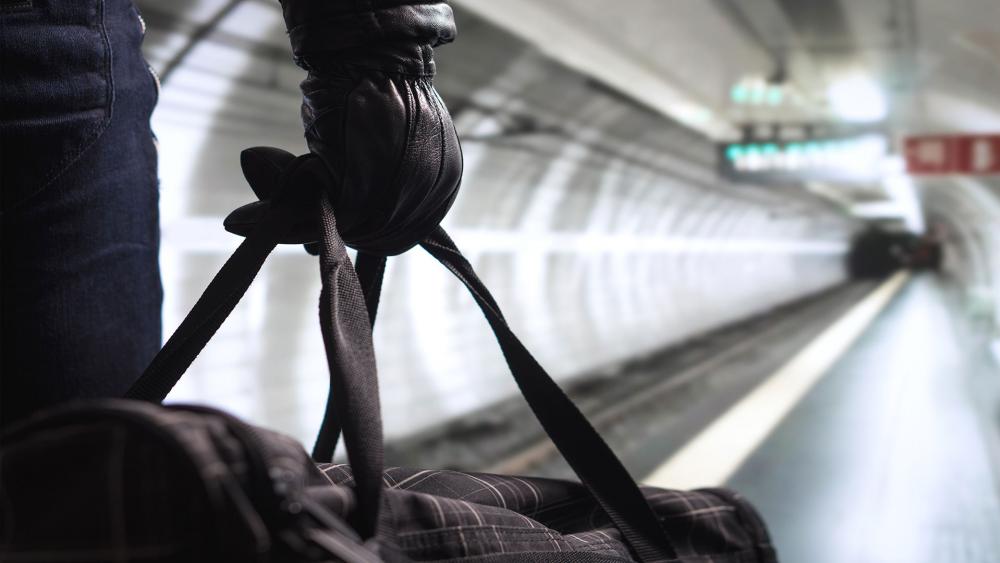 A federal judge says the terrorism watch list created two years after the September 11, 2001 terror attacks on New York City and Washington, DC, is unconstitutional in its current form.

The Terrorist Screening Database was created in 2003 fulfilling the mandate of President George W. Bush and Congress that federal executive departments and agencies share terrorism information with those in the counterterrorism community responsible for protecting the homeland, according to the FBI's website.

The database is more commonly known as "the watchlist." It is a single database that contains sensitive national security and law enforcement information concerning the identities of those who are known or reasonably suspected of being involved in terrorist activities.

The watchlist is a tool used by thousands of US and international government and law enforcement agencies. At present, the database has more than 1 million people identified as "known or suspected terrorists."

US District Judge Anthony Trenga ruled Wednesday that the database doesn't allow Americans who are on the list the opportunity to challenge their rating as potential terrorism suspects, which violated their constitutional right to due process.

More than 20 Muslim US citizens filed the lawsuit three years ago in a Virginia federal court with the help of the Council on American-Islamic Relations or CAIR.  All of the plaintiffs believe they may be on the database.

As CAIR is fighting against the terrorist watch list, it's worth noting, as CBN News has reported over the years, that CAIR was once declared an "unindicted co-conspirator" in America's largest terrorism financing trial a decade ago.

The plaintiffs in the case say they were wrongly placed on the list and that the government's process for adding names is overbroad and riddled with errors.

But JihadWatch's Robert Spencer says the fact that CAIR is behind this case speaks volumes.

"But instead of addressing that within Muslim communities and working for reform, Hamas-linked CAIR wants authorities to devote as much attention in counter-terror efforts to Amish as to Muslims. That would be just asking for more jihad terror attacks. And that is what Anthony Trenga's ruling is going to give us," he says.

In his decision, Trenga ruled that the plaintiffs "have constitutionally protected liberty interests" that are implicated by the government maintaining such a database and that the current process for challenging their inclusion on the list is inadequate.

"There is no evidence, or contention, that any of these plaintiffs satisfy the definition of a 'known terrorist,'" wrote Trenga, adding that even harmless conduct could result in someone being labeled as a "suspected terrorist" on the watch list.

"An individual's placement into the watch list does not require any evidence that the person engaged in criminal activity, committed a crime, or will commit a crime in the future," the judge wrote, "and individuals who have been acquitted of a terrorism-related crime may still be listed."

Trenga, a federal appointee of President George W. Bush, ordered both sides to come back to court with legal briefs before making his final remedy. His decision could also be appealed to a higher court, according to the Wall Street Journal.

Gadeir Abbas, a lawyer for the plaintiffs, called the ruling a victory. "Innocent people should be beyond the reach of the watchlist system," Abbas said. "We think that's what the Constitution requires."

"Beware of the exaggerated headlines. The Terrorist Screening Database does NOT have millions of Americans in it. It has about 1.2 million people around the world. Only about 4,600 are said to be American citizens or green card holders, in a country of over 300 million people," Ryan Mauro, director of the Clarion Intelligence Network for The Clarion Project told CBN News in an email.  "As for the Selectee List that is used to identify people for additional screening at airports and ports of entry, only about 1,700 U.S. persons are on that list according to public reports. There will obviously be errors in the databases, but there's clearly a high standard required for so few people to be included. According to the official standards, these names cannot be added purely based on how they exercise their First Amendment rights. And the Department of Homeland Security does have a redress process for those that think they've been incorrectly placed on the Selectee List."

"The U.S. government should always entertain ideas to improve its operations, especially when concerns about constitutionality are raised," Mauro continued. "In this case, the focus should not be on scrapping the Terrorist Screening Database altogether, but minimizing errors and addressing concerns about due process."

In court, the FBI's lawyers argued that the difficulties suffered by the plaintiffs pale in comparison to the government's interests in combating terrorism.

The FBI declined to comment on the ruling to CBN News.

The lawsuit has exposed previously unknown details about the watch list and how it is disseminated. In particular, government lawyers acknowledged after years of denials that more than 1,400 private entities are given access to the list. Government lawyers describe those private agencies as those who are associated with the criminal justice system and include university police forces, and security forces and hospitals, railroads and even animal-welfare organizations.

The Clarion Project's Meira Svirsky wrote an article in February of this year on the organization's website, asking if the government should share the watchlist with the private sector.

"The government has quite a bad record when it comes to making mistakes in intelligence – from the worse kind of failures (which have resulted in the multiple deaths of American agents who have been compromised on numerous continents over the years) to the kind that this lawsuit most likely points to," Svirsky wrote.

"Yet, given the very real threat of terrorism, there is always a question a society must answer as to where to strike the balance between keeping the country's citizens safe and their right to privacy and personal liberty," she noted.

"It will be interesting to see where the US justice system says that line should be drawn," Svirsky concluded.