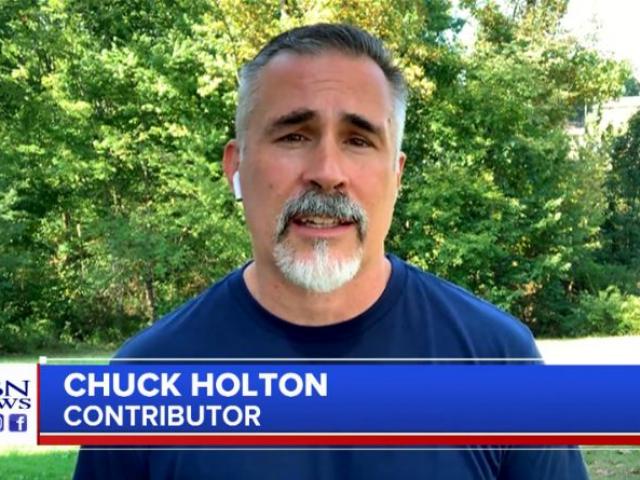 WASHINGTON, DC – The Trump administration says peace talks between the US and the Taliban are dead for now. That means the president's plan to bring US troops home is up in the air as the 18-year war drags on.

In a Twitter post, the president said Taliban and Afghan leaders were to visit Camp David Sunday but that plan was scrapped after the terrorist organization took responsibility for a recent bombing that claimed the life of a US serviceman.

Unbeknownst to almost everyone, the major Taliban leaders and, separately, the President of Afghanistan, were going to secretly meet with me at Camp David on Sunday. They were coming to the United States tonight. Unfortunately, in order to build false leverage, they admitted to..

"They tried to use terror to improve their negotiating position," said Secretary of State Mike Pompeo in an interview with Fox News Sunday.

US negotiators say they had reached an agreement in principle with the Taliban that included reducing violence, publicly breaking with Al Qaeda and keeping Afghanistan from being a haven for terror groups.

The Taliban says it never would've agreed to such a meeting with Afghani leaders.

While members of both parties agree it's time to bring troops home, many question the president's tactics.

"He clearly wanted to have this showman's moment of having them come to Camp David when he didn't even have a complete ceasefire," charged 2020 presidential contender Sen. Amy Klobuchar (D-MN) in an interview with CNN.

"This is exactly what he did with Kim Jong Un bringing a hot dish to the dictator next door," she continued.

"Camp David is where America's leaders met to plan our response after Al Qaeda, supported by the Taliban, killed 3,000 Americans on 9/11. No member of the Taliban should set foot there. Ever," she wrote in a Twitter post.

"Never should leaders of a terrorist organization that hasn't renounced 9/11 and continues in evil be allowed in our great country. NEVER. Full stop," wrote US Air National Guardsman and Congressman Adam Kinzinger (R-IL).

Former Defense Secretary James Mattis praises the president's efforts but says it's tough to make a deal with the terrorist regime.

"Remember when we reduced nuclear weapons with Russia we talked about trust but verify. In this case, with this group, I think you want to verify, then trust," Mattis told CBS' Face the Nation.

The president wants to keep his promise to begin drawing down the 14,000 US troops still in Afghanistan.

CBN News contributor Chuck Holton, who recently returned from Afghanistan, says it's clear the Taliban can wait us out.

"I think what we need to do is leave the Afghans alone and say you can make your country anyway you want," said Holton.

"But the minute we perceive you to be a threat to the US, things are going to start disappearing in your country," he continued.

Taliban leaders are out with a warning saying the end of negotiations will only mean harm for America.