Terrorists Who've Served Their Time, Released Into US: Are They Reformed, or a Threat? 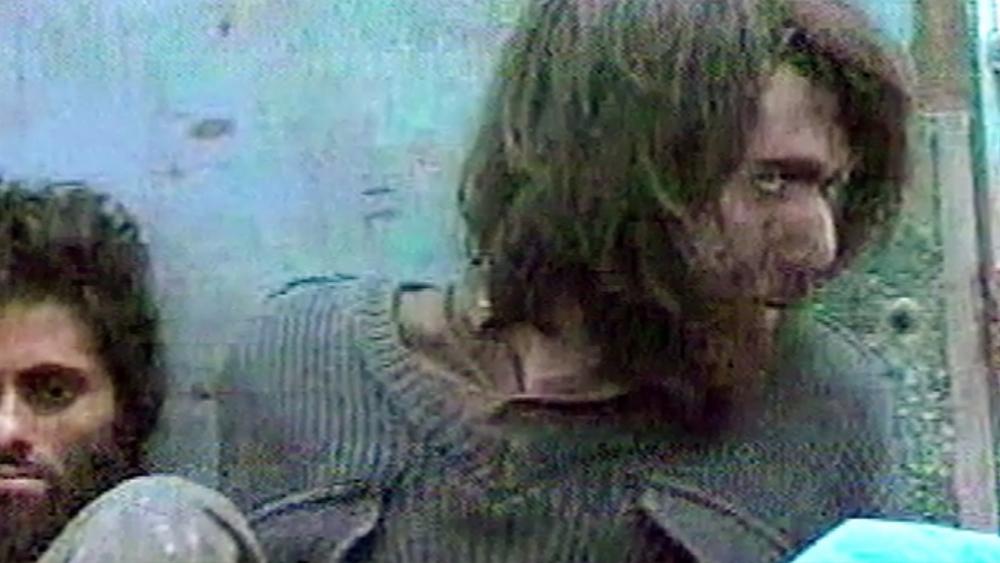 Terrorists Who've Served Their Time and Are Released from Prison: Are They Reformed, or a Threat?

WASHINGTON – In May, John Walker Lindh, the man who's known as the "American Taliban" left prison after serving 17 years of a 20-year sentence. Lindh is now on parole living in Northern Virginia.

The idea of former terrorist living among us can cause discomfort for some. But it's likely to happen more often as sentences are served and possibly completed.

Most of us will never forget the horrors of 9/11. Nearly 3,000 people died from the work of terrorists living outside of our borders. We also learned that some Americans worked with them in some capacity.

More Terrorists Will Be Released in Coming Years

John Walker Lindh, born in Washington, DC and raised in San Francisco, converted to Islam as a teenager. Lindh then traveled to the Middle East, trained with a radical Islamic group, and ultimately joined the Taliban, which had ties to Al Qaeda, the group behind 9/11. After his capture by American forces, Lindh was sentenced to 20 years in prison. He got out in May after serving 17 of those years. More Americans-turned-terror-sympathizers will be released in the coming years.

William Braniff is the director of START, a University of Maryland research center that uses behavioral and social science to study terrorism.

"Humans are not light switches, we don't go on and off. We're not binary," Braniff told CBN News.

The Key to Successful Rehabilitation

Braniff studies what motivates terrorist behavior, what makes terrorist groups more or less lethal over time, and what we can do to prevent terrorist organizations from being successful. He says as Lindh and other former terrorists re-enter society, their key to success can basically depend on you and me.

"One of the things that we find from research – this is not my opinion this is research – is that one of the best ways to minimize violence and concerns regarding public health is to find a way to engage with these people without judgment," Braniff said.

It's something that's really hard to do on an individual level, he concedes. But listen to what Braniff says he's heard from these former extremists about how they overcame old belief systems:

"No One Could Have Beaten The Hate Out of Me"

"No one could have beaten the hate out of me. It was actually love. It was actually people who were kind to me when I knew I didn't deserve kindness, that planted the seed in me that I couldn't reconcile with my extremist beliefs," he said.

Braniff says one former terrorist told him that once people were kind to him, he realized that his hatred toward them was unjustified. Not only that, the kindness shown to him ate away at his extremism until it was gone.

Former extremist Sammy Rangel helped start the non-profit, Life After Hate. He can personally attest to what Braniff is saying.

"You Never Get Over It"

Johnny Spann disagrees. His son, CIA Agent Mike Spann, was the first American killed in combat after the 2001 invasion of Afghanistan. He died during a Taliban prisoner uprising shortly after interviewing John Walker Lindh.

"It hurts, you never get over it," Spann said. "Yes, I do blame him for that because all he had to do was open his mouth and say I'm an American, you're in danger, let's get out of here. I would hate to know that he was living next door me or any of my kids or grandkids," Spann added.

"Do you put a fox in a chicken house and expect the fox to change his ways?" Spann asked. "Common sense ought to come into play here."

From a practical standpoint, Braniff insists former extremists or sympathizers will be closely monitored.

"So I don't think that John Walker Lindh is going to get out of prison and have the time and space to engage in sophisticated plotting," he said.

"They tell us that, well, we're going to have a parole officer that's going to monitor [Lindh]," Spann said. "They couldn't control this guy while he was in prison."

Braniff admits there is no magic equation or sure-fire way to know whether someone is definitely rehabilitated. He again points to love as the essential ingredient in making it happen. And doesn't that reflect what the Bible says about love covering a multitude of sins? First Corinthians 13:13 says "And now abideth faith, hope, and love but the greatest of these is love."