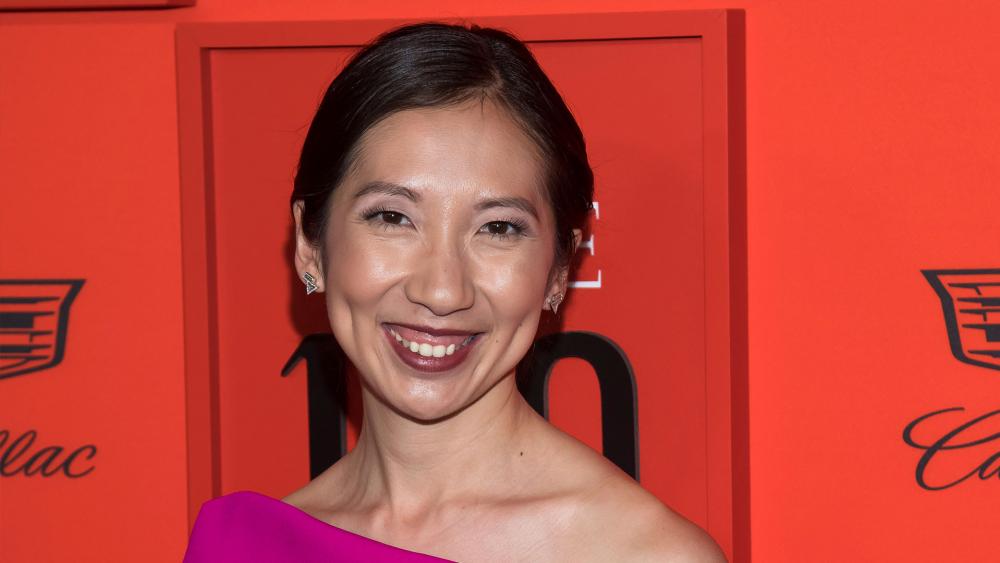 Planned Parenthood's extreme agenda is being exposed on a whole new level in the aftermath of the abortion giant firing its CEO, Dr. Leana Wen.

Wen just resolved her dispute with Planned Parenthood on Monday, but not before she had challenged the organization, saying it threatened to withhold her health care and severance package if she refused to sign a confidentiality agreement.

She said she refused to be silenced by a "ransom" demand from Planned Parenthood.

"No amount of money can ever buy my integrity and my commitment to the patients I serve," Wen wrote in an extensive letter to the abortion giant's board of directors.

In the letter, leaked to the New York Times, Wen states that Planned Parenthood was trying to "buy my silence".

"This is a confidential dispute with my former employer over honoring the terms of my employment contract," she said. "They want to silence my voice as a public health expert. I simply will not sign away my right to speak my mind. I won't compromise my integrity."

I am very disappointed that my confidential letter to @PPFA Board is leaked to @nytimes. There should be no dispute regarding the terms of my employment contract. I will not be forced to sign a gag clause and compromise my integrity. Full statement here. pic.twitter.com/P6MaH1Hnke

As CBN News reported, Planned Parenthood removed Wen as its president, less than a year after she was chosen to lead the organization.

When she was fired she said it was because she wanted to shift Planned Parenthood to put women's health first, rather than abortion.

Wen wrote at the time, "The new board leadership has determined that the priority of Planned Parenthood moving forward is to double down on abortion rights advocacy."

Wen was the first physician to lead the abortion provider in decades. Her departure came as the battle over abortion was heating up in state legislatures and at the federal level.

The Trump administration has since cut millions of dollars to Planned Parenthood through changes in the Title X family planning program. Planned Parenthood chose to not receive that money because it would have required them to shift to focus on women's health more than abortion.

"It is deeply hypocritical that Planned Parenthood would attempt to enforce a gag order on its immediate past President/CEO while fighting the Trump administration's gag rule on Title X providers," Wen asserted.

Newman added that Planned Parenthood offered Wen a salary and health benefits "under terms that are standard and consistent with her employment agreement and any reasonable executive exit package."

But here's the kicker. Wen is pregnant, and Planned Parenthood was allegedly threatening to withhold her healthcare even though it has claimed its services are all about women's healthcare. Critics say it's just the latest proof of Planned Parenthood's abortion-first agenda.

"In the end, I was asked to leave for the same reason I was hired - I was changing the direction of Planned Parenthood," Wen has said. 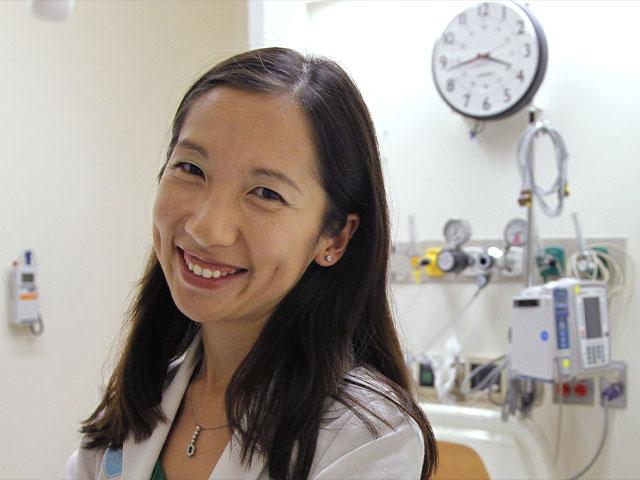 Wen's Ouster and Ex-Planned Parenthood Insider Make It Clear: 'They're Really Not in the Business of Promoting Healthcare'