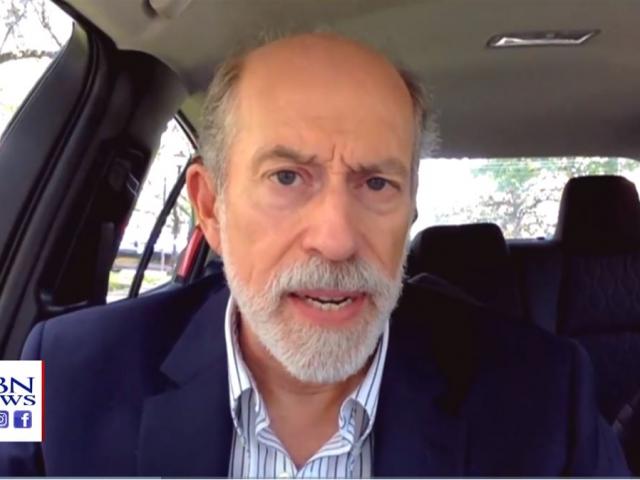 Iran Expert to CBN News: 'The Nature of the Regime in Iran is One That Cannot be Tolerated'

Oil and gas prices spiked Monday following the weekend attack on the world’s largest oil refinery, located in Saudi Arabia. The United States is blaming Iran for the attack but is holding off on a possible military response.

President Trump is taking a wait and see approach until all the evidence is in. After tweeting that the United States was "locked and loaded" and ready to respond to the Iranian attack, the president backed off a bit on Monday, suggesting that a US military response may not happen. He said the attack was against Saudi Arabia, not the United States.

"But we would certainly help them, they've been a great ally...I don't want war with anybody. I'm somebody that would like to not have war," Trump insisted.

Iran says its proxy, the Houthi rebels in neighboring Yemen, were responsible for the attack.  But a US official says 12 cruise missiles and 20 drones were used in the missile strike. Both the US and Saudi Arabia insist the Houthis are incapable of making such an attack. At least one drone and one missile were left intact. An investigation is underway, but the Saudis say the armaments were Iranian-made and they say the air strike likely came from Iran or Iraq, not neighboring Yemen.

Saturday's attack means 5% of the world's oil supply is now shutdown, and gas prices may jump as much as 25 cents a gallon here in the United States.

And it's his policies, says the president, that have caused the United States to become the world's number one producer of oil and natural gas. Trump adds that has created a lot of jobs, not only in New Mexico, but throughout the United States. 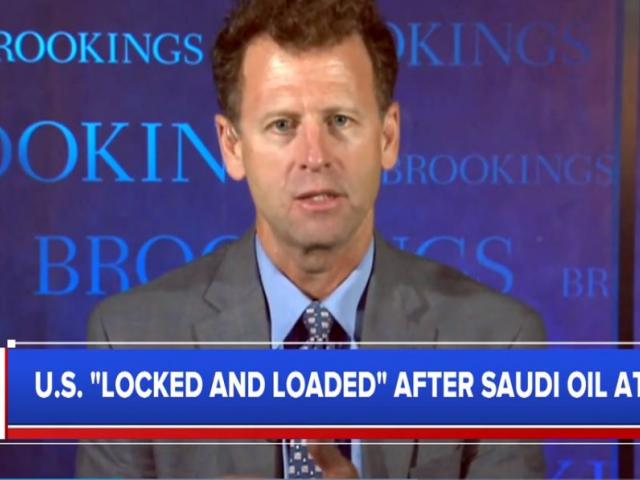