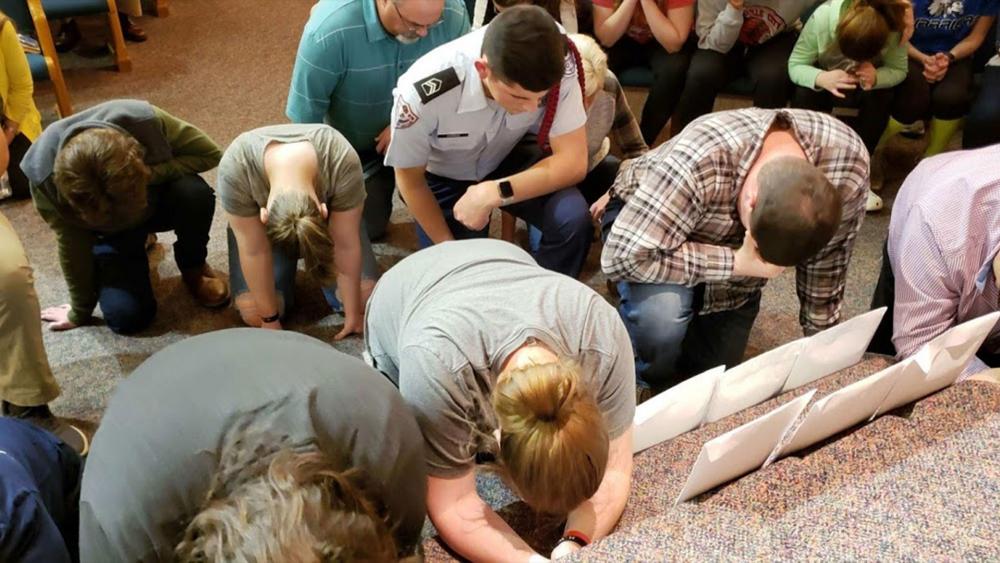 ABOVE: A recent interview with Barbie Franklin, a statewide facilitator with the Awaken Tennessee movement.

The revival that was taking place in hundreds of churches in Tennessee before the pandemic is now moving online in anticipation of spreading the gospel around the world.

BELOW: Watch the 'Global Prayer Call' which aired LIVE on the morning of May 1st

As CBN News reported earlier this year, churches from various denominations partnered together for weeks of prayer and fasting, igniting a move of God's Spirit that transformed the lives of many across the region.

According to organizers, the phenomenon went four weeks with a non-stop "Revival of Repentance in February." That revival fire which came to be known as "Awaken Tennessee," spread across the state with many people turning to God.

Due to a devastating outbreak of tornadoes in the state followed by the coronavirus pandemic, churches were forced to close their doors, ending all services, including the revival.

But Barbie Franklin, a statewide facilitator with Awaken Tennessee, says no storm or plague can shut down what God started.

"I believe that it is enhancing what God is doing because people have need right now," said Franklin. "As the revival began in Rogersville, many people have been praying for many years for these kinds of things."

This week leaders involved in the revival are hosting an unprecedented digital prayer event called, "World Prayer Together."

Hundreds of thousands, perhaps even millions, from around the world are expected to join the call which will be streamed LIVE through Zoom, YouTube and Facebook. CBN News will broadcast the event right here in this story.

"So many have gotten on board for this movement and it starts with tomorrow's prayer, global prayer call," said Franklin.

Franklin pointed out that a recent prayer call they had in preparation for the event was amazing.

"It's just a growing thing ever since January. The last call we did was 130,000 devices connected to this prayer call from 145 nations and it was translated livestreaming to 26 different languages," Franklin explained.

"This event tomorrow (Friday), now many more networks have gathered, even just Germany alone," added Franklin. "They just had a prayer call that the President, Merkel, she basically announced the prayer call. And they had over a million people on their's."

The online prayer call, which will be translated in real-time into 40 different languages, will be the kickoff for a worldwide evangelistic outreach.

Go2020 and other prayer and evangelism networks hope to challenge millions of believers worldwide to target five or more people each day during the month of May to pray for and share the Gospel with. The hopes would be to reach one billion people with the Gospel by the end of May.

"It's a call to believers to pick out five people that you know or more that you can pray for during the entire month of May and then witness to them and share Jesus with them," Franklin explained. 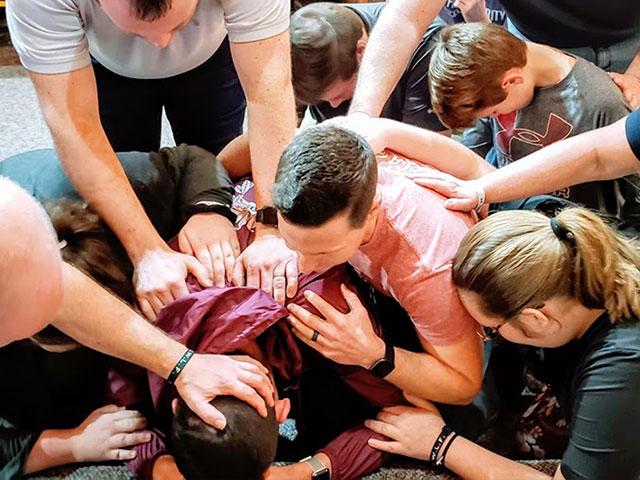