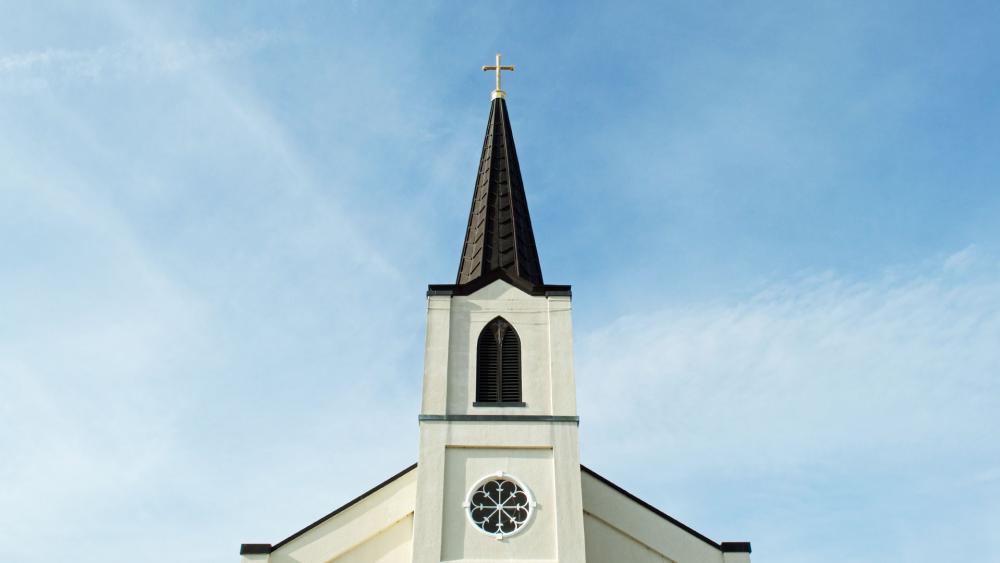 A judge in Louisville, Kentucky issued a temporary restraining order (TRO) that would stop Mayor Greg Fischer from preventing a church from having a drive-in Easter service.

According to the First Liberty Institute, a religious law group, the TRO was filed on Friday in the US District Court for the Western District of Kentucky on behalf of On Fire Christian Church located in Louisville.

Judge Justin Walker granted the order on Saturday, preventing the city from "enforcing; attempting to enforce; threatening to enforce; or otherwise requiring compliance with any prohibition on drive-in church services at On Fire," according to court documents.

Roger Byron, Senior Counsel at First Liberty said, "Judge Walker recognized that the mayor's prohibition of drive-in church services on Easter violated the church's religious freedom. The church will conduct the Easter drive-in service tomorrow with grateful hearts and in full compliance with the CDC's guidelines."

On Fire Christian Church has been holding drive-in church services in its parking lot for nearly one month and has adhered to the CDC's guidelines.

The church agreed to have vehicles parked six-feet apart and ensure that churchgoers would remain in their vehicles with windows no more than halfway down during the entire Easter service.

And security personnel would be present to verify proper spacing between cars and adherence with all safety guidelines.

Mayor Greg Fischer announced a stop to all Easter church service gatherings in the city, including drive-in services where people remain in their cars. Meanwhile, the mayor is permitting patrons to pick up drive-in restaurant orders and make purchases inside shopping centers.

Grateful for this strong, eloquent ruling defending Kentuckians’ religious liberty from Judge Justin Walker, @POTUS’s outstanding nominee for the D.C. Circuit. Of course church parking lots cannot be singled out with unfair standards that differ from other establishments. https://t.co/uS0V9lJ2uX

"In this case, Louisville is violating the Free Exercise Clause 'beyond all question,'" Judge Walker said. "Here, Louisville has targeted religious worship by prohibiting drive-in church services, while not prohibiting a multitude of other non-religious drive-ins and drive-throughs — including, for example, drive-through liquor stores."