Are COVID-19 Deaths Being Accurately Counted? These Alleged Cases Are Raising Eyebrows 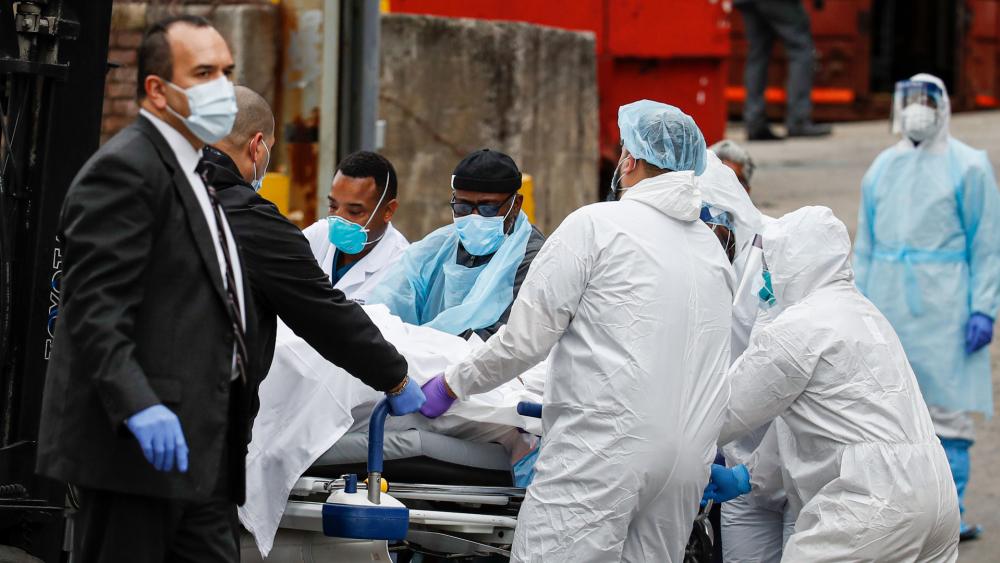 A body wrapped in plastic that was unloaded from a refrigerated truck is handled by medical workers wearing personal protective equipment due to COVID-19 concerns, Tuesday, March 31, 2020, at Brooklyn Hospital Center in New York. (AP Photo/John Minchillo)

Several recent cases across the country show that some deaths have been inaccurately attributed as COVID-19 fatalities. The question remains: are the virus deaths being accurately counted?

The grieving daughter of a man in San Antonio, Texas, who died of multiple strokes was shocked to find that the cause of death on his death certificate was listed as COVID-19.

The Washington Examiner reported Jay Smith died on July 12. His MRI showed brain damage from the strokes he had suffered. He had tested negative for the coronavirus. However, Kayla Smith told the Examiner that her father's death certificate listed him as a COVID-19 victim.

Following her father's death, Smith picked up his ashes and death certificate. The certificate claimed he was a coronavirus victim and that he had the virus seven days before he died. This was news to her. Smith's family said they were never told he tested positive for the virus.

"I want to know what he really had, and if he didn't have COVID, fix it," Smith told the Examiner. "If you can't get answers, I have no peace. I can't grieve."

Meanwhile, it has been discovered that some of the deaths attributed to COVID-19 in Palm Beach County, Florida, were incorrectly identified in the county's medical examiner's records.

WPEC-TV reported on July 23 that their investigation uncovered several examples in the county of people counted as a COVID-19 death who did not die from the coronavirus.

The station's investigative team found eight cases in which a person was counted as a COVID death, but did not have COVID listed as a contributing cause of death, including a 60-year-old man who died from a gunshot wound to the head, a 90-year-old man who fell and died from complications of a hip fracture, and a 77-year-old woman who died of Parkinson's disease.

"I think it is completely misleading," Rachel Eade, a Palm Beach County resident who has been researching the same issue, told WPEC-TV.

She said of the 581 deaths on the spreadsheet provided by the medical examiner, only 169 deaths are listed as COVID without any contributing factors.

In a separate incident, Orlando television station WOFL reported a Florida man who died in a motorcycle crash was also counted as a COVID-19 death by the state health department.

The station's reporter found out about the mistake after asking Orange County Health Officer Dr. Raul Pino whether two coronavirus victims who were in their 20s had any underlying conditions.

"The first one didn't have any. He died in a motorcycle accident," Pino said.

A spokesman for the Florida Department of Heath later told the station the man's death had been removed from the state's tally of COVID-19 deaths.

During a House panel hearing on July 31, US Centers for Disease Control and Prevention (CDC)'s director Robert Redfield acknowledged during questioning by a Republican lawmaker that hospitals have a monetary incentive to overcount coronavirus deaths as they do deaths for other diseases, Breitbart News reported.

"I think you're correct in that we've seen this in other disease processes too, really in the HIV epidemic, somebody may have a heart attack, but also have HIV — the hospital would prefer the classification for HIV because there's greater reimbursement," Redfield said when asked to comment by Rep. Blaine Luetkemeyer (R-MO) on the "perverse incentive."

"So I do think there's some reality to that. When it comes to death reporting, though, ultimately, it's how the physician defines it in the death certificate and… we review all of those death certificates," he noted. "So I think, probably it is less operable in the cause of death, although I won't say there are not some cases. I do think though... when it comes to hospital reimbursement issues or individuals that get discharged, there could be some play in that for sure." 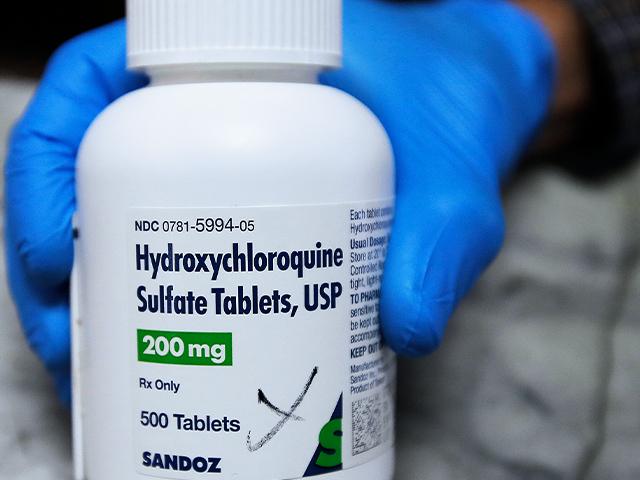 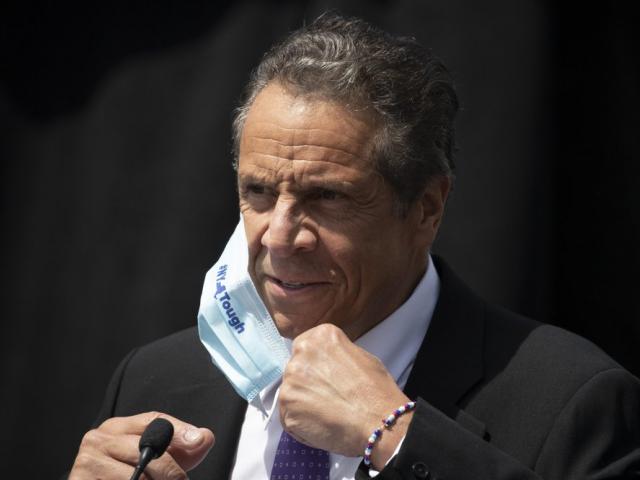