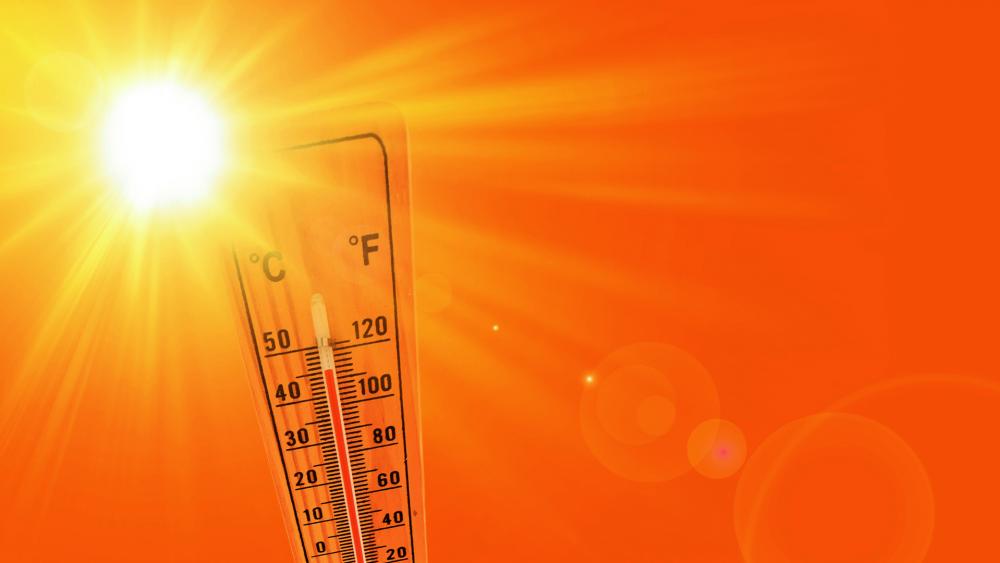 Another heatwave is developing across the eastern United States today all the way from Texas to Massachusetts.

There are 12 states from Oklahoma to Massachusetts under Heat Advisory and some areas will feel like its near 110 degrees.

For the Northeast, there could be another heatwave from Washington, D.C. to Boston but in order for this to be officially considered a heatwave, temperatures have to be 90 degrees or higher for three consecutive days or more.

Meanwhile, in the West, more than 80 wildfires are burning from Texas to Washington state.

One of the bigger fires is the Pine Gulch Fire in western Colorado where it is 25,026 acres and only 7% contained.

It is not the best news for firefighters in the West today either as the forecast looks windy with gusts near 50 mph in some areas.

There are also numerous fire weather watches and Red Flag Warnings issued from Washington down to California and east to Wyoming with erratic winds from thunderstorms.

Accuweather reports the upcoming week will have very little relief from the heat in Phoenix, with forecast highs near 110 through Tuesday, then climbing even higher to near-record territory by midweek.

Other cities across the Southwest will also see a rise in temperatures including Salt Lake City, Utah, Grand Junction, Colorado, El Paso, Texas, and Albuquerque, New Mexico.  All of these places have seen above-average heat and below-average rainfall this summer.

"The duration of this wave of record heat will be impressive, beginning around the middle of the week and lasting right into next week. This can put a strain on visitors to the area and perhaps even some long-time residents," AccuWeather Meteorologist Renee Duff said.

The persistent high temperatures will result in other issues across the Southwest, including reduced air quality, and high energy demands.