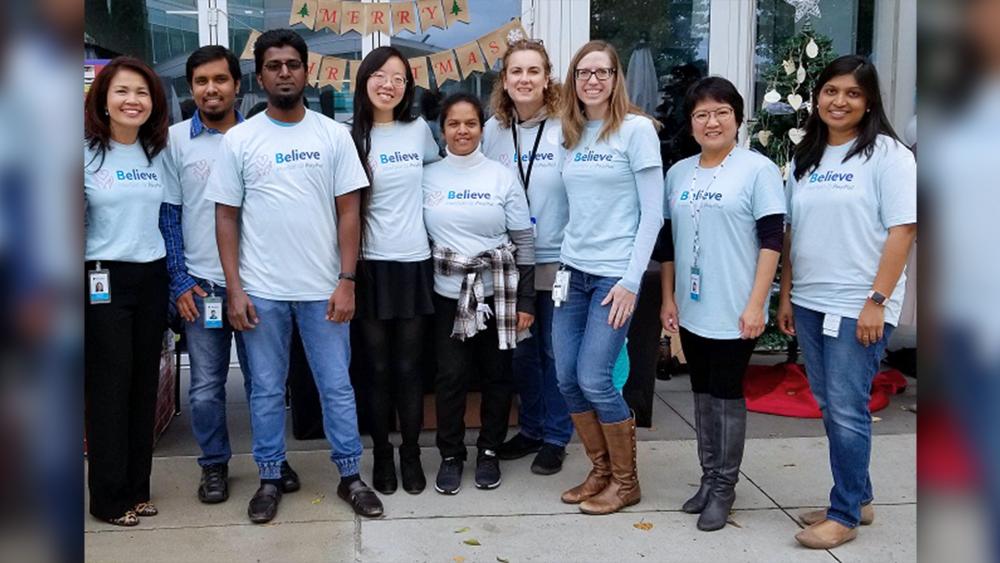 Dr. Brian Grim, the president of the Religious Freedom and Business Foundation (RFBF), spearheads the push to make corporate America faith-friendly in an era where most typically think about diversity in terms of race, gender or sexual orientation rather than religion.

An RFBF study shows that corporations overlook religious inclusion while promoting other diversity classifications by a factor of 34 to 1.

Grim said the oversight cannot only lead to costly court cases but inhibit workers as many see their faith as part of their core identity.

Still, Grim noted corporate America is at a "tipping point" in recognizing religion as a diversity category, spurred by a nation that's becoming more religiously diverse.

He points to Walmart's new faith-based employee group, a forum on religious diversity recently hosted by Texas Instruments at its global headquarters in Dallas and Salesforce, which reports that its fastest-growing employee resource group is its Faithforce group.

"Larger players are beginning to realize that employee retention, productivity, and well-being are linked to respecting expressions of faith in some form in the workplace," said Grim.

Employee faith groups are an important tool for companies wanting to do that.

Grim says the groups are designed to assist employees but they're typically not aimed at providing religious worship or instruction.

"They're not there to substitute for church or synagogue or some other place of worship but they're there to give support to employees, recognizing that if you bring your whole self to work, including your faith, you're more likely to stick at the job, be more excited about the job and it gives you insights into customers and your fellow employees, even if they're of a different faith," he told CBN News.

Grim also points out that the groups can help to lower workplace discrimination around religion which is a bigger issue than many realize.

On Sept. 1, PayPal diversity leaders will join a RFBF call to discuss their employee resource group "Believe." The company says the group is designed to encourage an inclusive work culture as well as employee wellbeing by providing a space to celebrate all faiths and worldviews at work.