EXCLUSIVE: A Crisis of Empathy 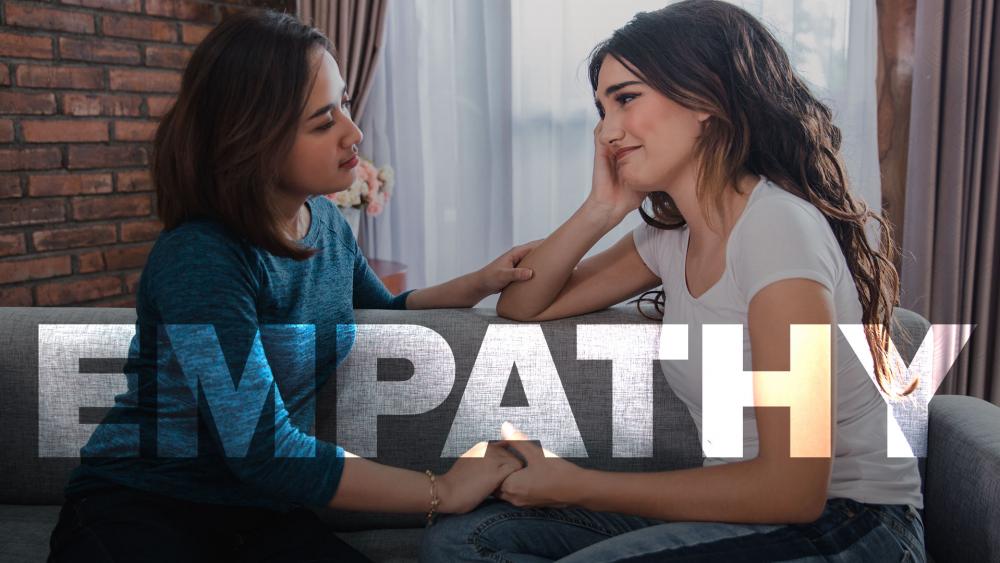 We are awash in crises, and we know it. The struggles, the suffering, the deaths, and the injustices can seem too much to bear. Regardless of our political and personal perspectives, we also know that our responses to these crises have been far from ideal.

In our political discussions, the examples of bad responses multiply daily. It is hard to make progress when we seem unable to discuss these crises without disparaging each other.

Dehumanization is ubiquitous on social media, both in what we say, and in the videos we post of people mistreating each other. We argue—and in some cases literally fight—about our purported right not to wear a mask, while there is good evidence that doing so will save thousands of lives. We argue about the recent surge in gun violence, focusing on our rights and buying more guns while innocent people, including many children, are shot and killed every day.

And in some evangelical circles, we argue about whether the real danger to the church is racism and white Christian nationalism, or Marxism and critical race theory, while our brothers and sisters continue to suffer various forms of injustice.

There is no one-size-fits-all solution to this, of course. But there is a starting point, something we can do right now to begin to deal with the challenges facing the church, our nation, and the world.

Empathy is that starting point.

Empathy is a perspective—it is a choice we make to see the world as another person does, both mentally and emotionally. We imagine what it is like to be them, to experience life in their shoes, in recognition of our shared humanity.

I became interested in empathy during my research on gun violence. In warfare, soldiers can fail to recognize the humanity of their enemy, or even see their enemies as less than human. When enemies are seen as subhuman, referred to by racist epithets, they are dehumanized and empathy for them is undermined.

A lack of empathy and dehumanization can be found in parts of contemporary American gun culture. Some gun owners refer to criminals as "wolves" and themselves as "sheepdogs" protecting the innocent, unarmed, and weak "sheep." The idea is not only that violent criminals are less moral than others, but also that they are less human.

The language of dehumanization is all around us. Whether it is Nancy Pelosi saying President Trump will be "fumigated out" of the White House if necessary, Trump tweeting that "Nervous Nancy is an inherently 'dumb' person," the polarizing speech of media outlets across the political spectrum, or our arguments on social media, empathy is all too often absent from our words and our hearts.

Christians have special reasons to be concerned about a lack of empathy. It is closely connected to many Christian virtues, including the virtue of humility. In my research, I discovered that the heart of humility is other-centeredness. The humble person is not focused on his or herself, but on others and their needs. A humble person will tend to sacrifice their own interests for the interests of others, as Jesus did.

Followers of Jesus should imitate the pattern of humility, of other-centeredness, that He set for us (Philippians 2:1-11). Cultivating empathy is a starting point for doing this because it focuses our attention on others and their needs. But rather than displaying empathy and humility, we often dehumanize others. We are more concerned about ourselves and our rights than anyone or anything else. This often comes at the expense of our responsibilities as followers of Christ to love God and our neighbor.

When we dehumanize others, we reveal a lack of empathy. We must fight against this. We need a renewed focus on practicing empathy with one another in our homes, at the store, in our political debates, and in our churches. If the Church could stand out as an example of empathy, rather than choosing the path of callousness, pride, and selfishness, we could recapture some of the moral authority we have lost.

As the character of the Church is transformed, we could have a redemptive influence on the character of our nation. If we approached the coronavirus pandemic, gun violence, issues of racial justice, and all of our other problems with empathy as our starting point, imagine how different things would be.

Having empathy enables us to display Christian virtues like humility, compassion, and love. If we embrace the truth that character matters, and the fact that empathy is crucial for good character, we could become part of the answer to the prayer of Jesus, "Your kingdom come, your will be done, on earth as it is in heaven."

Michael W. Austin, @michaelwaustin, is a professor of philosophy at Eastern Kentucky University, senior fellow at The Dietrich Bonhoeffer Institute, and a national advocate for gun violence prevention alongside many of today's most prominent interfaith leaders through Everytown for Gun Safety. He's published 12 books, most recently God and Guns in America (Eerdmans, 2020).