A federal judge in Kentucky issued an order on Friday that allows a Christian wedding photographer to turn down services for same-sex weddings without being penalized.

The Alliance Defending Freedom (ADF) is representing Chelsey Nelson, a photographer and blogger who filed suit against the city of Louisville in November 2019 citing its anti-discrimination law violates her constitutional rights and religious beliefs.

Nelson says the Fairness Ordinance, which advocates equality for the LGBTQ community, would force her to provide photography services to same-sex couples.

Also, the statute prevents her from explaining on her own website and social media sites the religious reasons why she only promotes wedding ceremonies between one man and one woman.

"It's not just my freedom at stake, it's everyone's," Nelson explained. "When the government can come in and tell you what to do, what to say, what to create - then we do not live in a free America. Artists should be free to choose which messages they promote."

"Just like every American, photographers, and writers like Chelsey should be free to peacefully live and work according to their faith without fear of unjust punishment by the government," ADF Senior Counsel Jonathan Scruggs said before the court on August 7.

"The court was right to halt enforcement of Louisville's law against Chelsey while her case moves forward. She serves everyone. She simply cannot endorse or participate in ceremonies she objects to, and the city has no right to eliminate the editorial control she has over her own photographs and blogs."

"America is wide enough for those who applaud same-sex marriage and those who refuse to," Walker concluded. 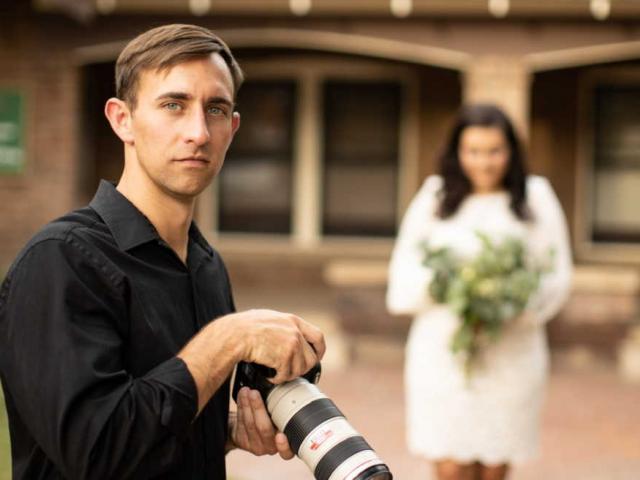