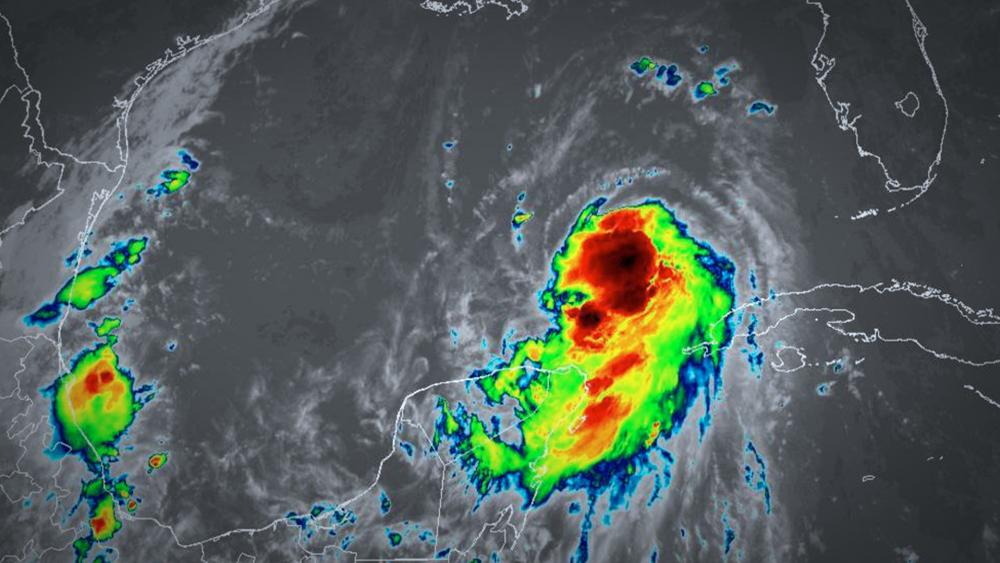 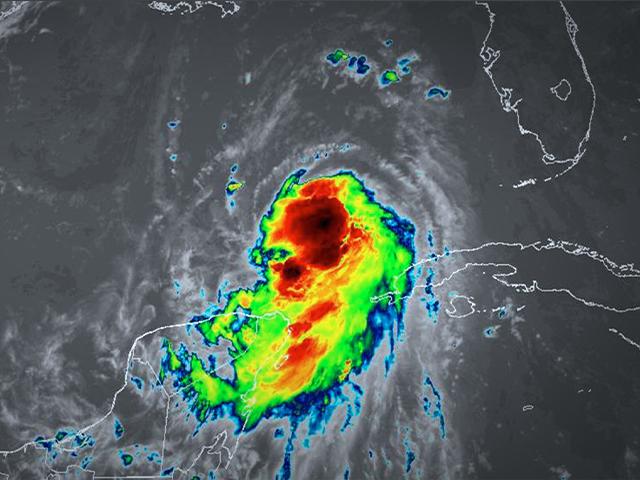 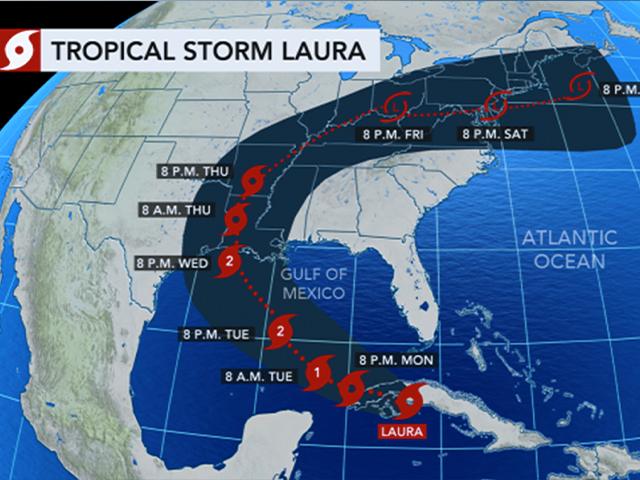 Accuweather Meteorologist Explains What to Expect from Hurricane Laura

Hurricane Laura is gaining strength and could come ashore Wednesday night or early Thursday morning with winds in excess of 110 mph, 15 inches of rain, and a 10-foot storm surge that could swamp entire towns along the Gulf coast.

Residents from Texas to Mississippi are getting ready, boarding up homes and businesses.

Visible from the international space station, Laura was building in speed and strength as it headed toward landfall.

Walls of sandbags have already gone up in parts of Louisiana, and lines of boats, trailers, and cars have been parked behind flood barriers.

Just east of New Orleans, there is now a massive wall to protect the city from any storm surge. It's 26 feet high and 2 miles long.

In Texas, some areas are under mandatory evacuation starting today.

Offshore, oil and gas companies have evacuated rigs and stopped production, although experts say Laura is unlikely to drive up fuel prices since demand remains low and fuel stockpiles are high.

Laura brought torrential rain and flash flooding to the Dominican Republic and Haiti, claiming at least 11 lives in the two countries.

And even though there is no longer the nightmare scenario of back to back hurricanes with the weakening of Marco, officials are warning residents to stay vigilant.

Judge Lina Hidalgo of Harris County Texas reminded residents, "This is not Harvey, this is not Imelda, this is not Allison, this is Laura."

"Every storm is different."