Laura Packed a Deadly Punch in Louisiana, but Operation Blessing Is Helping and You Can Too 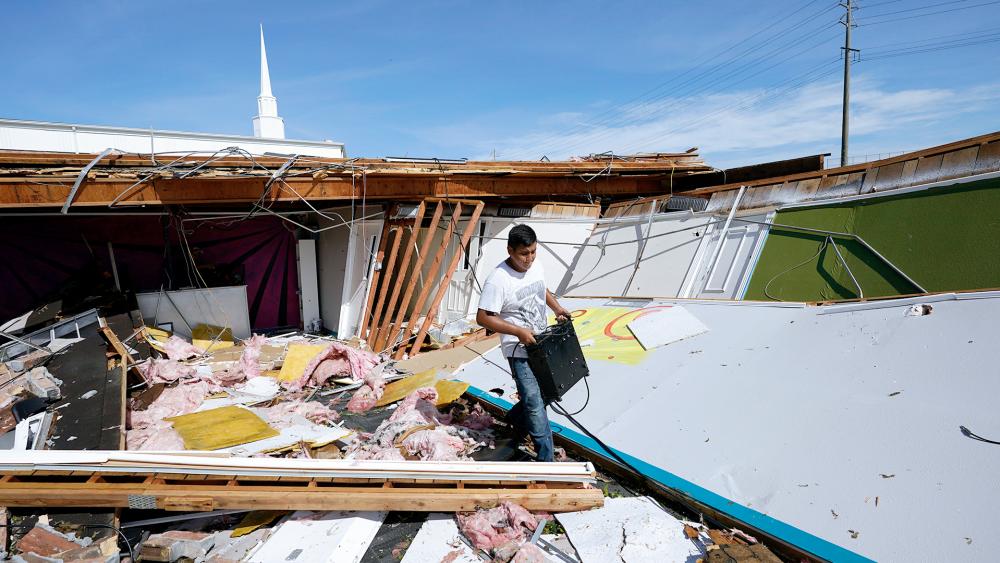 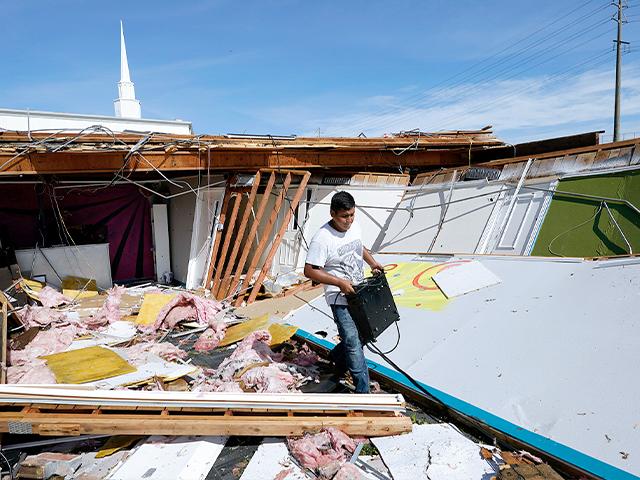 Laura Packed a Deadly Punch in Louisiana, but Operation Blessing Is Helping and You Can Too
6185584766001 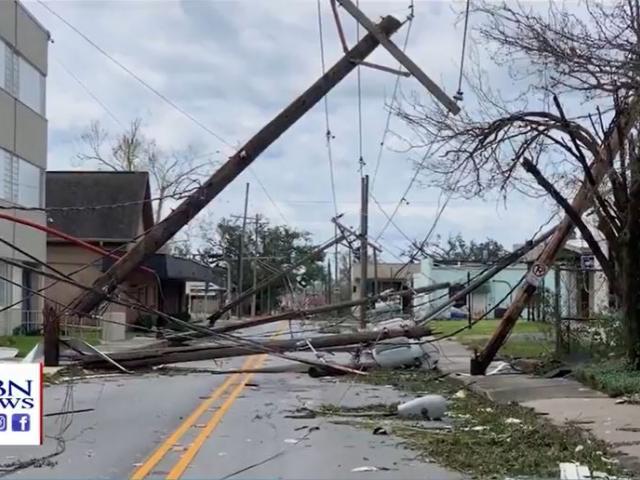 Hurricane Laura unleashed massive destruction across a wide swath of Louisiana and Texas after pounding the region relentlessly for 11 hours, unleashing winds of 150 miles per hour. It was the most powerful hurricane ever to hit the state, even stronger than Hurricane Katrina.

In Louisiana, they’re picking up the pieces after Laura raged for more than 170 miles across the state with deadly hurricane-force winds. Laura is now considered the fifth most powerful hurricane to ever hit the US.

The storm took the lives of at least six people in the state, knocked out power for 900,000, and left behind a trail of devastation.

But Gov. John Bel Edwards pointed out it could have been so much more destructive, saying, “First of all, it is clear that we did not sustain and suffer the absolute catastrophic damage that we thought was likely based on the forecasts we had (Wednesday) night. But we have sustained a tremendous amount of damage.”

‘We Did Dodge a Bullet’

Texas was hit, too, but Gov. Greg Abbott considers it a miracle that – at least as far as it’s known now – no Texans lost their lives.

“When you consider the magnitude of the damage that could have occurred here, we did dodge a bullet,” Abbott said after flying over hard-hit areas of eastern Texas. “Now that, of course, doesn’t help those whose homes have been hit, those whose businesses have been hit. And for those people, we want them to know we are already working on a process of helping them rebuild.”

Hundreds of thousands fled from the hurricane, but some stayed behind. Those who didn’t evacuate faced 150 mile-an-hour winds and hid out where they could.

For Lake Charles’ Bethany Agosto and her loved ones, that meant a closet. She recounted, “There was four of us. It was like a jigsaw puzzle in this closet. We were on top of each other, just holding each other, crying.”

Hospitals and Patients at Risk Without Water

CBN contributor Chuck Holton is in Lake Charles, where the wind made the biggest impact, knocking out power and water service.

He reported from outside a hospital, “One of the places where this water shortage is most acute is here at Saint Patrick's Hospital, where they need tanker trucks to bring them more than 30,000 gallons of water a day to be able to serve the 150 or 200 patients who are being cared for here. And if they don't get that water they are going to have to shut down this hospital and evacuate all the patients to someplace else in the state.”

“Hospitals don’t have water. We’re providing them with water right now on an emergency basis,” Rep. Clay Higgins (R-LA) said. “But the length of time that it would take to identify the breaks and repair them, it could require evacuating the hospitals, which if we can avoid that, we will.”

Residents are anxious to start the long road to recovery, but they can't do it without water. Lake Charles' Kimberly Sill stated, "I'm diabetic. My freezer lost its frost and I need to keep my insulin cold. It's hot. I need some water, ice."

Operation Blessing Is Helping, and You Can Too

CBN’s Operation Blessing arrived in Louisiana shortly before the storm hit and is helping those in need in the midst of Laura’s devastation.

“Operation Blessing and our assessment team are on the ground in Louisiana,” said Deployment Manager Blake Mueller. “We’re ready to serve the community, specifically with the construction trailer that we already have here, filled with materials to do tarping on roofs, mucking and gutting of houses that have been flooded, and tree removal with our chain saws, and any kind of debris cleanup that’s needed for the community here.”

Operation Blessing’s team will be working around Lake Charles and surrounding areas, connecting with local church leadership to see what the needs are in those areas.

To give to Operation Blessing's Disaster Relief fund, CLICK HERE.

Meanwhile, just because Laura is no longer a hurricane doesn’t mean its threat is over.

Storms gain strength from open waters, so Laura after it howls its way across the South and possibly Pennsylvania as a tropical depression could cause even more destruction as it hits the Atlantic Ocean and takes a likely path up the northeast US and the east coast of Canada. 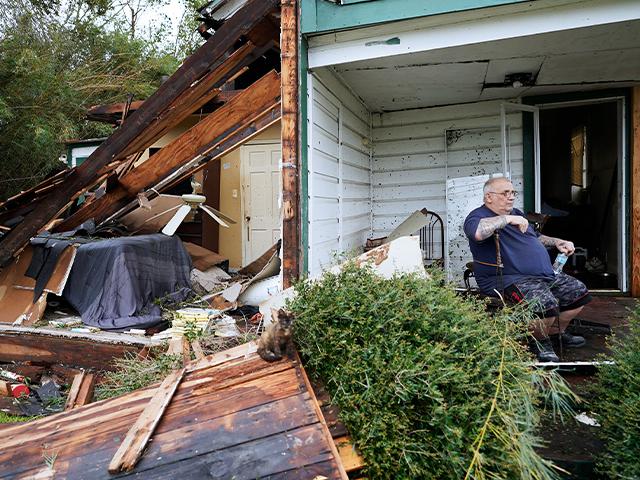