A Trump Photo Might Earn You a 'Social Justice Workshop': 88% of US Universities Now Stymie Free Speech 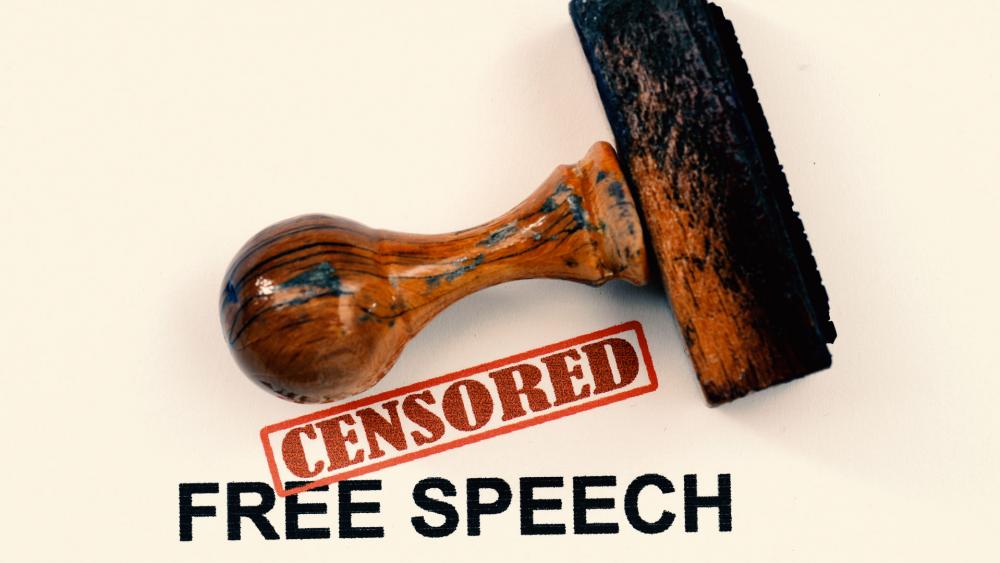 As many colleges transition to online learning, a new study reveals that a large majority of America's top universities are restricting students' fundamental, constitutional right to free speech.

The Foundation for Individual Rights in Education (FIRE) released the results on Tuesday, noting that 88 percent of higher education institutions are limiting student expression.

"These policies have real-world consequences," said FIRE Senior Program Officer Laura Beltz, author of the report. "Students and professors around the country face punishment for speech that is clearly protected by the First Amendment or a school's free speech promises."

It's Now Rare to Find Free Speech on Campus

FIRE uses a traffic light system to rate schools on the level of restriction and how well their speech is protected by the First Amendment. It reviewed ratings that restrain expression in over 475 schools across the country including protest policies, harassment, and online speech.

Only 12 percent of schools nationwide earn FIRE's highest "green light" rating. Shockingly, the number of institutions that have moved from green to yellow has increased from 21 percent in 2009 to 65 percent today.

"We've offered to help every college in this report craft speech-protective policies, but most decided to carry on with their censorship," Beltz said. "We encourage prospective students who want to engage in vigorous debate and discussion to keep in mind the 56 institutions that earn FIRE's top rating. But if they decide to enroll elsewhere, we're here to help."

And online learning has exacerbated the issue as many schools have transitioned to distance learning amid the coronavirus pandemic.

In one instance, a student at New Jersey's Stockton University faced possible suspension, a fine, and a mandatory "social justice workshop". That's just because he used a photo of President Trump as his Zoom background.

And when the student posted a Patrick Henry-esque statement on Facebook, the university branded him with six policy violations, including harassment and "cyberbullying." FIRE's public involvement did step in on his behalf, and then the university backed down.