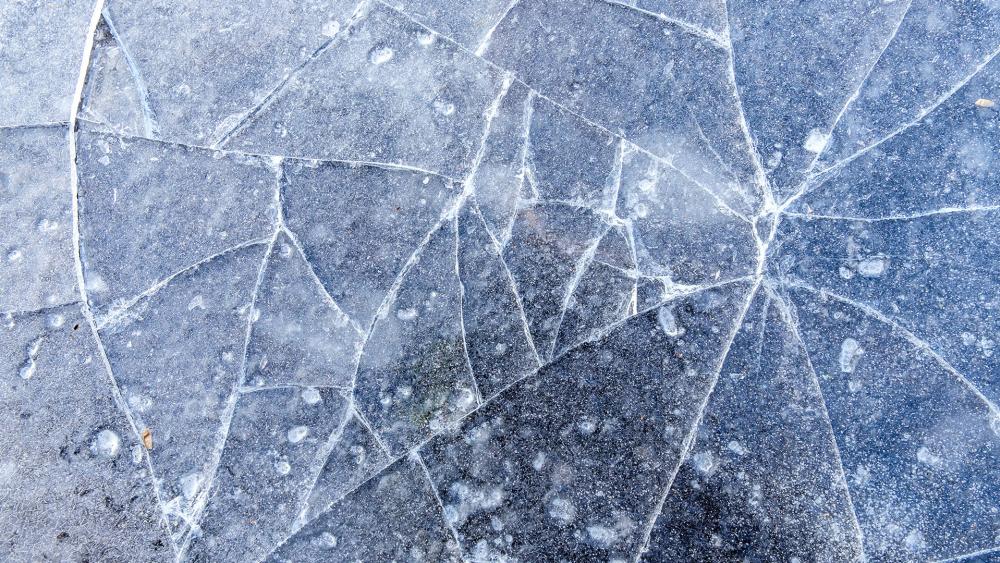 Five teenage boys jumped into action after watching two young children plunge into a pond while sledding, forming a human chain to save them.

News 12 New Jersey reports the incident occurred at the Beacon Hill Country Club located in Atlantic Highlands. The children's parents had taken them to the country club to have their first sledding adventure after seven inches of snow fell over the northern part of Monmouth County last week.

What a story! These five teens from Middletown jumped into an icy pond to rescue 4 yo RJ and 8 yo Olivia after they sledded off course backwards and fell into the water. RJ's boot still filled with mud, ice, and snow. Watch today on @News12NJ pic.twitter.com/I731zWyuZq

Eight-year-old Olivia and her 4-year-old brother RJ were both riding on the same inflatable sled. On their second pass down a hill, they ended up spinning backward, bounced off a tree, picked up speed on the ice, and dropped into a pond. Both of the children fell into the icy mud and water, according to the station.

"My parents were screaming," Olivia told News 12. "I couldn't hear them scream, but I heard them a little. I saw them and they were like their mouths were open a lot and we went in the pond and then the boys saved us."

The group of boys saw what happened and immediately reacted to the situation.

"They went straight into the pond," Kieran Foley, one of the boys involved in the rescue told the station. "I didn't see anyone else doing anything. I hopped into the water, walked up, grabbed them, pulled them ashore, and did the best I could to get them dry."

"My wife reached out to them to say 'thank you' to their parents to teach them the things they know made them the young men they are and obviously thank you," the children's father Rich Heid told the station. "Could have been a totally different holiday."

Two of the five teens are Boy Scouts. All of them are freshmen at Middletown North High School.

And the group has picked up a new nickname -- the Fab Five Heroes.