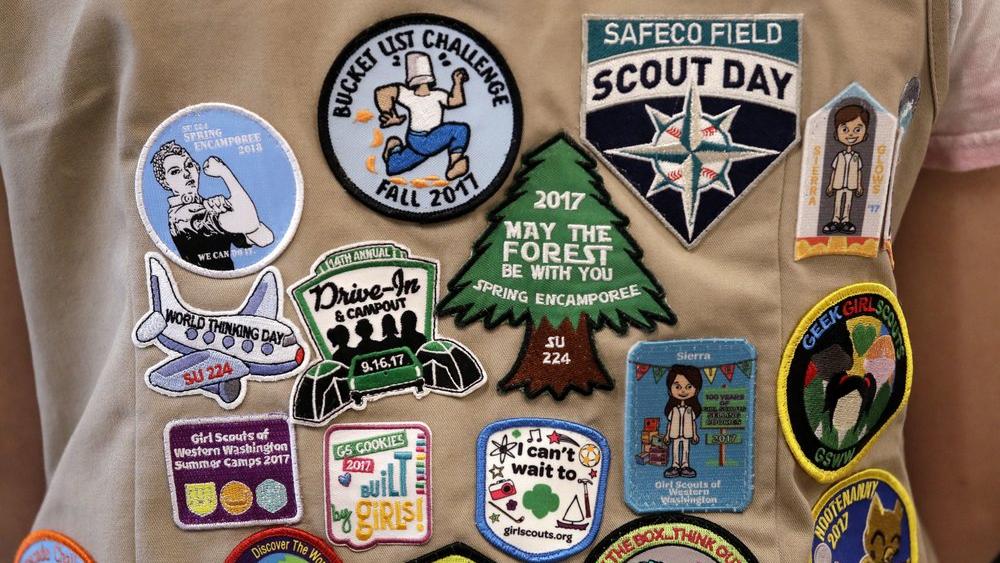 The Girl Scouts of the United States of America (GSUSA) condemned the Boy Scouts of America (BSA) over their recruitment strategy — calling it "highly damaging" and triggering an "explosion of confusion."

Paperwork was filed in federal court last Thursday in an effort to challenge a move by BSA attorneys to throw out a trademark infringement case that the Girl Scouts filed in 2018, The Associated Press reports.

The GSUSA asserts that the BSA has unfairly recruited girls, as stated in the legal filings. And they argue that the BSA's use of the words "scouts" and "scouting" infringes on trademarks of the group.

"As a result of Boy Scouts' infringement, parents have mistakenly enrolled their daughters in Boy Scouts thinking it was Girl Scouts," the lawyers said, adding that this was not a concern prior to 2018.

CBN News previously reported that GSUSA sued BSA after the organization dropped the word "boy" from its name in an effort to attract girls. The Boy Scouts changed their name to "Scouts BSA" to accommodate girls into the program.

The Girls Scouts said parents "throughout the country, families, schools, and communities have been told that GSUSA and BSA have merged, or even that GSUSA no longer exists."

And GSUSA says they can confirm there are "rampant instances of confusion and mistaken instances of association between Boy Scouts and Girl Scouts" with an array of marketing and recruitment content used by BSA to target girls and their parents.

The Boy Scouts said in a statement, "To imply that confusion is a prevailing reason for their choice is not only inaccurate – with no legally admissible instance of this offered to date in the case – but it is also dismissive of the decisions of more than 120,000 girls and young women who have joined Cub Scouts or Scouts BSA since the programs became available to them."

"The parties' programs, which have many similarities, are now directly competitive," the Girls Scouts added.

Attorneys argued that each time GSUSA would object to the unfair marketing, the Scouts BSA would counter the claim by accusing other individuals and churches for the incident, according to The Associated Press.

"According to Boy Scouts, blame for the rampant marketplace confusion lies at everyone's feet but its own," they wrote.

Lawyers referred to multiple examples in states like Florida, Minnesota, Arkansas, Michigan, North Carolina, and Hawaii where confusion has escalated among children, parents, and religious organizations. 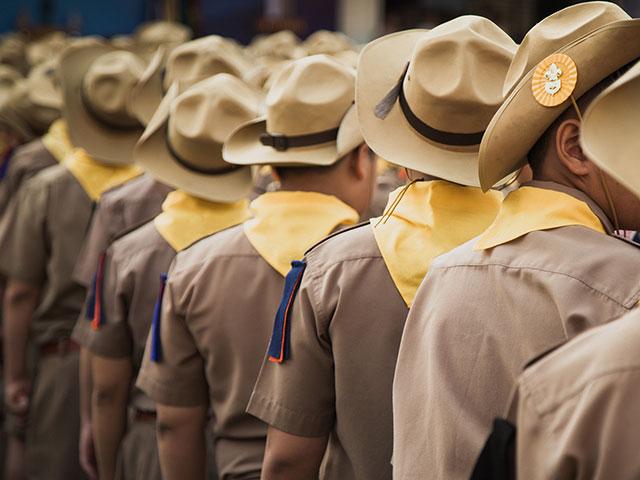 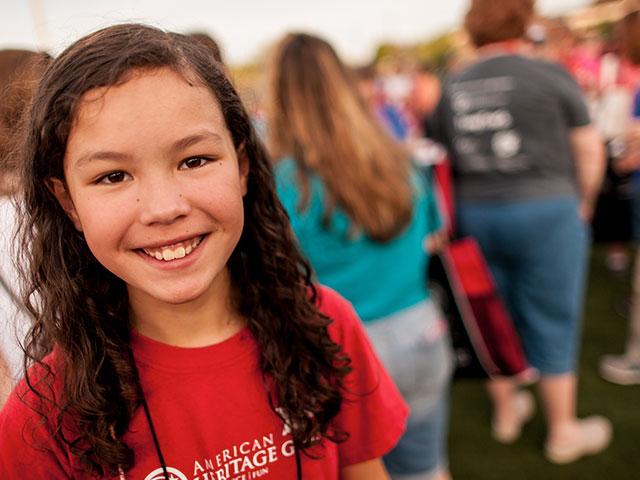 'The Future is in His Hands': Christ-Centered Alternative to Girl Scouts Turns 25 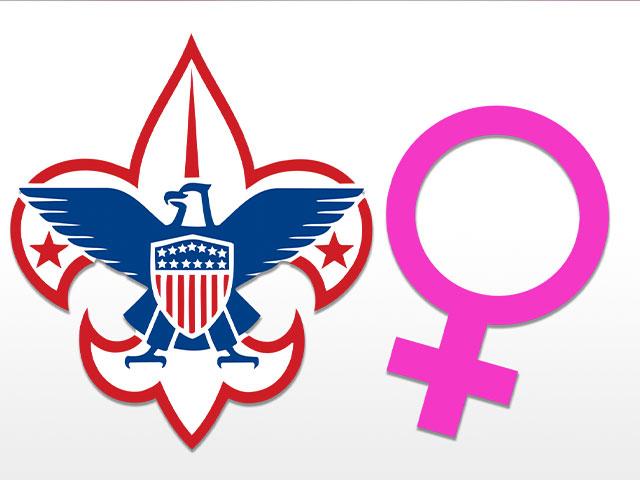