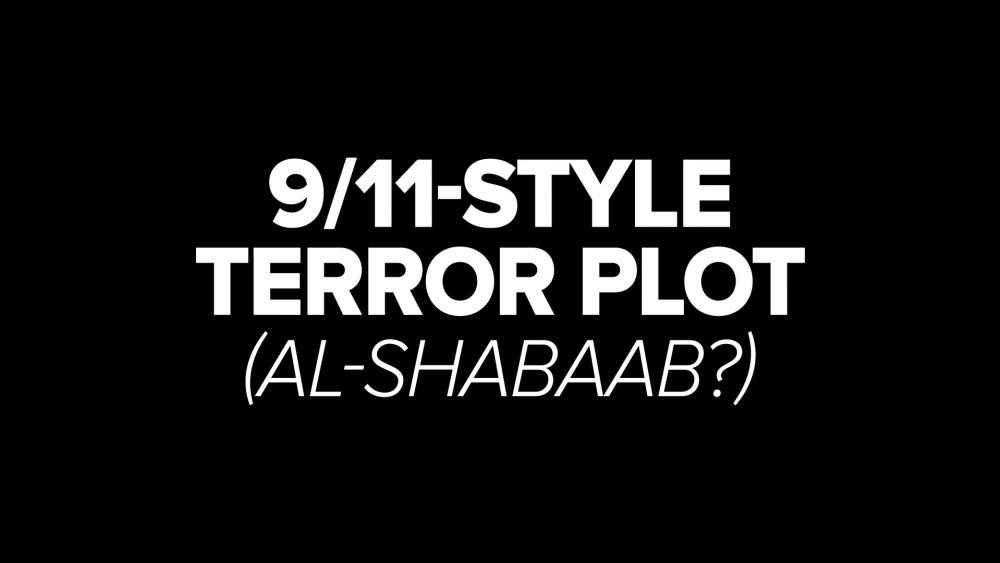 Federal prosecutors announced Wednesday that a Kenyan man spent years secretly training in the Philippines in order to carry out a 9/11-style terror attack against the United States.

NBCNewYork.com reports the man named Cholo Abdi Abdullah was allegedly part of al-Shabaab, taking his orders directly from a commander in that East African terror group. The Islamic extremist group was responsible for the 2019 terrorist attack in Nairobi, Kenya, which left more than 20 people dead.

While training for the planned terror strike, Abdullah attended a flight school, conducted research on how to enter the US, and hijack a commercial aircraft.

"This chilling callback to the horrific attacks of September 11, 2001, is a stark reminder that terrorist groups like al Shabaab remain committed to killing US citizens and attacking the United States," Acting Manhattan US Attorney Audrey Strauss said in a statement.

Abdullah, 30, has been in custody since 2019.  He pleaded not guilty in a New York federal court on Wednesday and was ordered held without bail. He's facing several criminal counts for his alleged planned operation and if found guilty could receive a sentence of 20 years to life in prison, according to NBCNewYork.com.

Law enforcement officials said he was looking at several skyscrapers in the US as possible targets, but it was not revealed if any in New York City were mentioned.

Filipino news outlets reported Abdullah's arrest in July of 2019, but the specifics of his alleged plot were not known at that time. He had a bomb and bomb-making equipment in his possession when he was taken into custody, according to Rappler.com.

"Nearly 20 years after the 9/11 terrorist attacks, there are those who remain determined to conduct terror attacks against United States citizens. Abdullah, we allege, is one of them," FBI Assistant Director-in-Charge William Sweeney said in a statement on the indictment. "He obtained a pilot's license overseas, learning how to hijack an aircraft for the purpose of causing a mass-casualty incident within our borders."