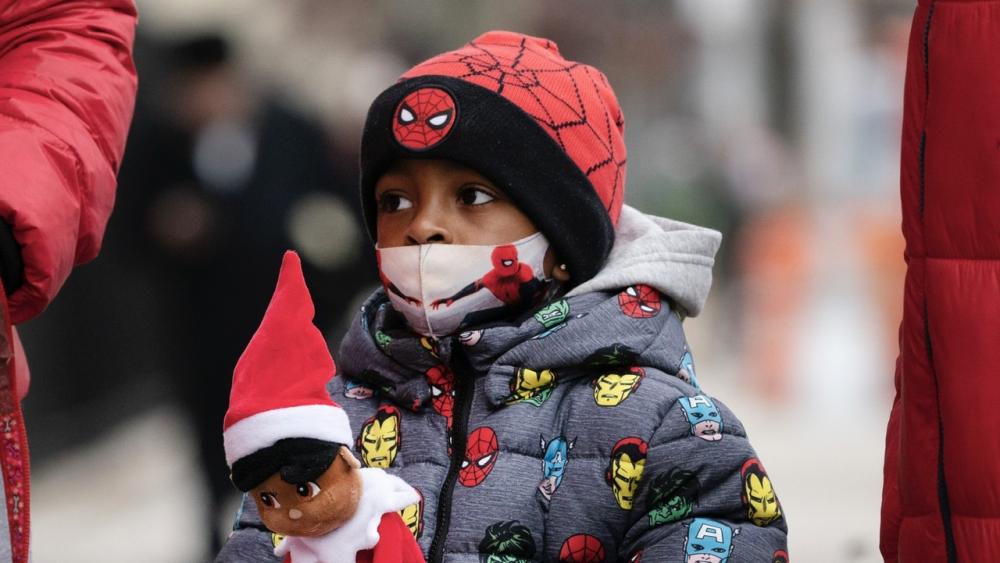 Parents in one Wisconsin city have filed a lawsuit after the public health administrator decided to ignore a state Supreme Court ruling preventing the city from closing its schools.

The parents were joined in their lawsuit against Racine by the group School Choice Wisconsin. Jim Bender, who leads the group, told Empower Wisconsin he is “stunned they were so brazen against a clear order from the Supreme Court, but I guess they don’t think they’ll pay a legal or political price.”

They are “drunk with power,” he added, “flexing their muscle in a time of pandemic.”

On Nov. 12, Racine Public Health Administrator Dottie-Kay Bowersox mandated all schools within the jurisdiction of the Racine Public Health Department close their buildings, urging them to transition to online learning from Nov. 27 through Jan. 15, 2021, WITI-TV reported.

Defending her decision, Bowersox said people cannot be trusted to act responsibly, so it’s necessary for the government to step in.

“They will interact with individuals outside their home,” she said. “They’ll go to gatherings and such. They won’t be masked. They won’t keep social distancing, and they won’t stay home when they’re ill.”

The Wisconsin Institute for Law and Liberty — representing five private schools — then filed a petition, asking the state Supreme Court to issue an injunction to block Bowersox’s order. Anthony Lococo of WILL noted to the Wisconsin high court the schools “have put in a ton of time to adopt cleaning, hygiene, protective measures, safety policies, and procedures, to ensure that they can open safely — and now they’ve been given a very short notice to basically switch to virtual.”

One day before Thanksgiving, on Nov. 25, the court sided with WILL and issued a restraining order, barring the city from shuttering its schools.

The court’s ruling, though, made no difference to Bowersox, who defied the decision and ordered schools to remain closed. According to Empower Wisconsin, Bowersox sent an email to school administrators the same day the court issued its decision, saying the justices’ ruling “does not alter the status” of her edicts. She added schools “will remain closed” until mid-January.

WILL filed an emergency motion against the city of Racine Dec. 1, asking the high court to hold Bowersox in contempt of court, fining the city $2,000 every day it continues to ignore the injunction.

“It goes to this idea that, instead of utilizing resources we have to find ways to safely re-open our schools, there is a contingent of people looking for ways to close our schools,” he said.

All of this comes as Sen. Kamala Harris (D-Calif.) has repeatedly suggested “everyone” wants schools to re-open safely. That, however, is apparently not the case.

So far, no school in Racine has bucked Bowersox’s dictates.