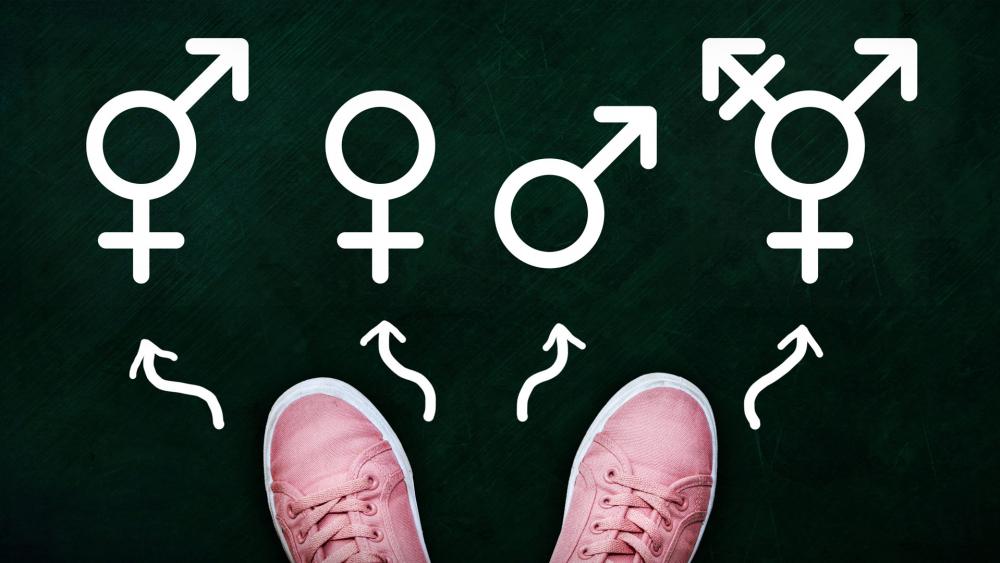 ABOVE: John Stemberger, president of the Florida Family Policy Council, was a guest on Monday afternoon's edition of CBN Newswatch to talk about South Dakota lawmakers' efforts to push back against the transgender movement and how this will affect proposed legislation in Florida. Newswatch is seen weekdays on the CBN News Channel.  For a programming schedule, click here.

Following South Dakota, one lawmaker in Florida is proposing legislation that would outlaw sex-change procedures for children.

The Florida legislature has agreed to take up a proposal put forward by state Rep. Anthony Sabatini (R). His bill would make it a crime for doctors to perform surgeries on children that sterilize them, physically alter their genitals, or inject them with so-called “puberty blockers,” according to a report from The Blaze.

Echoing the sentiments of Dr. Paul McHugh, a distinguished professor of psychiatry and behavioral sciences at Johns Hopkins University in Baltimore who last year described transgender treatments for kids as “reckless and irresponsible,” Sabatini told The Blaze his law is needed because such procedures are akin to performing “dangerous social experiments” on underage minors.

The Republican lawmaker also pointed to the fact that a vast majority of minors experiencing gender dysphoria do not continue to transition into adulthood.

In December, Dr. James Cantor, a clinical psychologist and sexologist based in Toronto, wrote a peer-reviewed article criticizing the American Academy of Pediatrics for endorsing “gender affirmation,” the practice of embracing the desired gender identities of pre-pubescent children by changing things like pronouns, names, and appearance. Instead, he asserted, clinicians should continue what’s called “watchful waiting,” refraining from taking any steps to manipulate gender dysphoric children’s identities but simply observing what happens over time.

“There have been roughly a dozen studies of kids who presented before puberty as desiring to live life as the other gender,” Cantor told Quillette. “And in study after study, it was unanimous across them: the majority of these kids cease to want to transition by puberty. By the time puberty hits, most of them settle into their natal sex and the majority of them just turn out to be gay or lesbian.”

Additionally, Sabatini pointed to the fact that research has shown the use of puberty blockers to be dangerous for children.

One of the most commonly used drugs for transgender hormone therapy is Lupron, which, in such cases, is being used for an “off-label” purpose, has been linked to serious issues with bone development. As of 2018, the Food and Drug Administration had received 24,000 reports of adverse reactions to Lupron. On top of causing potential issues like osteoporosis, the drug has also been linked to depression and anxiety.

Despite these concerns, Sabatini’s legislation has been labeled “anti-LGBTQ” by NBC News and has faced staunch opposition from his Democratic counterparts.

“Shockingly,” Sabatini said, “the entire Democrat Party has become so radical, that it now defends shutting down puberty for minors and medical sex change for children — it’s mind-boggling.”

He went on to explain to TheBlaze he does not see himself as anti-gay because his proposal “has nothing to do with sexual orientation” but is instead focused on stopping some in the medical industry “making a profit while enabling those who want to experiment on children who are experiencing gender identity issues.”