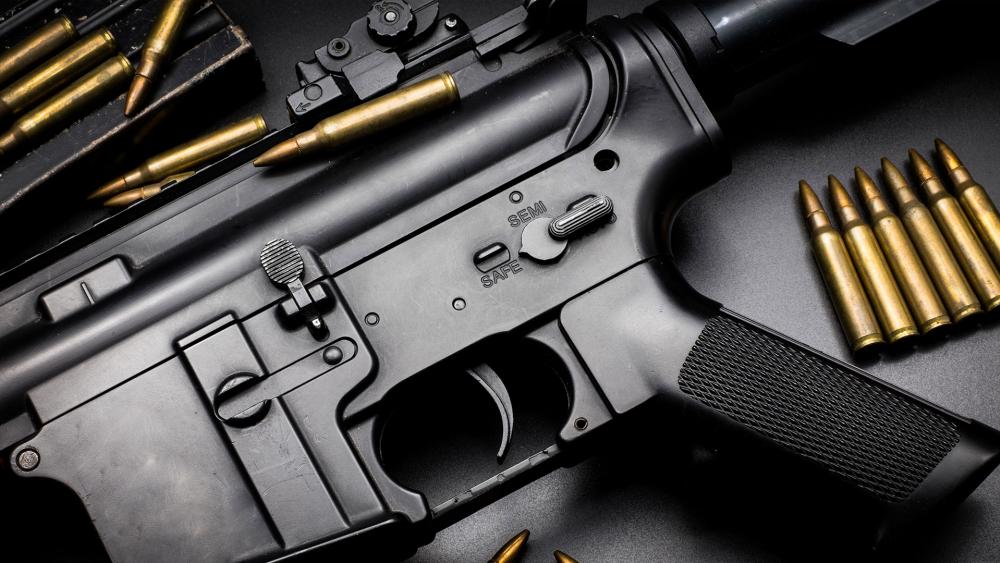 Virginia Gov. Ralph Northam's push to ban the sale of certain semi-automatic weapons in the Commonwealth failed on Monday after members of his own party balked at the proposal.

Moderate Democrats joined Republicans on a Senate committee in rejecting the proposed legislation. Senators voted to shelve the bill for the year and ask the state crime commission to study the issue, an outcome that drew cheers from a committee room packed with gun rights advocates.

The bill would have prohibited the sale of popular AR-15-style rifles and banned the possession of magazines that hold more than 12 rounds.

The bill was a top priority for Northam who has campaigned heavily for a broad package of gun-control measures. The governor's spokeswoman, Alena Yarmosky, told the Associated Press he's disappointed with the result but determined to continue to press for the measure.

"We will be back next year," she said.

David Majure, a gun-rights supporter who attended the committee hearing, said he's glad about Monday's results but not convinced the bill is dead for the year. "I'm happy about it, but I don't trust them," he said.

Virginia has come under the spotlight recently in the country's debate over guns as a new Democrat majority seeks to enact strict laws. The proposed ban on semi-automatic rifles received the most opposition.

Other proposals to make it illegal to own AR-15 style rifles or to register them with the state police have also been scrapped. The governor had hoped a watered-down version would win over enough Democratic votes for passage. But moderate Democrats in the state Senate have said for weeks they are uncomfortable passing legislation that would affect so many current gun owners.

Other gun-control bills in the House and Senate may pass within the coming days. They include limiting handgun purchases to once a month; universal background checks on gun purchases; allowing localities to ban guns in public buildings, parks, and other areas; and a red flag bill that would allow authorities to temporarily take guns away from anyone deemed to be dangerous to themselves or others.