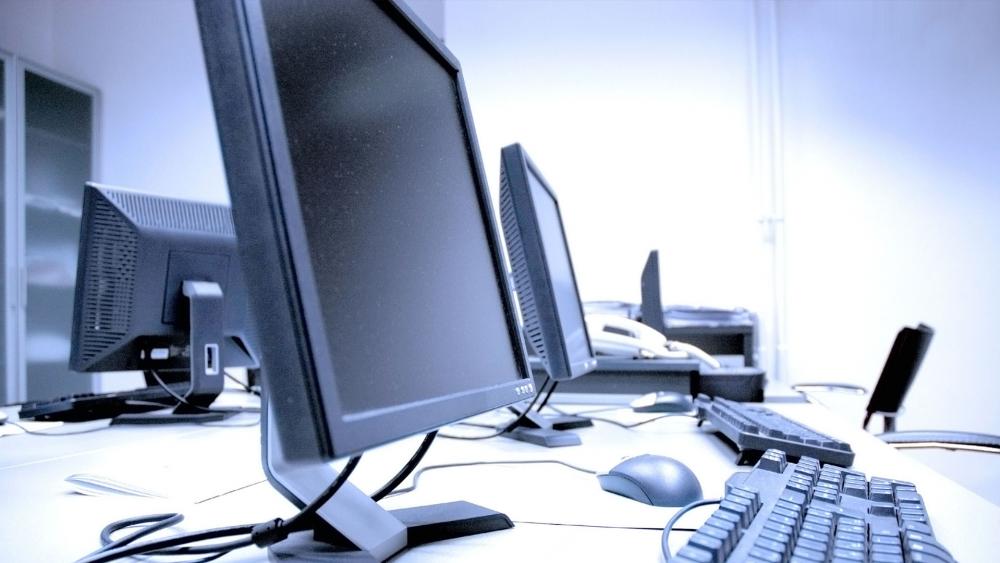 One of the largest purveyors of pornography on the internet has found itself at the center of intense scrutiny, its content under the microscope for publishing and promoting films depicting sex trafficking as well as the rape of minors.

The heinous content is so pervasive — and the bare-minimum effort to stop it put forth by the owners of the website is so futile — one activist, Laila Mickelwait, is calling for the entire company, MindGeek, to be shut down.

Mickelwait, director of abolition for Exodus Cry, an advocacy organization focused on ending sexual exploitation and sex trafficking, is making the case for the website’s termination after a man from Fort Lauderdale was arrested last fall, when authorities discovered nearly 60 explicit videos of a missing, underage teenager on the pornographic site. If that isn’t enough, there is also a recent case involving 22 women who were deceived and coerced by pornographer Michael Pratt into performing sexual acts for videos that were then uploaded to the smut site. According to a federal indictment, Pratt, a wanted fugitive, produced child pornography and sexually trafficked a minor. And if that still isn’t enough, a recent investigation by Vice into Pratt’s enterprise found that the porn site’s leaders simply don’t care that their outlet hosts illegal content. The site hosts hundreds of Pratt’s videos and the flimsy system it established to keep illicit content from being added to the website’s repertoire just flat-out doesn’t work.

So the only solution is for the entire thing to be shut down.

“They’re profiting off of those crime scenes,” she continued. “I think it’s something that we’ve known all along, but right now, we have evidence of what is actually taking place.”

None of this is surprising at all. There are no legal requirements on the website forcing “content” creators or uploaders to prove their ages with legal documentation, nor does a blue checkmark à la Twitter’s verification badge ensure the people depicted in the accompanying videos are at least 18 years old. Those dozens of videos of the teenage girl uploaded by the man from Fort Lauderdale, in fact, were linked to a verified account.

The largest pornography website in the world is a veritable Wild West.

“[The website’s] policy is set up to enable exploitation and trafficking under a facade of actually having some form of protection,” Mickelwait explained, noting the process of having an account “verified” simply requires users to take photos in which they are holding pieces of paper with their usernames scrawled on them.

That process, she added, provides “no way” for the website to confirm consent or the age of those participating in the uploaded videos.

It was only a matter of time before this issue started gaining widespread attention. After all, 2019 was the first year in recent memory the word “teen” wasn’t in the top 10 most-searched terms on the pornographic website (last year, it was No. 12, down five spots from 2018).

That slight decline, though, is no reason to celebrate. Fight the New Drug, an organization dedicated to educating people about the dangers of pornography, believes “teen” content is now so pervasive, it has been mainstreamed, meaning nowadays, those seeking out pornography just assume the videos they are searching for, regardless of the category, will feature “barely legal” girls.

The ugly truth is hiding in plain sight.

“The onus of responsibility is not just on the traffickers and those who are raping the girls; it’s on the website that is not only hosting these videos, but profiting off of them,” she explained. “And that’s what makes them a mega-trafficker.”

“Criminals and mega-pimps” are running a network of sites “to cash in on the exploitation of women and girls,” Mickelwait said, and it’s long past time for it to be shut down.

If you are struggling with an addition to pornography, Faithwire has a seven-week, video-based course, Set Free, handing participants the spiritual and practical tools they need to tackle this sexual sin.