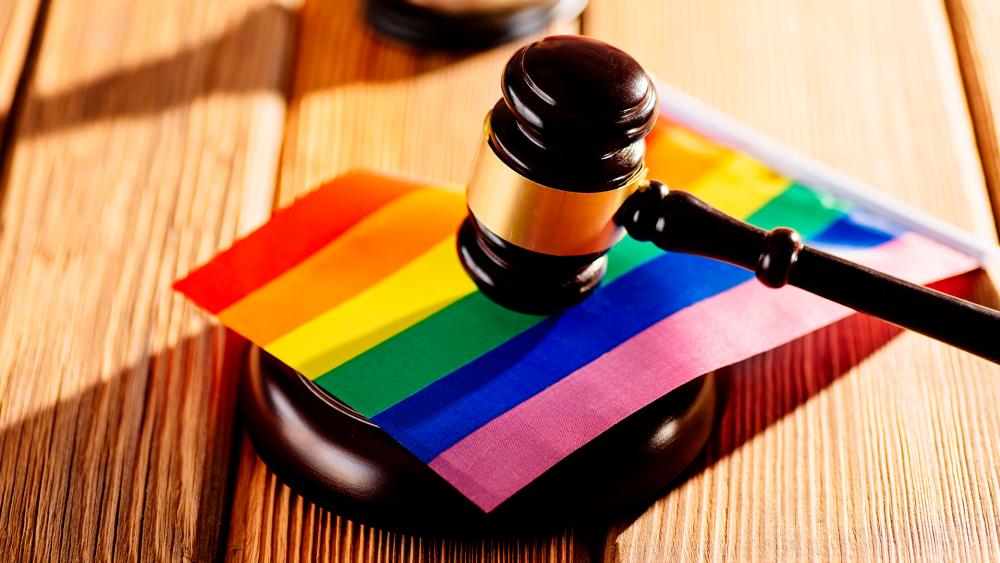 ABOVE: Victoria Cobb, president of the Family Foundation of Virginia appeared on the Friday afternoon edition of CBN's Newswatch to discuss Virginia lawmakers' recent passage of the Equal Rights Amendment and what it means for religious institutions now that the state has passed protections for LGBT people. Newswatch is seen weekdays on the CBN News Channel.  For a programming schedule, click here.

The Commonwealth of Virginia could become the first southern state to ban LGBT discrimination.

The Washington Post reports several pieces of legislation regarding LGBT rights including banning discrimination in employment, housing and public accommodations like restaurants, made it through both the Virginia House and Senate on Thursday.

The proposed measures would also expand Virginia's civil rights protections to restaurants and stores. They would also include all racial minorities, women and religious groups.

According to The Post, the proposed measures would not simply add LGBT people to an existing list of protected classes that cannot be denied service. Instead, they would create an entirely new public accommodations provision, making it unlawful to deny services to individuals "on the basis of race, color, religion, national origin, sex, pregnancy, childbirth or related medical conditions, age, sexual orientation, gender identity, marital status, disability, or status as a veteran."

Each House and Senate bill must cross over to the other chamber and be passed again before going on to Gov. Ralph Northam's (D) desk for his signature.  There's no doubt the governor would sign the bills into law since he requested them.

Sen. David R. Suetterlein (R-Roanoke) told The Post he could not support this year's wider measure. He said religious rights could be threatened by the bill's inclusion of private employers and public accommodations.

During an interview on CBN's Newswatch Friday afternoon, Victoria Cobb, the president of the Family Foundation of Virginia said her group was deeply concerned with the passage of the new legislation because many of the laws do not have ample exceptions for faith communities.

"But we do need to make the faith community aware that we are going to have to rally and we may have to litigate when our religious freedom comes into play once these go into effect if we are unsuccessful in blocking them," she concluded.

Both chambers of the Commonwealth are controlled by Democrats for the first time in several decades.  And Democrats are not wasting any time, advancing legislation that includes limiting access to firearms, expanding abortion access, boosting the minimum wage, loosening voting rules, and giving undocumented immigrants drivers licenses.

They have also moved LGBT advocacy to the forefront in state politics. The Virginia General Assembly now has a five-member LGBT Caucus, which includes Del. Danica A. Roem (D-Prince William), the first openly transgender state lawmaker elected in the country.

Last month, the state senate voted to ban so-called conversion therapy for children. They have also repealed the state's ban on homosexual marriage and set policies for the treatment of transgender students.

The Senate also passed a bill to replace "husband and wife" with gender-neutral "parties to the marriage" wording in the divorce law.

Transgenders now can also change how their sex is listed on their birth certificates.  The Senate voted on Wednesday to give the state's  "non-binary" citizens the availability of putting an "X" on their driver's licenses in place of "M" or "F."