'The Lord Watched Over Us': Brave 5-Year-Old Boy Saves His Family of 9 From House Fire 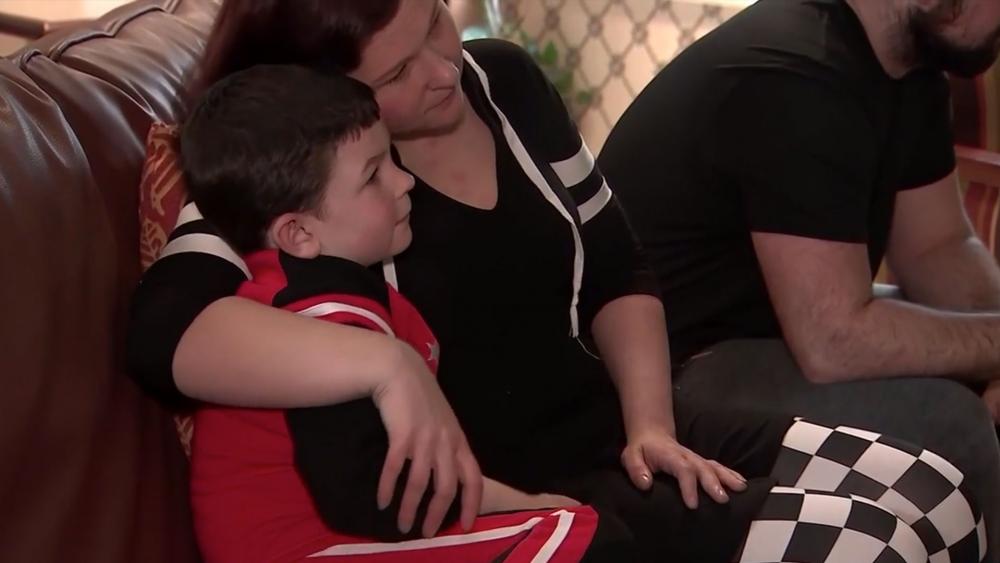 A Georgia boy is being called a "hometown hero" for his brave actions during a house fire, saving nine members of his family.

During the early morning hours of February 9, Noah Woods woke up to smoke and flames in his bedroom, WSB-TV reports.

The five-year-old's first thought was to protect his family. He woke up his two-year-old sister Lilly, then helped her and the family dog climb through the bedroom window to escape the blaze.

"I was in my bed. I don't know where the flames came from," the boy said. "I picked Lilly up, got to the window with Lilly, got the dog and got out. I got myself out."

Then Noah alerted his uncle who lives next door and together they warned the rest of his family members.

Everyone safely got out of the house and Noah only suffered a small burn on his right wrist.

Holding the hand of a 5yr old hero! Meet the boy who saved his family from a house fire... He got a small burn on his wrist. @wsbtv at 5pm pic.twitter.com/0kTr2lqW9v

The Bartown County Fire Department (BCFD) honored the brave boy by making him an Honorary Firefighter. He was presented with a Lifesaving Award and February 14 was declared "Noah Woods Day."

"It inspires us as educators in our public safety as we go into the schools and we teach working smoke alarms and exit drills at home and fire safety, as a whole," he said. "I think the Lord watched over all of us, but I'm thankful that his act of bravery he did that day models a lot of the home protection drills and safety things we teach in school."

The fire department treated Noah to a tour of their headquarters building, then drove him around the parking lot while inside a fire truck.

Sadly, the family did not have insurance, but the community has come together to help raise money so they can move forward.

The family wrote on a GoFundMe page, "We thank God for our Noah and his heroic actions. By the grace of God, all nine of our loved ones were able to get out of our home. If it wasn't for Noah, we may not be here today. Within minutes, all nine of us were able to get to safety. We praise God that we all are safe."

Contractor David Woods hopes to rebuild the family's house and has set up a GoFundMe to raise money. So far, the effort has raised $30,058 of his $75,000 goal.