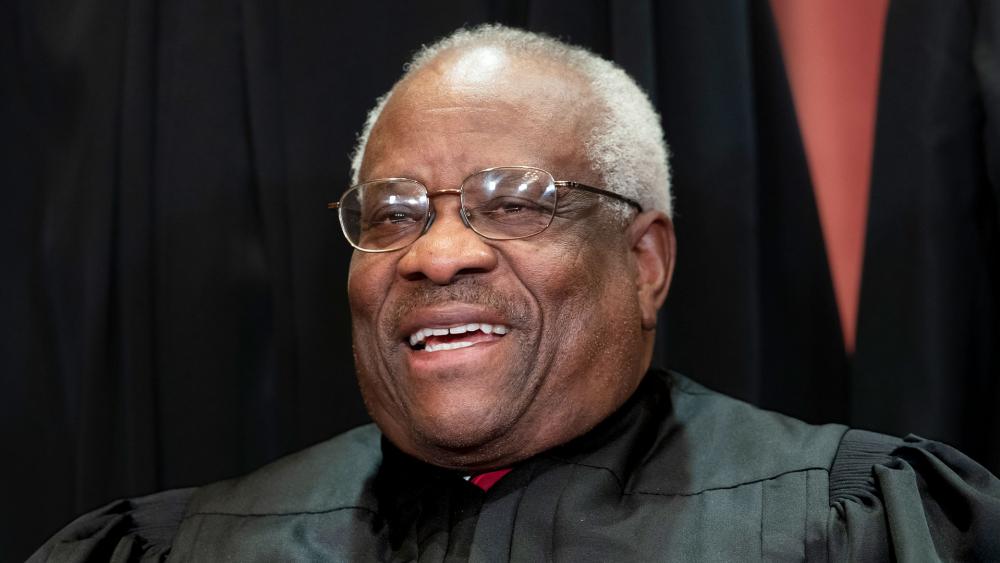 A new documentary about Supreme Court Justice Clarence Thomas explores his life, his faith and his path toward conservative values. It also highlights his struggles both within and outside the African American community.

"Created Equal: Clarence Thomas in His Own Words" goes back to Thomas' childhood in the segregated South and his transition from a Black Panther to conservative ideals. The film also showcases his contentious Supreme Court nomination.

In 1991, Anita F. Hill, a professor at the University of Oklahoma's law school, accused Judge Thomas of workplace sexual harassment. Thomas, who was Hill's supervisor at the time, denied the accusations. The allegations were center stage during his confirmation hearing.

Thomas, who was appointed by President George H.W. Bush, has served as a Supreme Court justice for nearly three decades. But he is often ignored instead of celebrated for his accomplishments, which include being the second African American on the court.

"In this time where you have to be politically correct, you have to adopt the language and the worldview of the Left," Blackwell told CBN News.  "Clarence Thomas does none of that. And therefore, he is seen as a clear and present threat to their orthodoxy and they do whatever they can to erase his contribution or to totally ignore it."

In the documentary, Thomas shares how he was caught up in racist and often violent demonstrations at one point in his life – then a spiritual encounter changed him.

"I saw what I had become, lashing out at every single thing," Thomas says in the documentary.  "And then I asked God to take anger out of my heart... I'll never hate again."

Blackwell says that faith has been a guiding beacon that Thomas brought to the high court.

"Clarence Thomas has come to embrace a notion that was at the heart of our republic," Blackwell explained. "And that is that our basic freedoms are gifts from God."

For that reason, Justice Thomas is more than worthy to be honored now and for years to come.

Click here for tickets and showtimes for "Created Equal: Clarence Thomas in His Own Words." 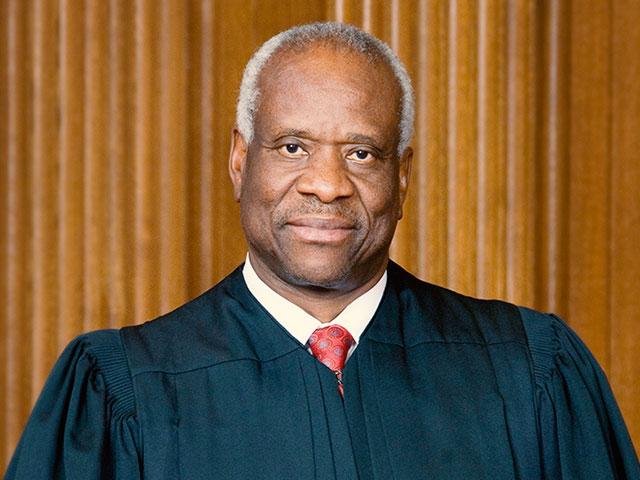 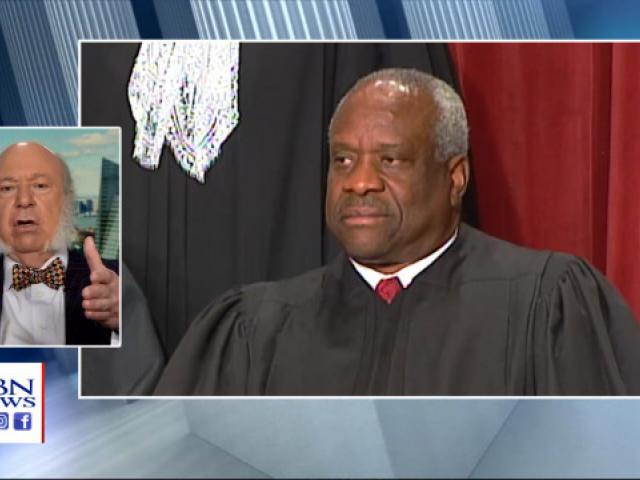 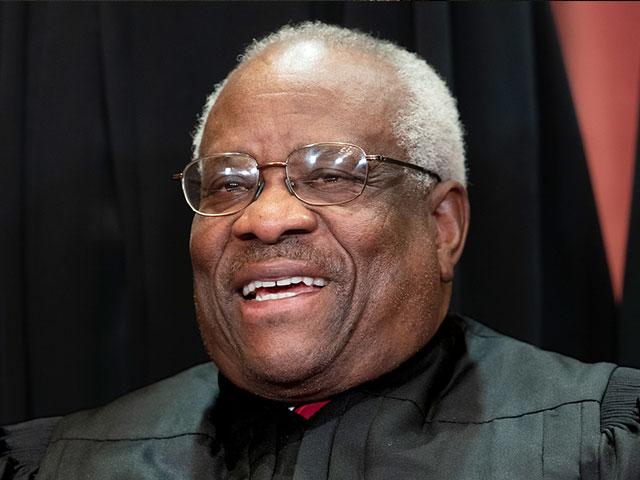 'Our Deepest Needs Are Met Through God': Clarence Thomas Speaks Openly About His Fall From Faith
CBN News Email Updates