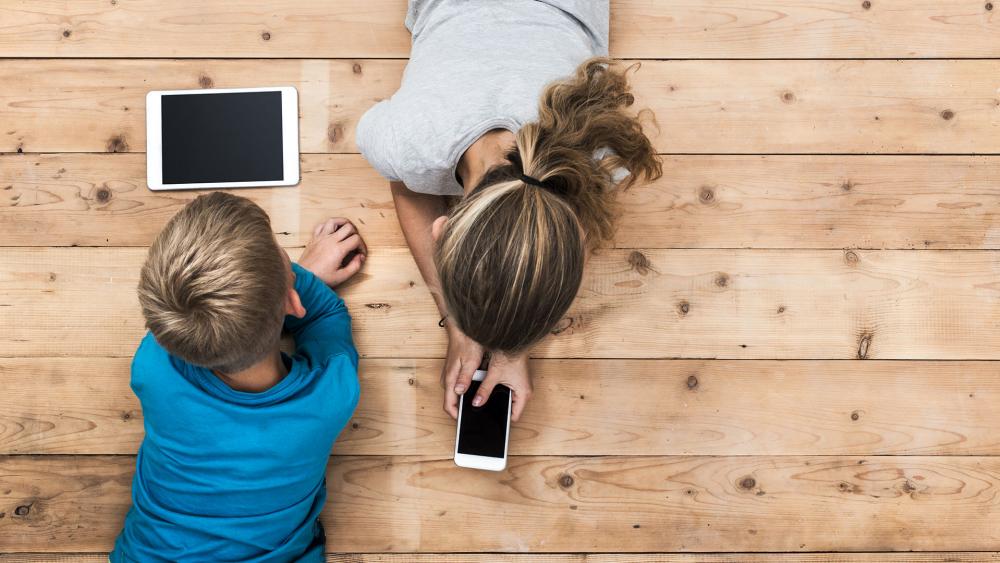 From the 1930s through the ’50s, cigarettes were everywhere — and physicians, whether real or actors, were trying their darnedest to convince Americans there was no health risk to smoking.

The most famous campaign came from the tobacco company that owns Camel, which ran full-page magazine ads declaring, “More doctors smoke Camels than any other cigarette.” Doctors genuinely didn’t understand the risk back then, until a study commissioned in the ’60s by the U.S. surgeon general discovered an indisputable link between smoking and cigarette users’ increased likelihood of developing bronchitis or lung cancer.

Pornography has a similar lineage.

Over the years, people have been guilty of severe naiveté, recalling the Playboy era, when the late Hugh Hefner duped an eager audience into believing their lustful desires were not only natural, but gentlemanly. Society bought the lie, and we’ve been escalating it ever since.

Nowadays, you’d be hard pressed to find anyone who would blush over the scantily clad photos of Marilyn Monroe that appeared in the first issue of Playboy magazine. Not because they aren’t inappropriate, but because, in this internet age when there’s no prurient desire that can’t be fulfilled by a swift Google search, those images now seem pretty vanilla. We are seriously — and dangerously — desensitized.

With all these things in mind, lawmakers in Utah passed a bill this week, H.B. 243, that would require pornographers to add a warning label at the beginning of any video or publication, explaining the ways pornography interacts with the brain, stimulating the same neural pathways as addictive drugs.

If approved by the state Senate and signed by Gov. Gary Herbert (R), pornographic content would be mandated to carry this warning:

Exposing minors to pornography is known to the state of Utah to cause negative impacts to brain development, emotional development, and the ability to maintain intimate relationships. Such exposure may lead to harmful and addictive sexual behavior, low self-esteem, and the improper objectification of and sexual violence towards others, among numerous other harms.

Passing this legislation is the right thing to do.

Since 1965, every tobacco company in the U.S. has been required to put a label on their products and ads, warning the public about the dangerous health risks associated with smoking. And as of January, those warnings could soon become even more unambiguous.

It’s only right warnings about content, that 16 states — including Utah — have agreed constitutes a public health crisis, be just as unambiguous.

You can catch Faithwire's "Faith Verses Culture" tonight on the CBN News Channel at 9:30 Eastern.