'We Ask that Everyone Pray': Christian Community Reeling at Possible Murder-Suicide of Former Pastor 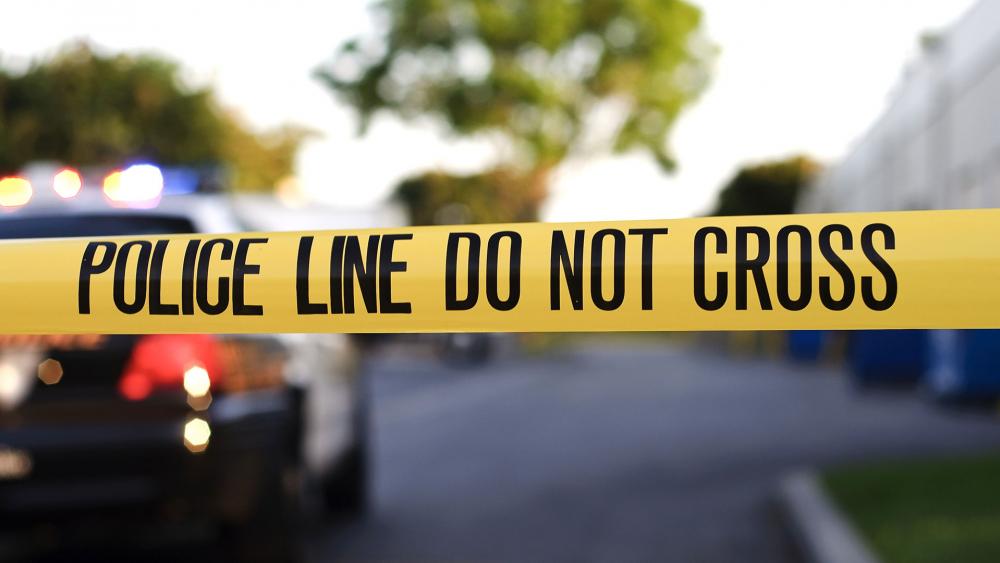 A Christian community in Texas is dealing with a shocking tragedy. Law enforcement officials are investigating whether Attack Poverty Founder and CEO Richard Logan, a former youth and missions pastor, may have killed his wife and son before taking his own life.

KHOU-TV reports police officers went to Diana Lynn Logan's home in Sugar Land Tuesday to inform her of the death of Logan, 53, and do a welfare check. Her husband's body was found early Tuesday morning outside of a business approximately 150 miles away in San Marcos located in Guadalupe County.

During a media briefing, Sugar Land Police Chief Eric Robins said no one answered the door when officers arrived at the home. A family friend called a neighbor with a key so officers could enter the house. That's when they found the bodies of Diana, 48 and Aaron Logan, 11.

Sugar Land Police spokesman Doug Adolph told the television station it appears Richard Logan may have taken his own life. The Guadalupe County Sheriff's Office said he died from a single gunshot wound.

Police said they are investigating the possibility that the apparent suicide in Guadalupe County may be related to the double (homicides) in Sugar Land, city of Sugar Land spokesperson, Doug Adolph told KPRC-TV.

"We are a global organization that serves locally, adopting pockets of poverty and launching what we call 'Friends Communities'. These are long-term commitments that require mutual relationships and collaborative efforts with local organizations, churches, residents, and stakeholders committed to community transformation. Our community programs include: in-school student support, after school programs, literacy, Adult GED completion, English as a Second Language classes, job readiness training and home repair," the organization's website reads.

"The Attack Poverty family is in shock to learn of the tragedy involving our Chief Executive Officer, Richard Logan, and his family," the message read. "We are cooperating with investigators and waiting for more information as we try to process this loss with our staff, volunteers and community. Please keep the Attack Poverty staff and all involved in your prayers."

Logan was the former Missions Pastor at River Pointe Church located in Richmond.

"While we still don't know many details, we are so sad and shocked to learn of the tragedy involving the Logan family," the church said in a statement. "We ask that everyone pray for the family and friends who are suffering during this time."

Pastor Patrick Kelley told KTRK-TV, "I've just never known Richard to have a bad day, Diana to be down, they were both very willing to serve and help others that needed help."

Aaron Logan was a student at Campbell Elementary School.

"We are saddened by the death of a member of our Cougar family, Aaron Logan, a fifth-grade student at Campbell Elementary," the Lamar school district said in a statement. "The Campbell Elementary administration is doing everything we can to provide comfort and assistance to our students in this time of grief."

Law enforcement officials said they are investigating the case as a double homicide. There has been no word on funeral arrangements.