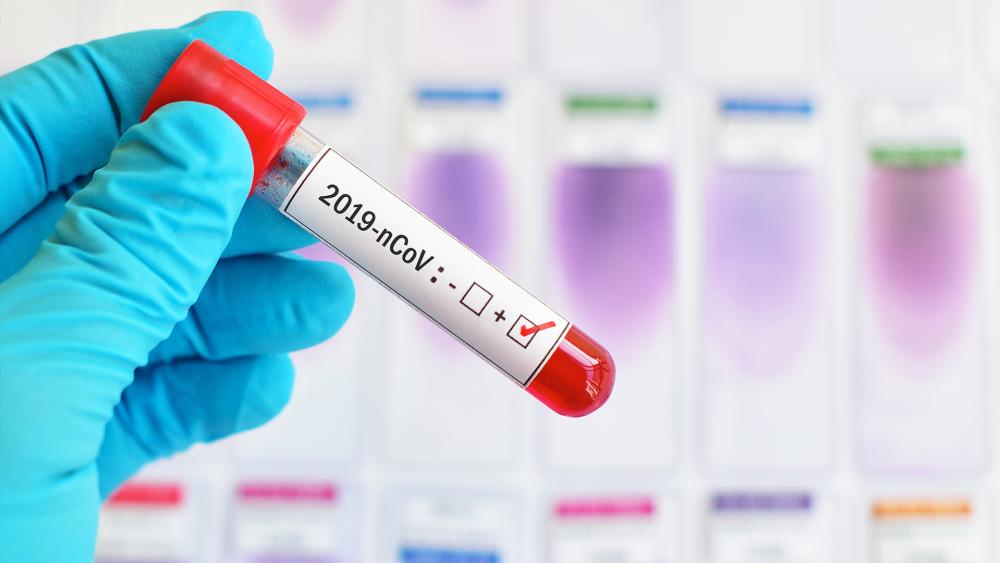 The coronavirus outbreak in China has reached a dangerous milestone, surpassing the SARS outbreak that worried the world two decades ago. With more cases being confirmed every day, the new virus has now infected at least 5,974 people compared to the 5,327 SARS victims in China in 2002-2003.

The current outbreak may be less deadly though. The new coronavirus, 2019-nCoV, has killed 132 compared to the 348 people killed by SARS in China.

Countries have begun evacuating their citizens from Wuhan, the Chinese city that is the epicenter of the new virus. More than 200 Americans are on their way home.

The plane, chartered by the US government, stopped in Anchorage, Alaska for passengers to undergo medical screening and possible hospitalization if deemed necessary. The CDC reportedly plans to quarantine them for several days at an air reserve base in Riverside, California.

The US wants more cooperation from China to fight the mysterious disease while China maintains it's only a major threat domestically. But other countries are also growing more concerned about a possible international outbreak as cases have already popped up all across the globe.

US Domestic Response to the Outbreak

American medical officials have good reason to be concerned. At least five cases have been confirmed in the United States, and each of those had direct contact with Wuhan, China.

The explosion of confirmed cases abroad has prompted American officials to increase screening of passengers traveling from China.

CDC Director Robert Redfield said, "CDC has reassessed its entry strategy and decided to expand to screening travelers from the 5 airports initially to 20 airports in the United States."

Tuesday, Health and Human Services Secretary Alex Azar said the US has offered to send a team to China to collect data and help control the spread, but the offer has fallen flat.

"We are urging China, more cooperation and transparency are the most important steps you can take toward a more effective response." Azar said, "This is a major public health issue and we need the best public health people in the world working on this right now."

In Beijing Tuesday, during a meeting with the director of the World Health Organization, President Xi Jinping said China is ready to work with the international community.

Redfield said, "Right now there is no spread of this virus in our communities here at home. This is why the assessment is that the risk of this virus to the general public is low in our nation."

Health officials hope it stays that way and are prepared if it doesn't.

Anthony Fauci of the National Institute of Allergy and Infectious Diseases said, "We have already started at the NIH and with our collaborators with the development of a vaccine."

Even though CDC Director Robert Redfield cautioned there's a lot that experts don't know about the spread of this coronavirus, this is not currently a public health emergency in America.

Secretary Azar said he would not hesitate to make that designation though if it becomes necessary. In the meantime, experts stress washing hands, covering your mouth when you cough, and staying home when you're sick. Those measures can help slow the spread of other diseases too since the regular flu is still a threat across the US. 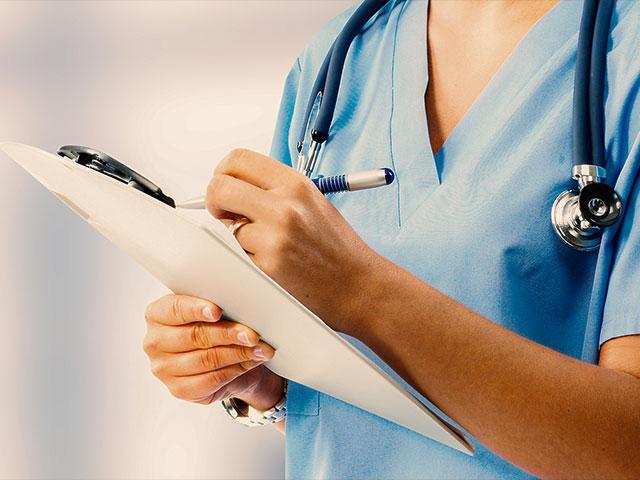 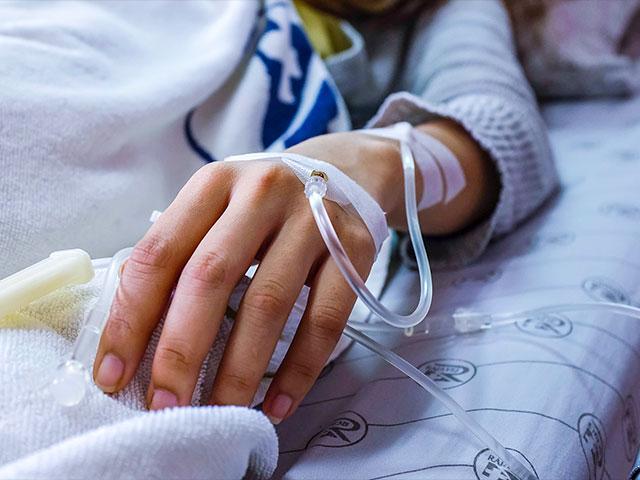