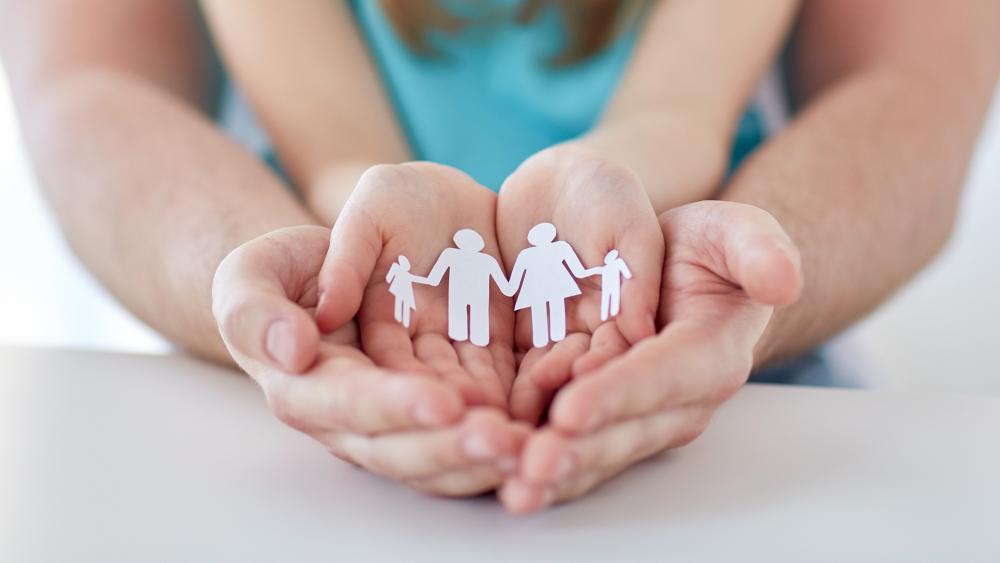 An Iowa woman has been honored for her tremendous commitment to care and compassion after fostering a staggering 600 kids.

Linda Hering and her husband, Bob, have been providing a stable family home to children for the best part of five decades, having started taking people in while living in Oxford, Iowa.

“My best friend was doing foster care for teenage girls and I thought, ‘Well, that would be nice to do the same,’ but I wanted little kids,” Herring told CNN. “So, I talked to the Department of Human Services and agreed to take kids with medical needs.”

On January 9, Johnson County Department of Human Services’ Board of Supervisors honored Herring’s life work with a “Resolution of Appreciation.”

“The Department of Human Services could call Linda in the middle of the night to take a child, and she would meet anywhere to get a child,” the document read.

The Board of Supervisors, Department of Human Services and a standing room only crowd recognized Linda Faye Herring last night for nearly five decades of serving as a foster parent to more than 600 children in #JohnsonCountyIA. pic.twitter.com/wGV4jqEBMj

But Herring didn’t stop at fostering — she also ran a daycare for local families and moonlighted as a night custodian in a nearby high school. Oh, and she also volunteered as a first responder for nearly half a century.

Since the 1970s, Herring has mostly fostered children with “special medical needs,” according to the resolution. She became known for stockpiling clothes of all different sizes in her garage.

“No one had to worry about a child going without clothes at Linda’s, even if they arrived with nothing but what they’re wearing,” the resolution read.

Linda’s life philosophy was very simple: “If no one else can love them or take care of them, I will.”

One of the children that Linda welcomed into her home was now 39-year-old, Anthony Herring. He was six months old when he was ushered into the family. At three, the Herring’s adopted him.

“I appreciate being adopted even more today as a parent then I did when I was a child,” Anthony Herring told CNN. “I’m forever grateful for the life I was given. She and Dad have both taught me that family isn’t determined by blood, it’s who you have in your life to love.”

Linda’s granddaughter, Amber Herring, paid tribute to her grandma, telling TODAY that she “has always put everyone else before herself.”

“It takes a special person to open their heart and home to children,” Amber continued. “It has been a lifestyle for them that not everyone can do, but their dedication to children in need has always been evident.. they simply provided them love when the kids needed it most.”