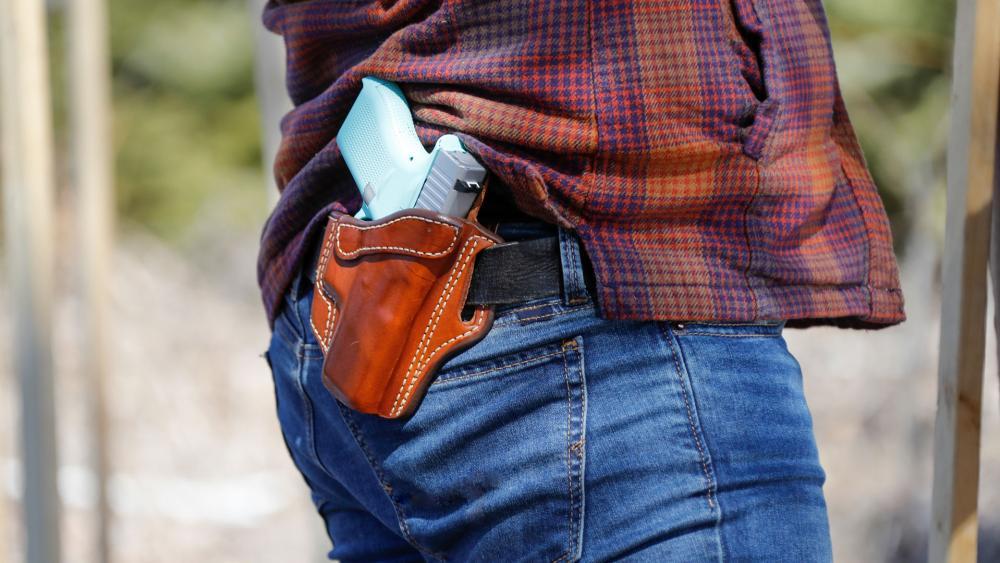 DALLAS, TX – In 2019, there were more than 20 school shootings across the country, from elementary to university campuses.

Lawmakers agree a solution is needed, but partisan division stops any progress. As the debate stalls, one state is training its teachers to defend themselves and their students.

Mass shootings have scarred communities in the Lone Star state. Fort Worth, Sutherland Springs, El Paso, Sante Fe, Odessa – the impact is felt in how people practice their faith, run errands, and even protect their classrooms.

"I hate having to talk about how we arrange our classrooms so that we can barricade a door, as opposed to teaching teachers how to arrange their classrooms to create a great learning environment," said Jeremy Thompson, Superintendent of Era Independent School District.

"We have security cameras now throughout the building, we have monitors in several locations where a principle or somebody in authority can get to it and pull up cameras and figure out where people are at, where the shooter is at," said Donald Metzler, Superintendent of the Callisburg Independent School District.

Precautions like these are now commonplace across the country. Along with metal detectors, trauma kits, and lockdown drills. In Texas, a growing number of schools are taking it one step further.

In front of Callisburg High School is a warning. Its teachers are armed and will use whatever force necessary to protect their students.

"You know my primary concern is making sure everybody's safe and everybody gets to go home at the end of the day," Superintendent Metzler told CBN News.

Just down the road, the folks at Era Independent School District are taking the same approach.

"My goal is to control the factors that I can control and be prepared to deal with the things that we can't," said Superintendent Thompson.

"We're a small country town in North Texas. We're not incorporated, so we don't have a local law enforcement that's unique to our community. Our county Sheriff's Department serves us greatly, but realistically we're 15 to 20 minutes away, oftentimes, from responding and most of the statistics will say that school shootings are long over before that time. So we really felt like we needed something to mitigate the damage in that interim time while we're waiting on a response," said Thompson.

"We thought that the best avenue to protect our kids was to develop a local Guardian Team," Metzler told CBN News.

The Guardian program is one of two training options for Texas school districts that choose to arm staff. Schools establish the policies or rules surrounding their program and it's designed to protect students while waiting for law enforcement to arrive.

"They go through training every summer, they do both the shooting range for a full day and then they spend a full day inside of a campus building going through certain scenarios," Metzler said.

The other training option available to school districts is called the School Marshal Program. It's overseen by the Texas Commission on Law Enforcement (TCOLE) and trains teachers to take out an active shooter as quickly as possible.

"If the school marshal or the armed person on campus doesn't actually end up stopping it themselves, they at least stop the progress and it changes the dynamics of the whole situation," said Kim Vickers, the Executive Director of TCOLE.

Candidates must undergo 80 hours of training, conducted by a law enforcement academy, which includes going through a computer-simulated course as well as live drills.

Vickers stresses it's prevention, not armed teachers, that he believes is the ultimate solution for ending school shootings.

"In a perfect world we would stop it before it ever happens...I've seen those programs start as early as in elementary school, where they start trying to identify kids that are displaying those types of characteristics and tendencies and by addressing it there, you can keep it from ever getting to that point. I think that's the ultimate answer, is addressing it before it gets started by helping these kids that end up being our shooters," Vickers said.

"But there's no way, I don't think, you're ever going to completely, you can say, we're going to shut it down, and you'll never have a shooter. So if you're going to have a shooter than you need to have something to address it...that's where the School Marshal Program comes in," Vickers continued.

Lockdown drills, security zones, and armed teachers. It's heartbreaking, but for now, it's reality. 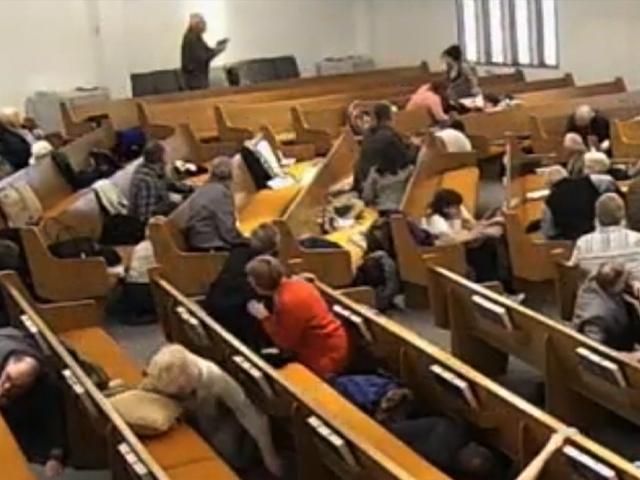 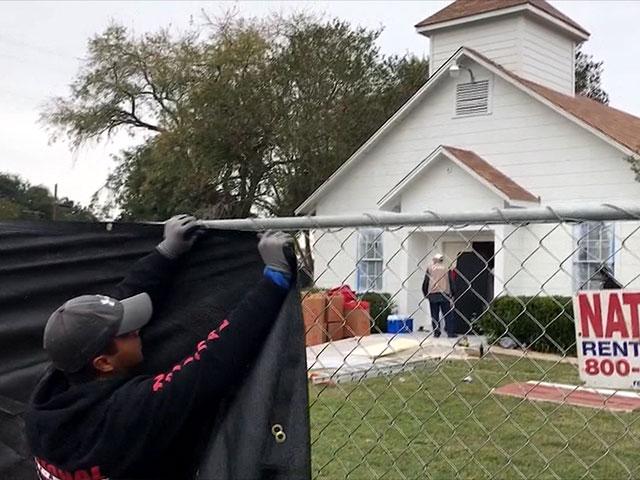