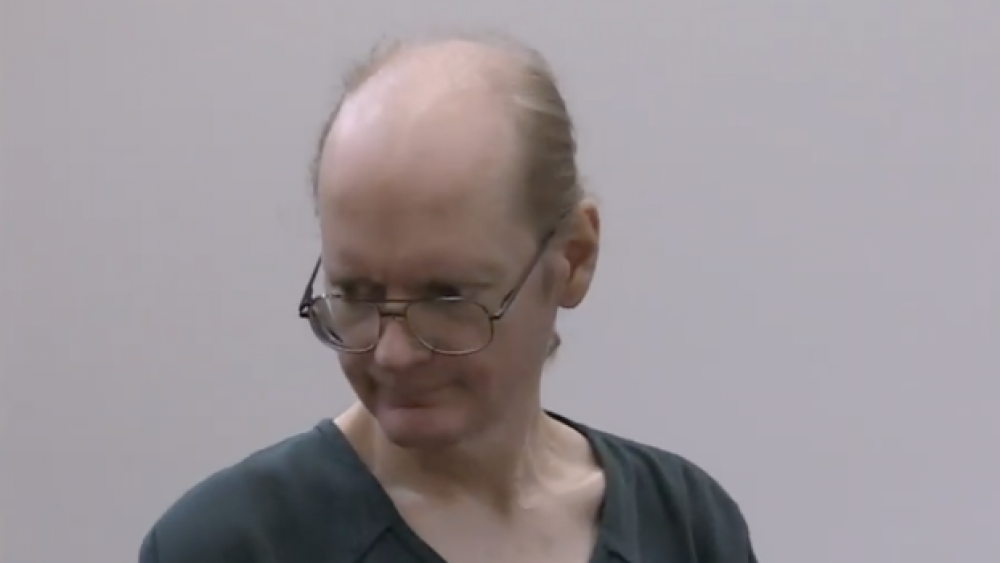 Not only does 45-year-old Joseph Gobrick believe the child pornography found on his computer is protected by the First Amendment; he also claims to believe he’s an 8-year-old girl trapped in a middle-aged man’s body.

Investigators, according to a report from WZZM-TV, identified eight child victims in the content found on the Michigan man’s computer.

Some of the grotesque materials found in Gobrick’s possession even depicted children between infancy and 5 years old enduring sexual assault and abuse, court records revealed.

Gobrick was arrested in 2018, when a 17-year-old girl from Ohio listed as endangered and missing was found in his Grand Rapids home. It was then that police discovered Gobrick’s collection of child pornography.

For his part, the now-convicted sex offender offered a myriad of excuses for his behavior, which he apparently believes is not wrong.

Gobrick irrationally claimed the content found in his home is computer-animated and not real, arguing they are protected by the First Amendment. He then suggested that, though he might be sexually attracted to children, he would never act on those urges, presumably over fear of being caught.

“I would no sooner have sex with a child than you would with a rattlesnake,” he told the judge. “It’s just not safe.”

He showed no remorse for his actions. Daniel Helmer, assistant prosecutor for Kent County, said Gobrick, “even during the trial … continued to draw, talking about raping babies in the Kent County Jail and making other statements about how this is his constitutional right to continue to do so.”

And just as bizarre as his belief he is an 8-year-old girl, Gobrick also likened the legal criminalization of child pornography to the legality of concentration camps in Nazi Germany.

“Under the law, Auschwitz was legal,” he told Kent County Circuit Court Judge Paul Denenfeld, referring to the infamous Nazi camp where Jewish people were brutally abused and murdered. “What you’re doing here is wrong, just as Auschwitz was.”

It soon became clear to Denenfeld that Gobrick found no issue with his behavior and would remain a danger to society.

“Based on everything he’s said and done, including bragging about what he was drawing in his cell, he obviously doesn’t think child sexually abusive material is wrong,” said Denenfeld. “This isn’t just virtual stuff; this is also real people being harmed.”

In another odd turn of events during the bench trial, Gobrick fired his court-appointed attorney and chose instead to represent himself. Throughout the entire ordeal, Gobrick has maintained his innocence.

He was ultimately found guilty of three counts of child sexually abusive commercial activity as well as using a computer to commit a crime. Denenfeld sentenced Gobrick to between 10 and 20 years in prison.