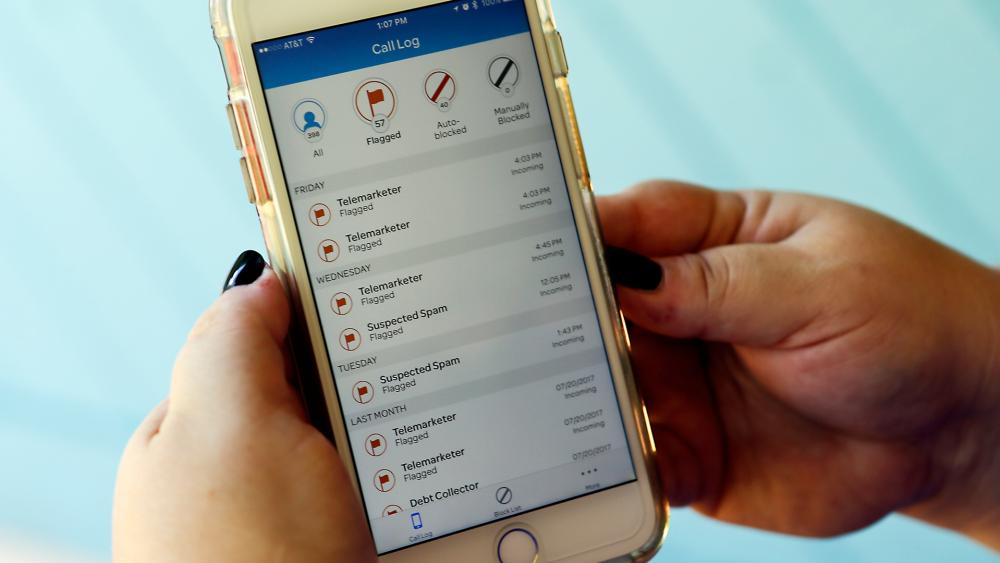 This file photo, shows a call log displayed via an AT&T app on a cellphone in Orlando, Fla. (AP Photo/John Raoux, File)

If you're still getting flooded with pesky unsolicited phone calls, you'll be happy to hear that help is on the way.

President Donald Trump gave every American with a telephone a present to start the New Year. He signed the Pallone-Thune Telephone Robocall Abuse Criminal Enforcement and Deterrence (TRACED) Act into law on Dec. 31 to help reduce the tidal wave of unwanted calls promising lower interest rates or pretending to be the IRS.

The measure was the result of months of bipartisan negotiations on the subject, amid a divided Congress.

The new law gives authorities more enforcement powers and could speed up measures the industry is already taking to identify robocalls. And when phone companies block robocalls, they must do so without charging consumers. This should help Americans dodge many of these annoying calls. The federal regulators will also have more authority to pursue and punish scammers. Fines could reach up to $10,000 per call.

Meanwhile, communications industry observers say it won't make all robocalls disappear entirely, but experts do say on average consumers can expect to see a reduction within the next six months.

The law is a "big victory," said Consumer Reports' Maureen Mahoney. "The key is requiring these phone companies to help stop the calls before they reach the consumer and do it at no additional charge."

As CBN News has reported, Americans receive billions of robocalls each month. Scams conducted through such calls have also defrauded people out of millions of dollars. Many people now avoid answering calls altogether if they come from unknown numbers.

Under federal law, it's already illegal to fake numbers on Caller ID to defraud or cause harm. Scams are also prohibited, as are automated telemarketing calls from legitimate companies that don't already have written permission. YouMail's robocall index says that half of all robocalls today are fraudulent.

Robocalls have increased in recent years because it is a cheap way to reach consumers. The news website The Hill reports that almost 58.5 billion robocalls were made in the US last year, according to new research, marking a 22 percent increase from 2018.

"We've now had well over 100 billion robocalls in the past two years," YouMail CEO Alex Quilici said in a statement.

Nonetheless, determined scammers and telemarketers will likely find ways to get through, given the availability of cheap dialing technology and the big potential payoff from victims. Think of how malware on personal computers is still a problem despite antivirus software. Automated callers could circumvent new safety measures by buying or hijacking real numbers to make calls.

And not every robocall is considered illegal. Some robocalls are helpful reminders from pharmacies that a prescription is ready, or schools advising about a snow day. If you've given written permission, a cable company or cruise line can pitch you with marketing calls that consist of prerecorded messages.

The law also does nothing about telemarketing calls that aren't automated. A human can still pester you unless you sign up for the Do Not Call registry, which scammers often ignore anyway. 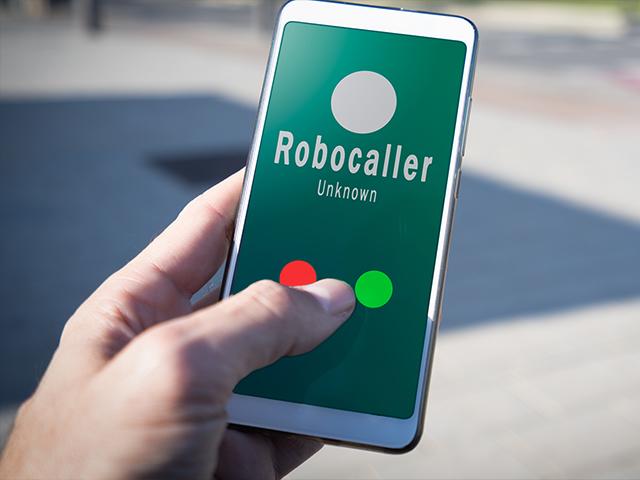