Family's Bibles Only Things to Survive Alabama House Fire, See What Verse One Was Turned To 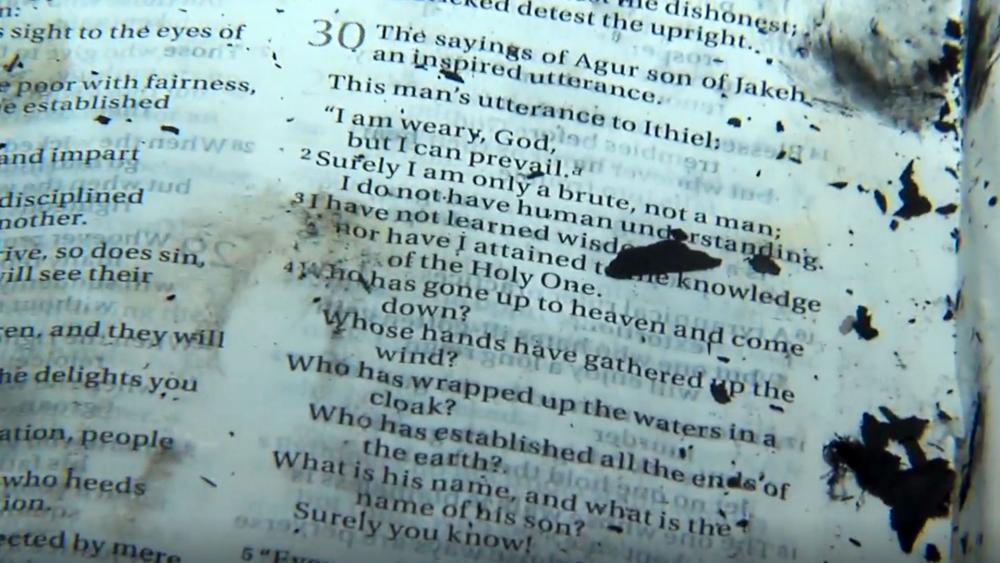 A family in Alabama lost everything in a house fire the day after Christmas - except their Bibles.

WZDX-TV in Huntsville reports that Sherri Rosas's house was completely destroyed due to a faulty wire in the attic.

Rosas's daughter, Ashlee Pham told WBMA-TV that on the night of the fire, her mother and 13-year-old brother heard a knock on the door.

Everyone managed to get out of the house safely, including the family pets.

While searching through their charred belongings, the family was surprised to find two Bibles that were still intact.

"I believe in God. God was definitely here that day," Rosas said.

Nothing in the house was salvageable but the family has received some clothing donations. Rosas said she is grateful for the support from so many caring people. 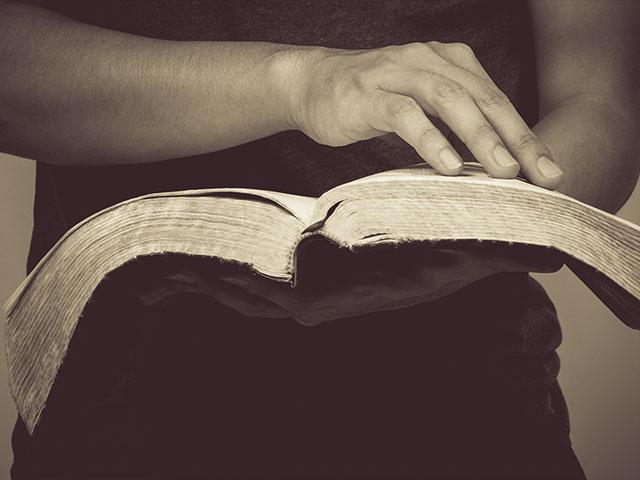 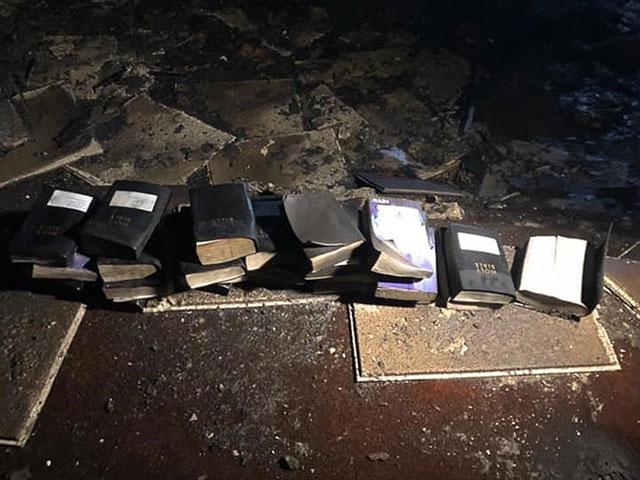