'I Realized What a Hypocrite I Was': Powerful Encounter Reminds Mom to 'Always Listen to the Prompting of the Holy Spirit' 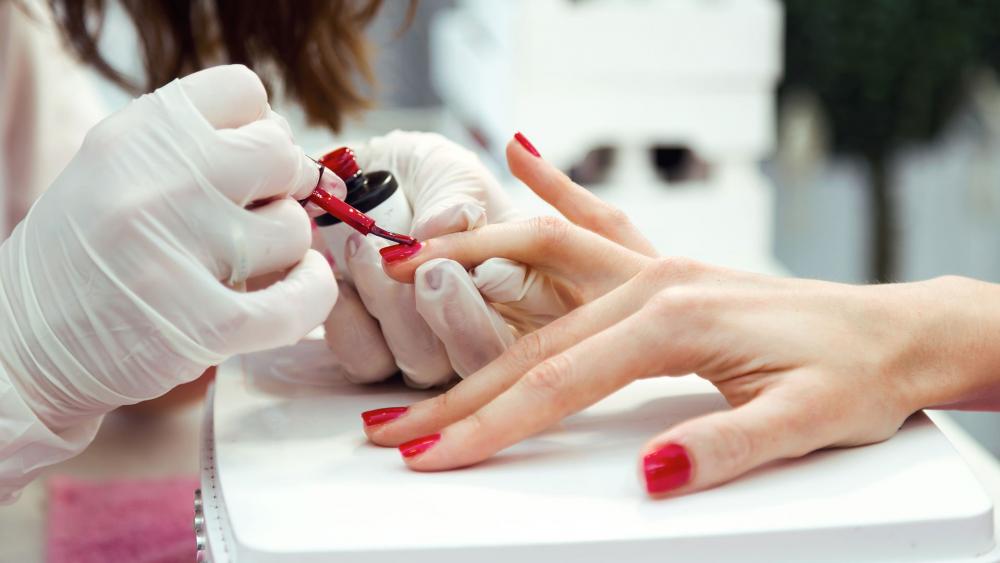 I was at the nail salon the other morning with my headphones in; I’d hoped to catch up on some reading I’d fallen behind on over the last few days. I was listening to an audiobook of “Practical Religion” by J.C. Ryle, a 19th-century evangelist.

I was in my own thoughts and not talking to anyone. As I listened to his words on eternity and the seriousness of God’s holiness and justice, I looked around and realized what a hypocrite I was. There I was filling my head and heart with Scripture and some of the most beautiful truths of the faith as I sat literally surrounded by a group of people — most likely Buddhists — who are without hope unless they come to know God. How could I sit there in silence? I pressed “pause” on my headphones and began to think about how to begin a conversation about the Lord. Just then, I noticed the woman right in front of me was wearing two cross necklaces.

FAITHWIRE: Massachusetts ‘Roe Act’ Would Legalize Abortion Up to Birth

I looked at her and said, “Lin, do you wear those because you’re a Christian?” She quickly responded, “I’m a Baptist.” I was not expecting that answer. I said, “A Baptist?” She said, “Yes.” I said, “Really?” She chuckled and said, “Yes, really.” I realized then I probably sounded like I was interrogating her at this point. She asked me if she could tell me the story of how she came to believe that Jesus was God. “Please do!” I said.

She told me about how she grew up in Vietnam; they didn’t have electricity and slept on bamboo beds. She said her family had always been Buddhist — her grandparents, her mom, and then her. She was still school age at the time, back in the 80s, when that all changed.

There was a concert going on about three miles from her home; she lived in a small town just outside a larger one. Her siblings and friends had decided to trek to the concert by bike. On their way, they passed a cemetery and her brother asked them to stop and go in. She thought that was really strange. Everyone else continued on to the concert, but he was resolved and went in alone. They all got home around 1 a.m. Later in the night, she woke up to the sound of him was calling out for her. He was in his bed, shaking uncontrollably and told her he couldn’t get warm. They put heat under his bed in hopes of warming him up, but to no avail. She did all she could to console him and make him comfortable, but eventually had to take him to a nearby hospital.

For three days, he spat at, peed on, and acted absolutely crazy toward everyone with whom he came into contact. The hospital rooms in this impoverished area held eight beds each but his room had to be emptied because he was a threat to other patients. One evening, a woman and her son came in and approached her family. The woman told her mother that she could help her son. Out of options, she consented to having the woman join her son in his room. She went to him, softly put her hand on his forehead, and prayed that he would be delivered from whatever was happening to him. The rest of that day she spoke with their family about Jesus and how He was the only Savior. The next morning, her brother woke up totally in his right mind again. From then forward, Lin, her brother, and mother believed that Jesus was in fact God. They were never able to find the woman and son after that day, though they searched high and low for her to thank her.

I sat on the edge of my seat in amazement as I listened to her story. She told me, “If this hadn’t happened to my family, I wouldn’t believe it.” She pulled up her sleeve to show me the goosebumps on her arm, as if to confirm to me that she was telling the truth. I assured her that I believed her. I know God can do what He pleases and is glorified in saving those the world would least expect. I thanked her for sharing with me. To think that I almost went without hearing such an astounding testimony. What a coward I’d have been and what a wonderful gift I would’ve missed out on had I kept my headphones in and ignored the tugging at my heart.

We hardly ever know what the Lord is doing.

I believed I was avoiding evangelism; it turns out, He had an incredible encouragement to share with me, and now with you, too. I’m so thankful now He convicted me to speak up. Evangelism is something with which I have a love/hate relationship — there’s an aspect of hate as I anticipate it with fear but then love when He gets me through it and I can know I was faithful.

The great theologian Charles Spurgeon said, “Have you no wish for others to be saved? Then you’re not saved yourself, be sure of that!” So, why do we fall short? It is scary. Scripture tells us in Proverbs 29:25 the fear of others is a snare. When it traps us, we aren’t the only ones to suffer. Not only do we miss out on the blessing that comes with faithfulness; there are immortal souls at stake, too.