Texas Mom's Plea for Her Baby to Health Providers: 'I Am Praying for Someone to Give Her a Chance' 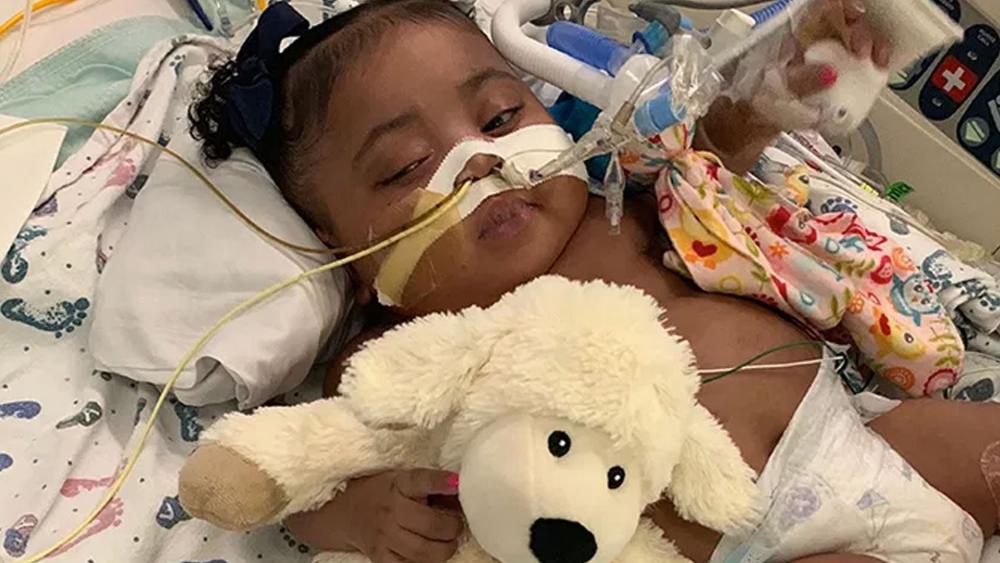 The legal battle between a mother and a Fort Worth, Texas hospital over continuing life support for her little girl is headed to a state appeals court.

As CBN News reported last Friday, the 2nd Court of Appeals in Fort Worth, Texas has granted Tinslee Lewis emergency relief, meaning the hospital cannot stop her life support while the appeal is pending.

After receiving a letter from Gov. Greg Abbott and Texas Attorney General Ken Paxton, the appeals court agreed to delay an earlier judge's ruling that would have allowed doctors to stop life support for the girl according to Austin television station KTBC.

Tinslee, 11-months-old, has been at Cook Children's Medical Center since her premature birth. The hospital said she has a rare heart defect and suffers from chronic lung disease and severe chronic high blood pressure. She hasn't come off a ventilator since going into respiratory arrest in early July and requires full respiratory and cardiac support, deep sedation and to be medically paralyzed. The hospital said doctors believe she's suffering.

Doctors at the hospital had planned to remove Tinslee from life support Nov. 10 after invoking the state's "10-day rule" which can be employed when a family disagrees with doctors who say life-sustaining treatment should be stopped. The law stipulates that if the hospital's ethics committee agrees with doctors, treatment can be withdrawn after 10 days if a new provider can't be found to take the patient.

Hospital officials have said they reached out to more than 20 facilities to see if one would take Tinslee, but all agreed that further care is futile.

On Monday, Trinity Lewis, the girl's mother spoke to the media just outside of the hospital about her little girl's condition and said she's looking for other health options for her only child.

"I have spent 11 months educating myself on Tinslee's medical needs and being here for my daughter. My biggest priority is getting Tinslee appropriate care so I can make the best decision for my baby. This situation takes away my job as a mother and lets other people who don't even know her decide whether her life is worth living," Lewis said.

Lewis said she doesn't believe her daughter is suffering.

"I know my daughter's medical needs are complex but I am praying for someone to give her a chance. As her family, we want Tinslee transferred out of Cook's immediately to another facility that will help her transition into palliative care with home health support," she said.

Baby Tinslee's case has not only attracted the attention of Texas, but also the nation. A week before Christmas, 16 Texas legislators sent a bipartisan letter to Gov. Abbott asking him to call a special session to repeal the 10-Day Rule.

The law explicitly allows a hospital to pull the plug against the patient or family's will for any reason after 10 days' notice is given.

On Jan. 2, Abbott released a joint statement with Attorney General Paxton promising continued "support" in exhausting "all legal options to ensure that Tinslee is given every chance at life." The statement said the attorney general's office will be "supporting an appeal of this case to the Second Court of Appeals" and all the way to the Texas Supreme Court "if necessary."

However, Abbott did not mention the 10-Day Rule in the statement. 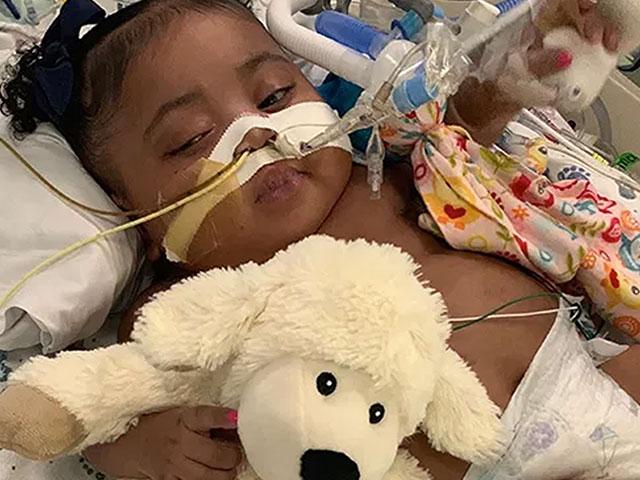