'They're Not Going Anywhere:' Church Denies Forcing Older Members Out in Favor of Younger Crowd 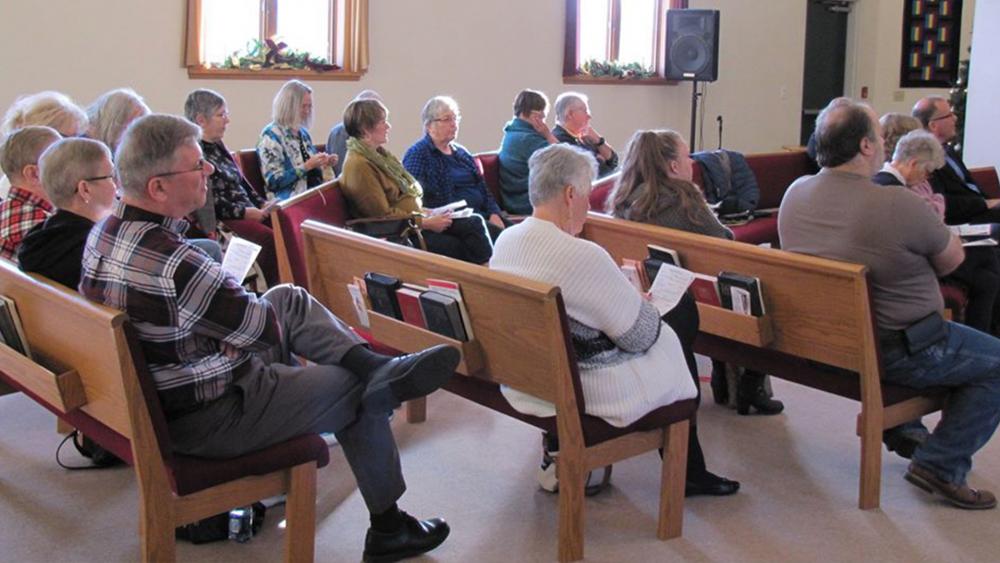 A United Methodist Church in Cottage Grove, MN has seen a steady decline in its membership for years. The church's leadership said multiple efforts over many years to engage new people have not worked.

"We, for over the past decade, have struggled," Pastor Daniel Wetterstrom said in an interview with KARE-TV.  "Struggled to grow. Struggled to reach people."

The church was founded about 30 years ago as the Peaceful Grove Church. For the past seven years, it has reportedly not been able to afford a pastor, instead allowing lay members to preach weekly sermons.

At the start of the new year, church leadership announced plans to close its Cottage Grove location this summer and re-launch a new church in November to attract more people.

The new location will reopen with a new pastor skilled, 'in developing new worship styles, new programming and incorporating building updates aimed at engaging more members of a growing community, including families with children.'

But the news isn't sitting well with older members of the congregation.

Bill Gackstetter joined the church a decade ago.  He told the television station that he doesn't like the idea of having to worship at the church's second Woodbury location for over a year after the re-launch.

Cheryl Gackstetter said, "This is totally wrong.  They are discriminating against us because of our age."

That narrative made headlines across the country, with accusations that the church was kicking out its older members to make room for younger ones.

In a letter, Wetterstrom addressed those concerns.

"A re-launch is a well-tested approach to church-planting, and several other churches in the Minnesota Conference are seeing success after a re-launch," he wrote.

"The worshipers at the Cottage Grove location are beloved members of our church family; their presence and contributions are part of our identity. The Cottage Grove members have been invited to serve on a transition team to identify the traditions and values that are important to them and to explore options during and after the re-launch," the pastor continued.

Wetterstrom strongly denied that anyone is being discriminated against because of their age.

"No. One of the things that I love about pastoring this church is we are an inter-generational church," he explained. "Everybody is welcome. Our hope is they're not going anywhere. This is their church."

"We lament that this media attention has been hurtful to worshippers at both campuses. We grieve the damage this story has caused. We are committed to working through this time of transition in relationship with you all. We invite you to pray for your church and to support one another during this difficult time," Wetterstrom wrote.

CBN News reached out to church officials from Cottage Grove for comment on this story but at the time of publication, we had not heard back from them. 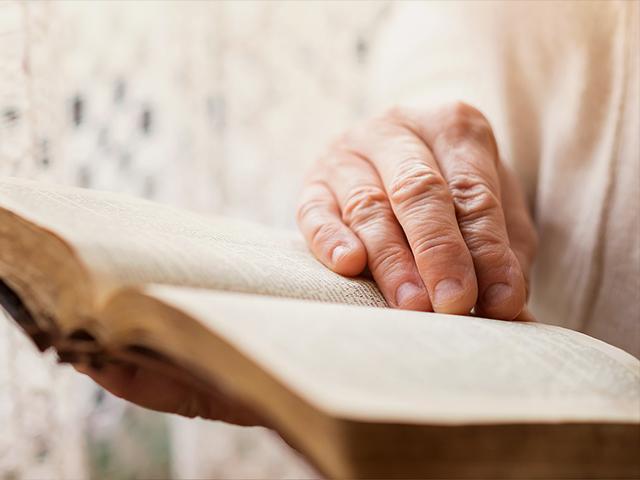