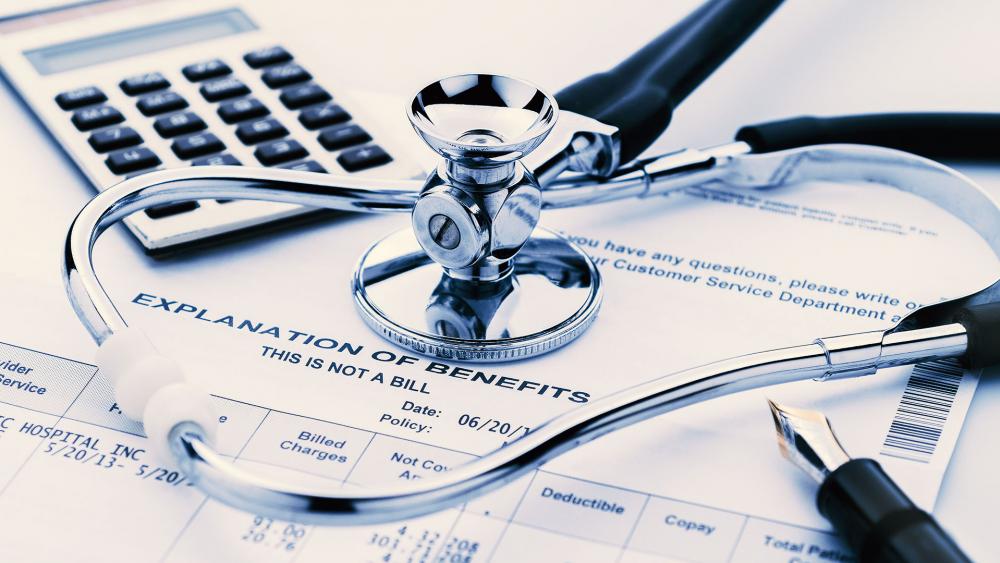 “Nurse Holly” has amassed quite the following on TikTok. She uses her incredibly popular account to talk — and joke — about her career in the medical field. But now she’s facing scorn because she encouraged her 1.7 million followers to wait until they’re married to have sex.

In the video, which has since been deleted, Holly promoted the message, “The best way to prevent STDs is waiting for sex until marriage. Just the truth.”

Holly’s argument is airtight — if you don’t have sex until you’re married to your partner, the likelihood of contracting an STI is greatly decreased. But that didn’t stop other nurses from dragging her on Twitter.

“So tired of nurses acting a fool on their large platforms,” tweeted Sarah, a registered nurse. “Promoting irresponsible and biased rhetoric regarding public health in an effort to go viral is so low and so, so dangerous. Abstinence teaching does not equate to safe sex.”

“Healthcare professionals that don’t let judgment guide their practice let me hear y’all make some noise!” tweeted Diego, who is also a nurse.

“Did you know that one of the best ways to prevent STIs is to stop stigmatizing them so people feel comfortable talking about them?” explained Diego. “While abstinence is a valid way to prevent the spreading of STIs, more comprehensive education about the spectrum of options available is important. Creating a safe space for people to talk about their intimate history, being nonjudgmental, and actually attempting to be helpful is best practice in healthcare.”

Another user tweeted, “She looks like every girl who was mean in high school but went into nursing because, ‘Oh my god, I’m just such a caring and compassionate person.’”

FAITHWIRE: Singer Ciara’s Powerful Message About Abstinence: Don’t ‘Feel Like You Have to Give Your Body Away’

One woman sent a tweet to St. Thomas Health, a faith-based nonprofit based in Nashville, attempting to notify the health care system of Holly’s “very disturbing” perspective on sexuality.

As for Holly, who has chosen not to disclose her full name or share any personal information, she told BuzzFeed News she chose to delete the video because of the intense backlash she faced. She also apologized “for any offense that was taken” as she “only wish[es] to promote positivity and healthy lifestyles.”