Uphill Battle for Pro-Life Laws, but Iowa Senator Believes the People Can Get Congress to Act 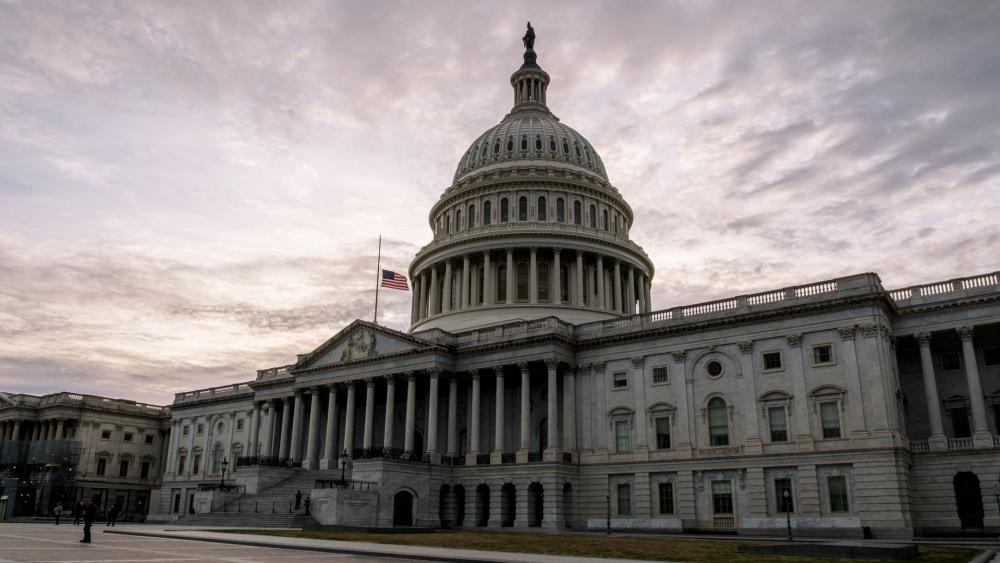 Uphill Battle for Pro-Life Laws, but Iowa Senator Believes the People Can Get Congress to Act

WASHINGTON - The National March for Life will fill the streets on the way to the US Supreme Court this Friday. The marchers will pass right by the Capitol, and many may wonder why Congress isn’t doing more on the issue of abortion. Some pro-life legislators do keep batting away, no matter the odds.

Fighting abortion is a top priority for Iowa Republican Senator Joni Ernst, but she says getting any laws passed to do that here on Capitol Hill is an uphill battle these days.

”We’ve tried to run a number of pro-life pieces of legislation, but they have been blocked at every opportunity by the Senate Democrats,” the Republican told CBN News.

But the Iowan stated she always maintains faith for a turnaround, stating, “At some point, I hope that we have more people serving in Congress who recognize the value in every human life and believe in opportunity for that life.”

Every Woman’s Life Begins in the Womb

With the Jan. 24 March for Life quickly approaching, the senator says she’s particularly excited about this year’s theme “Pro-Life is Pro-Woman.”

Ernst said of Friday’s march, “Men, women, children will come together to encourage others to support life.  And that life, the life of a woman, begins in the womb.  Whether it is a child in the womb or an adult woman or her daughters, we want to understand that every woman is significant; every woman can enact change.”

“And while we may not be able to enact legislation, we can certainly enact change across the United States in understanding that life is valuable," she concluded.

So even if Congress isn’t doing much for the pro-life cause, Ernst believes if the American people and the culture can change and bend towards the pro-life viewpoint, so eventually will the legislatures here in Washington and in statehouses across the nation.