'A Bridge For All People': Pastor Who Says He Was Fired for Supporting Racial Equality Launches New Church 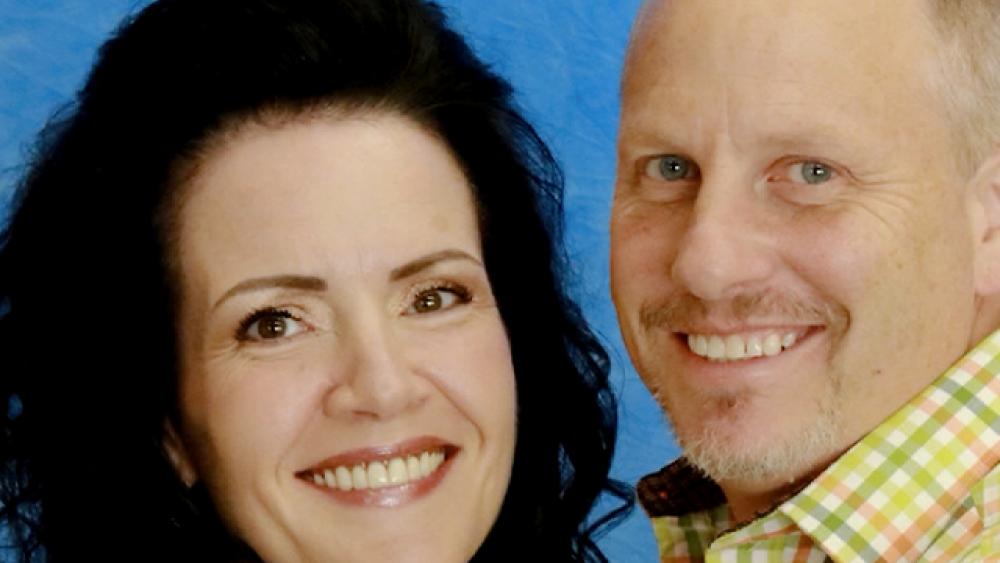 6171589581001
'A Bridge For All People': Pastor Who Says He Was Fired for Supporting Racial Equality Launches New Church

For more than two decades, Bishop Scott Volland and his wife Debra have felt called to the ministry of racial reconciliation.

"The Lord really impressed upon our hearts to build bridges and really to kind of bridge the gap between the different culture bases in our society," Volland told CBN News. "Bring them back to a place where they not only live together in unity but hopefully also come together and worship together as a unified body."

As pastor of The Heights in Columbus, Miss., it was a vision he often shared with his congregation.

In light of recent events involving police-related shootings and calls for social justice, Volland felt compelled to join those rallying for equality.

"We've been very, very active lately, even the more so since the videos have come up, of course, with Ahmad Arbery's killing and George Floyd's killing and we have been very active in prayer services and protests, peaceful protests and prayer marches," he explained. "We've been active of course in different proceedings around our local government, county levels, and state levels to try to bring about the removal and relocation of certain things such as confederate monuments, also the state flag in Mississippi.

But his involvement with such causes didn't go over well with his church.

"Not everybody was opposed to it, but there were some that were opposed to certainly the methods by which we used," Volland said. "We were told they didn't want us part of any protests or prayer marches regardless if they were peaceful or not.

Some members threatened to leave the church if Volland didn't reign in his support for racial justice, and during a meeting with the church board, he was eventually voted out as pastor.

"At the time we certainly felt very disappointed," he explained. "We had been involved in every aspect of people's lives from their weddings, weddings of their children, baptisms, funerals, you know all sorts of things we had gone through, really just poured into them.

"It really disappointed us to think that they didn't fully understand our hearts and did not have our hearts," Volland said.

CBN News reached out to the church for a response to Volland's statements but did not receive a response.

Despite being fired, Volland says he is not bitter and still loves those he once served.

"That Sunday after the meeting was our final Sunday," he added. "The last words that I spoke from the pulpit were words of blessing that congregation, praying for that congregation and just simply asking them to pray for us even as we went on to endeavor in the area we felt
God called us to."

It is a calling that now includes a new church venture called "The Bridge," a multicultural, multi-generational, multi-ethnic ministry that Volland sees as a vital part to fulfilling the Great Commission. 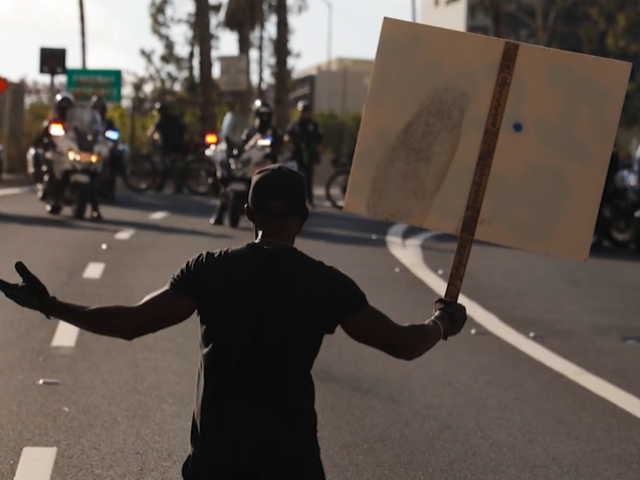 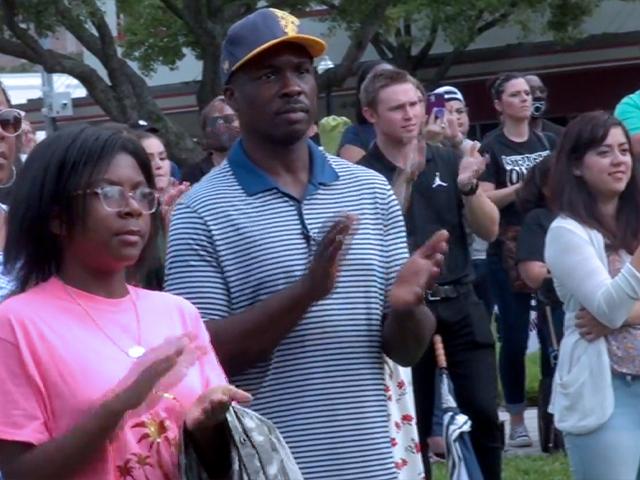 'In the Name of Jesus, Racism Must Die': Racially Diverse Crowd of Christians Unites in Prayer in Lakeland
CBN News Email Updates