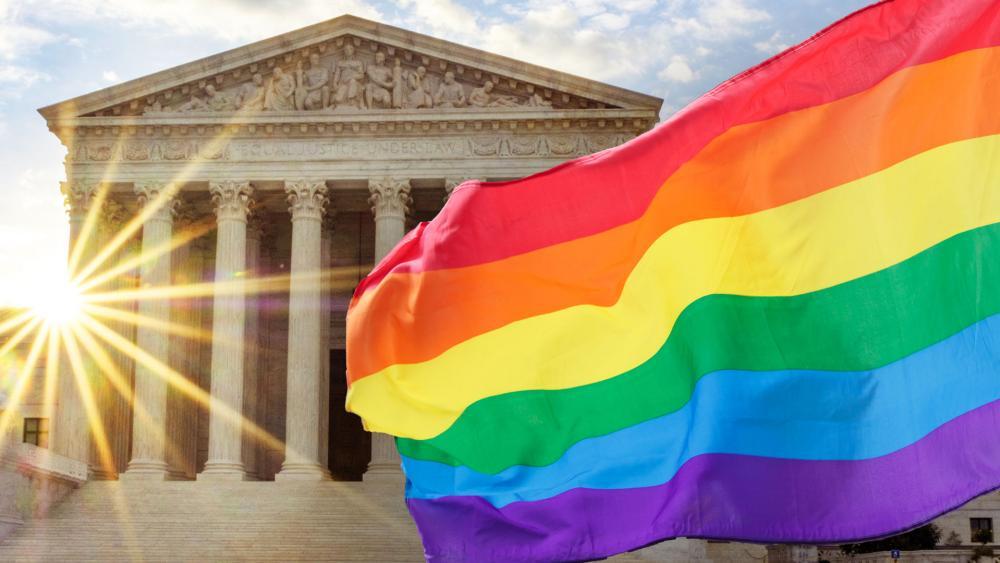 The most recent U.S. Supreme Court term that just wrapped up proved to be a mixed bag for conservatives. The justices gave strong support to religious liberties in the final week. But one earlier ruling in particular causes concern for people of faith.

"There are tens of thousands of religious organizations across the country that expect their employees to uphold their religious teachings about human sexuality," the author of Free to Believe: The Battle Over Religious Liberty in America stated. "So, in one sense, Bostock could greenlight a lot more lawsuits by former employees against religious employers."

Constitutional lawyer Jenna Ellis bemoaned that the ruling is even a wider threat than that because it's a clear example of the court legislating from the bench.

"The Supreme Court read into a 1964 law, knowing that wasn't the intent of that Congress, to define 'sex' to include 'sexual orientation' and 'gender identity.'  That term 'sex' was only meant to be the biological difference between men and women," she explained.  "And so if the Court can read into a term from a 1964 Congress, what else might they read into future legislation that damages religious liberty and the free exercise of religion and the ability for Christians to follow our sincerely held religious beliefs in the future?"

Ellis went on, "So the precedent here is not just for employers.   It's a precedent of whether or not the Supreme Court is going to give themselves overwhelming power that's not constitutional to then read into future congressional acts.  And we need to protect against that."

She believes Americans can do that by exercising their right to vote.

"We have to be sure we are exercising our vote in the best possible way to protect religious freedom, to protect pro-life, and to protect the founding of America's principles: that our rights come from God our Creator, not our government.  And that it's the government's responsibility, including the Supreme Court, to continue to protect and preserve our freedoms," she concluded.